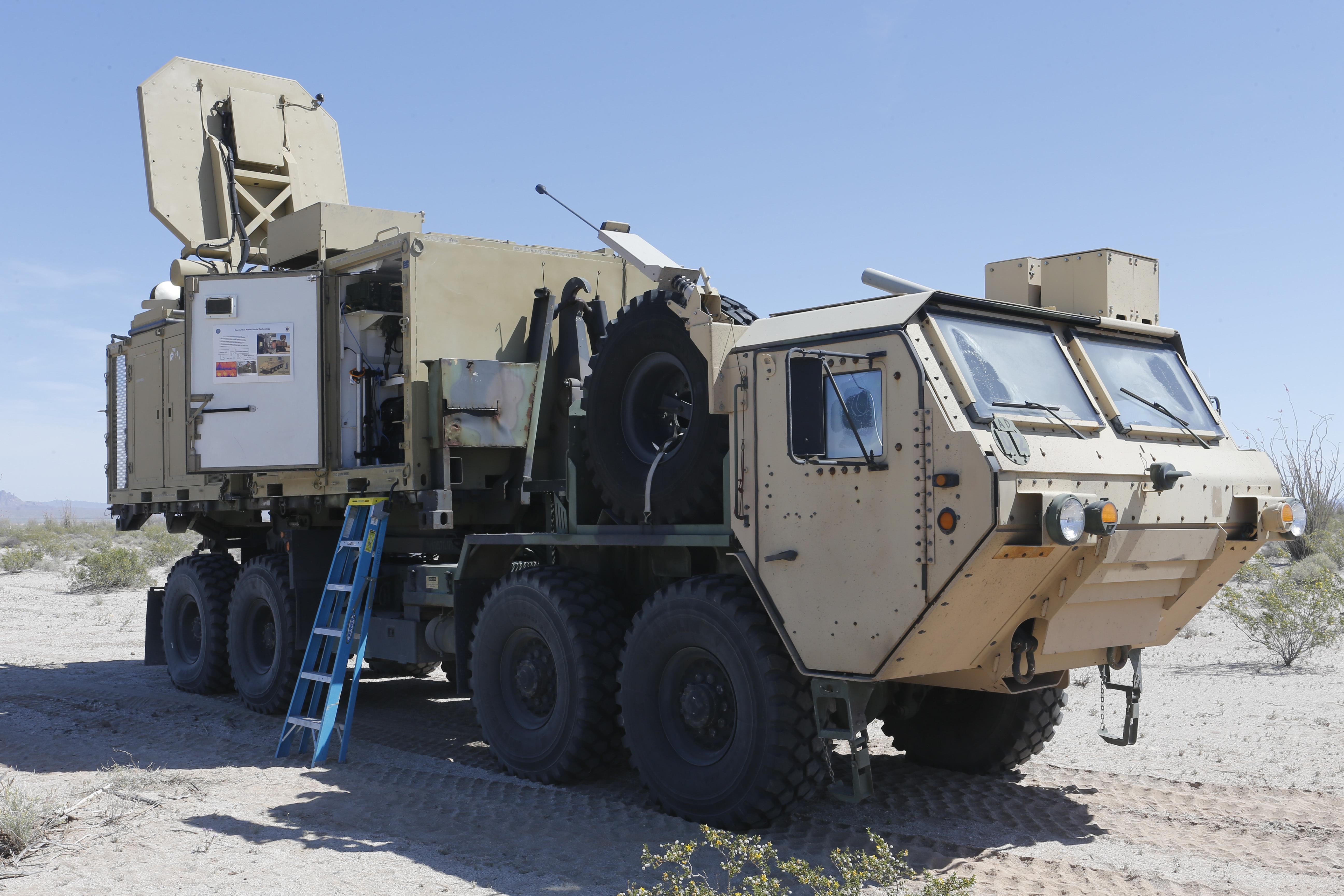 MARINE CORPS BASE QUANTICO, Va. – The Pentagon’s Joint Non-Lethal Weapons Directorate is hoping to reframe the talk about non-lethal weapons amid a push by the Defense Department to boost lethality for high-end warfare. END_OF_DOCUMENT_TOKEN_TO_BE_REPLACED