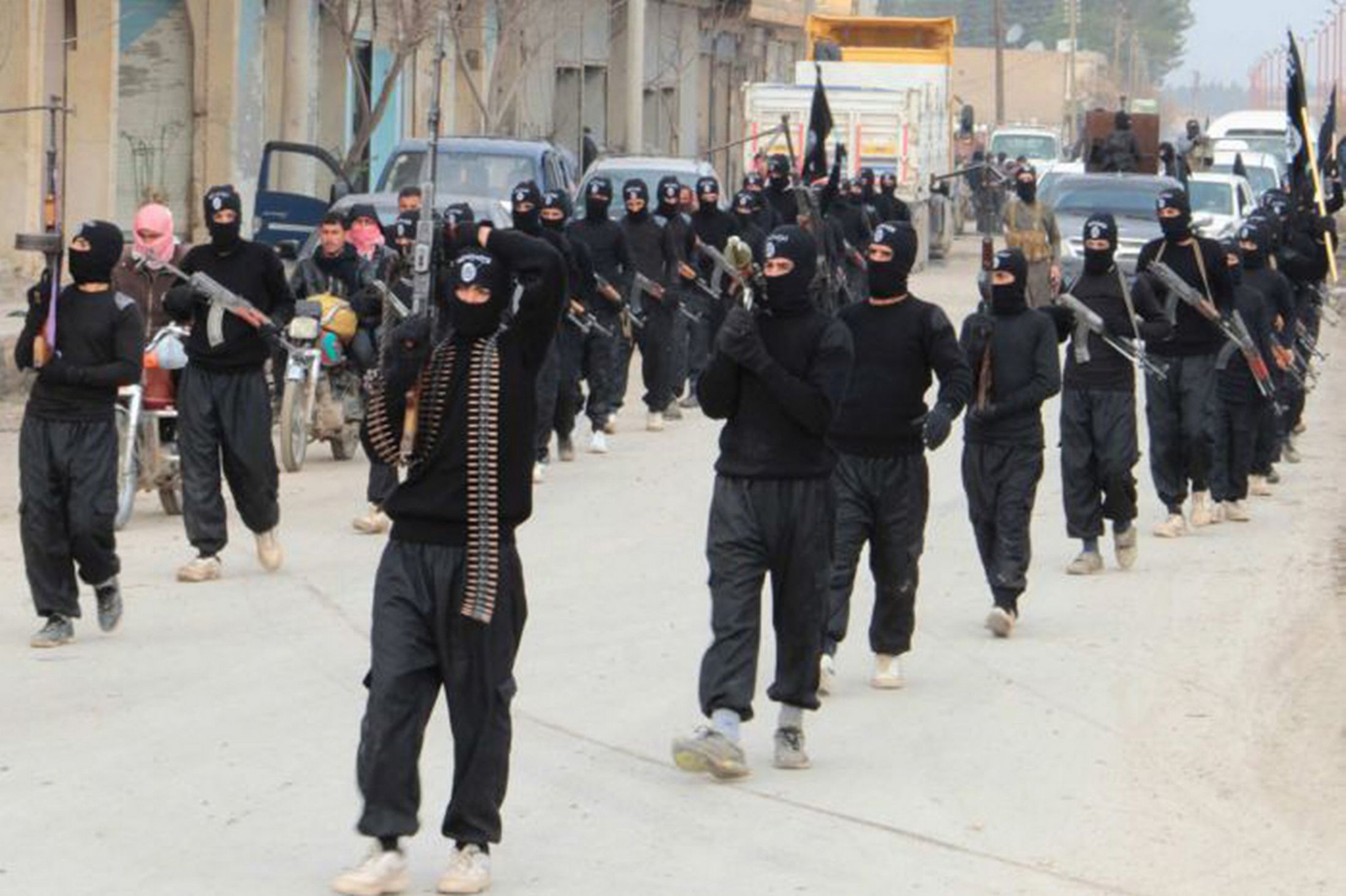 As of Sept. 10, the Third Iraq War is now official. While some debate whether we should call it a war, a campaign or a sustained operation, a set of clear national objectives has now been articulated by President Barack Obama and the number of U.S. airstrikes are escalating daily. END_OF_DOCUMENT_TOKEN_TO_BE_REPLACED 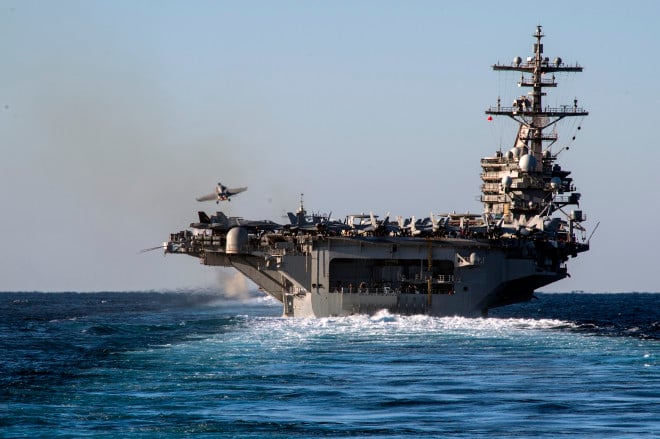