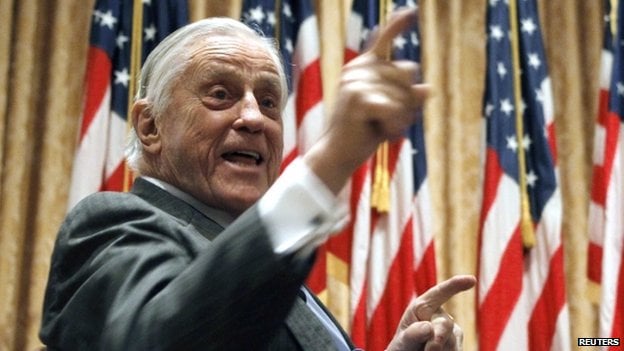 Ben Bradlee, the former executive editor of The Washington Post, died on Tuesday. He was 93. Bradley was best known for leading the Post during the paper’s investigation into the break in at the Watergate Hotel by members of the Nixon administration and the subsequent political fallout. Bradlee also served as a naval officer in the Pacific during World War II and detailed his experience in his 1995 memoir, A Good Life.
The following is an interview Bradlee conducted with Naval History magazine in the December 1995 issue originally titled, “That’s What Editors Do.” END_OF_DOCUMENT_TOKEN_TO_BE_REPLACED