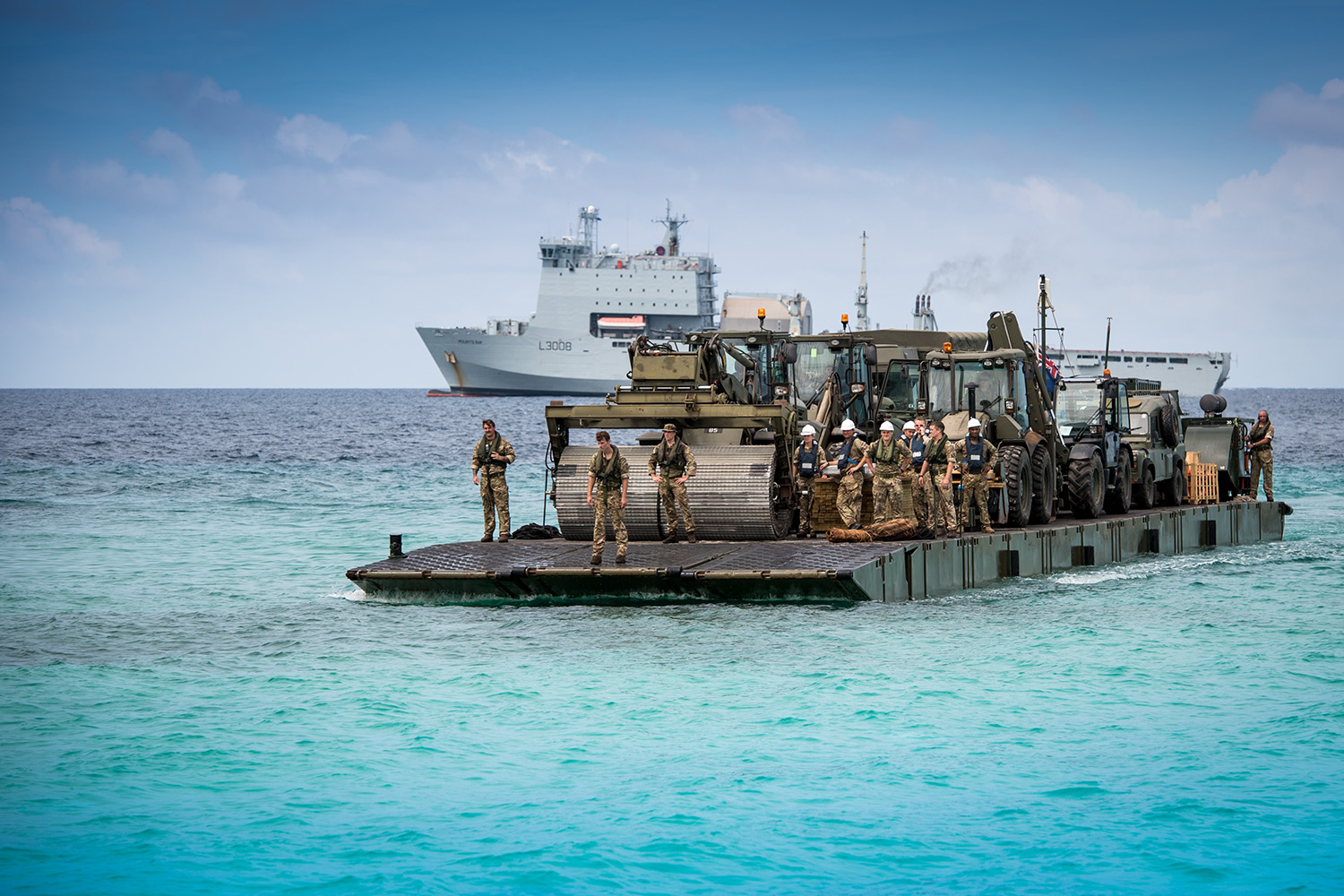 ABOARD ROYAL FLEET AUXILIARY SHIP MOUNTS BAY — One of three British Bay-class landing ships has spent nearly two years in the Western Atlantic and the Caribbean Sea, both looking after British interests as well as finding ways to partner with the U.S. Navy. END_OF_DOCUMENT_TOKEN_TO_BE_REPLACED 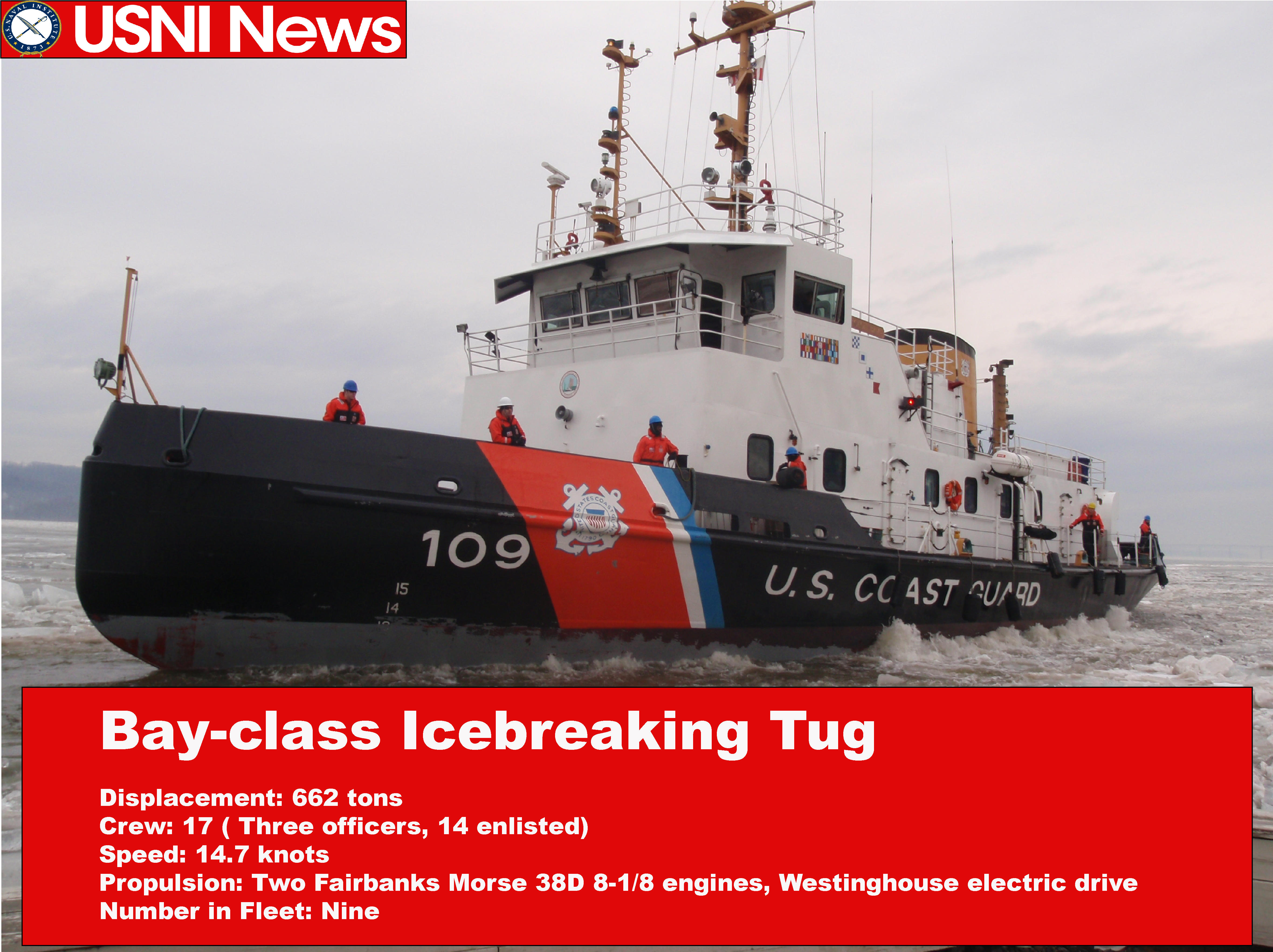 For a significant number of homes in the Northeast U.S., turning up the thermostat or opening the hot water tap almost completely relies on the Coast Guard.