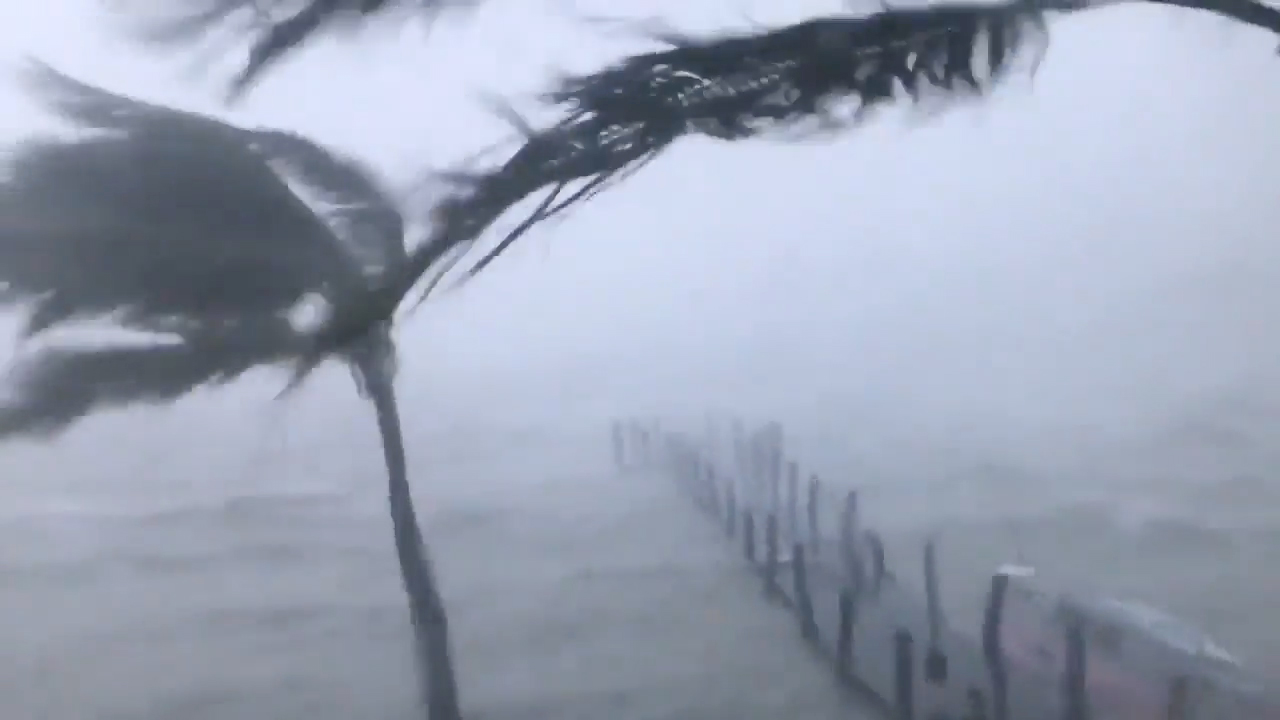 Still frame of a video of Hurricane Irma at approximately 7:30 a.m. (EDT) as the Category 4 storm approached the location where 36 Naval Air Station Key West personnel where safely positioned in a Category Five hurricane rated hotel near the base. US Navy Photo

Naval Air Station Key West has no power, but no major damage was reported and the command reported no injuries among the sailors who remained on base as Hurricane Irma passed.
END_OF_DOCUMENT_TOKEN_TO_BE_REPLACED