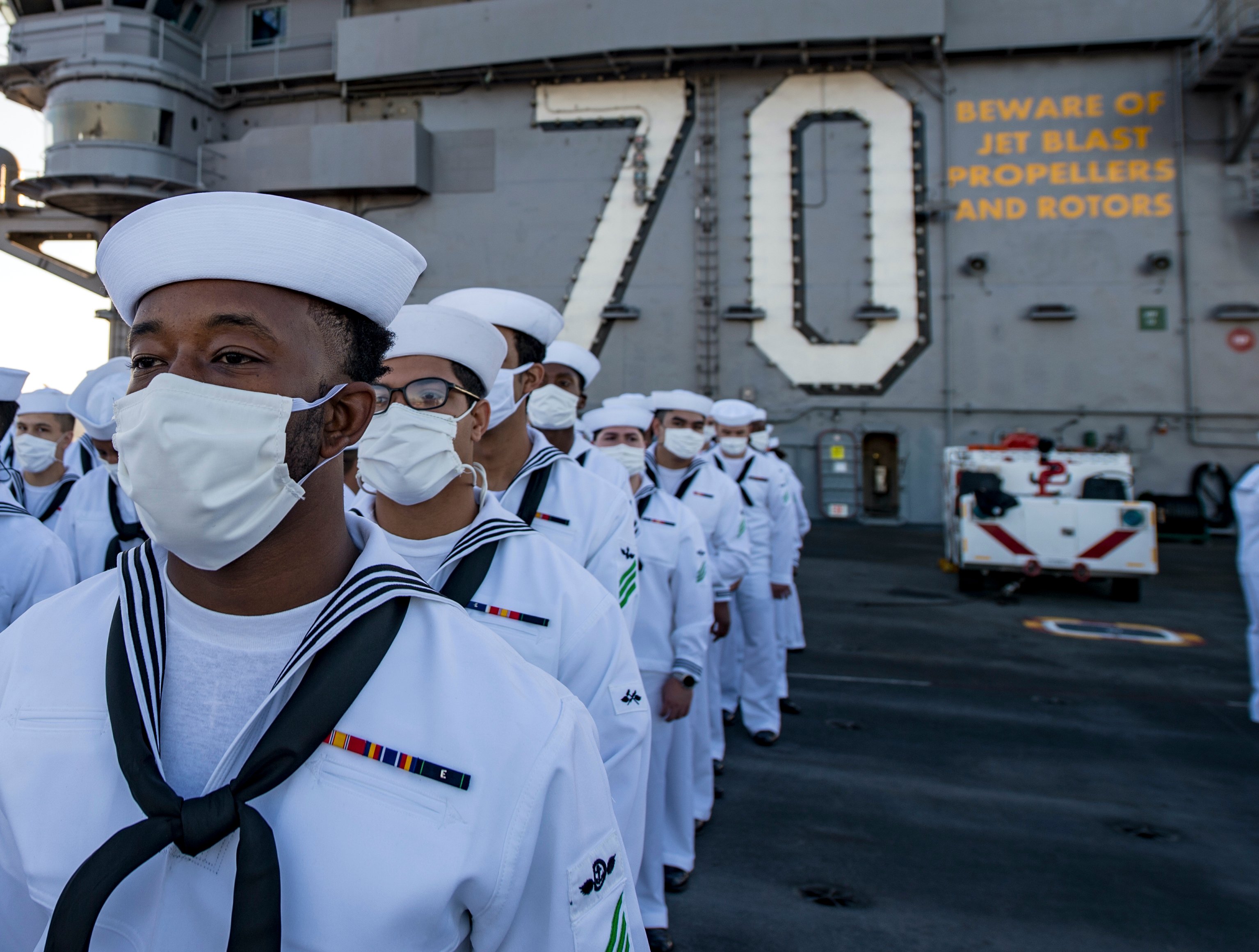 In 1972, then-Chief of Naval Operations Adm. Elmo Zumwalt made a public declaration on the need to fight racism in the Navy. END_OF_DOCUMENT_TOKEN_TO_BE_REPLACED 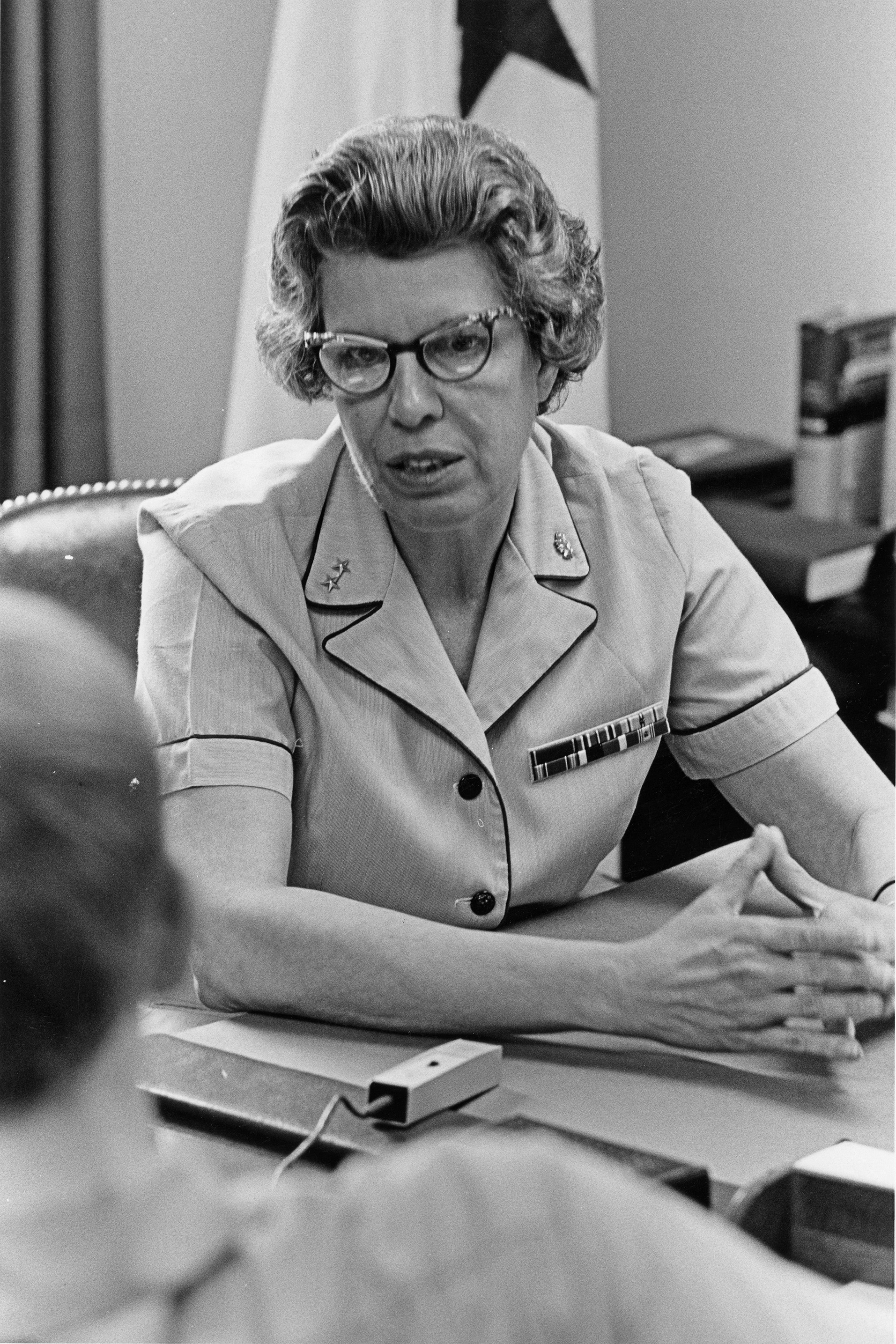 Then-Director of the Navy Nurse Corps Rear Adm. Alene Duerk, in her office in 1974. Duerk was the first woman in the Navy promoted to flag rank. US Navy Photo

The Navy’s first female admiral, Rear Adm. Alene B. Duerk, died on July 21, the Naval History and Heritage Command announced on Wednesday. She was 98. END_OF_DOCUMENT_TOKEN_TO_BE_REPLACED