Rebecca Ruiz covers military, veteran and home front issues. She was formerly a reporter for NBC News and a staff writer at Forbes. Follow her on Twitter at @rebecca_ruiz. 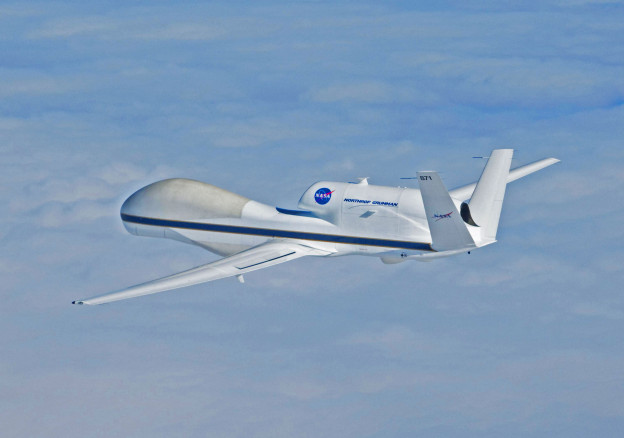 These vast storms are essentially a physics puzzle, in which the interaction of moisture, wind, air, heat and other elements can trick even the most knowledgeable scientists trying to forecast both the path and intensity of a hurricane. In the last decade, weather models have gotten much better at predicting path and landfall, but they have been less skillful when trying to estimate pressure and maximum wind speeds. END_OF_DOCUMENT_TOKEN_TO_BE_REPLACED