Kenneth V. Jack was a U.S. Navy electronic photo technician for VFP-62 when the squadron flew the first low-level reconnaissance missions over the Soviet nuclear missiles hidden in Cuba. His book Blue Moon over Cuba: Aerial Reconnaissance during the Cuban Missile Crisis was published in August. 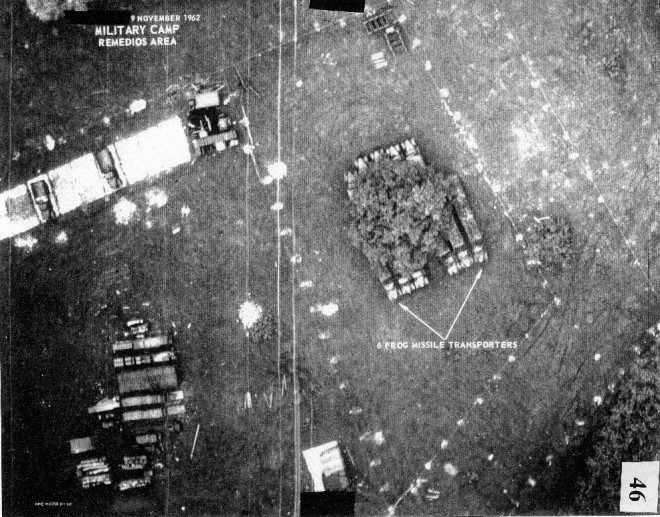