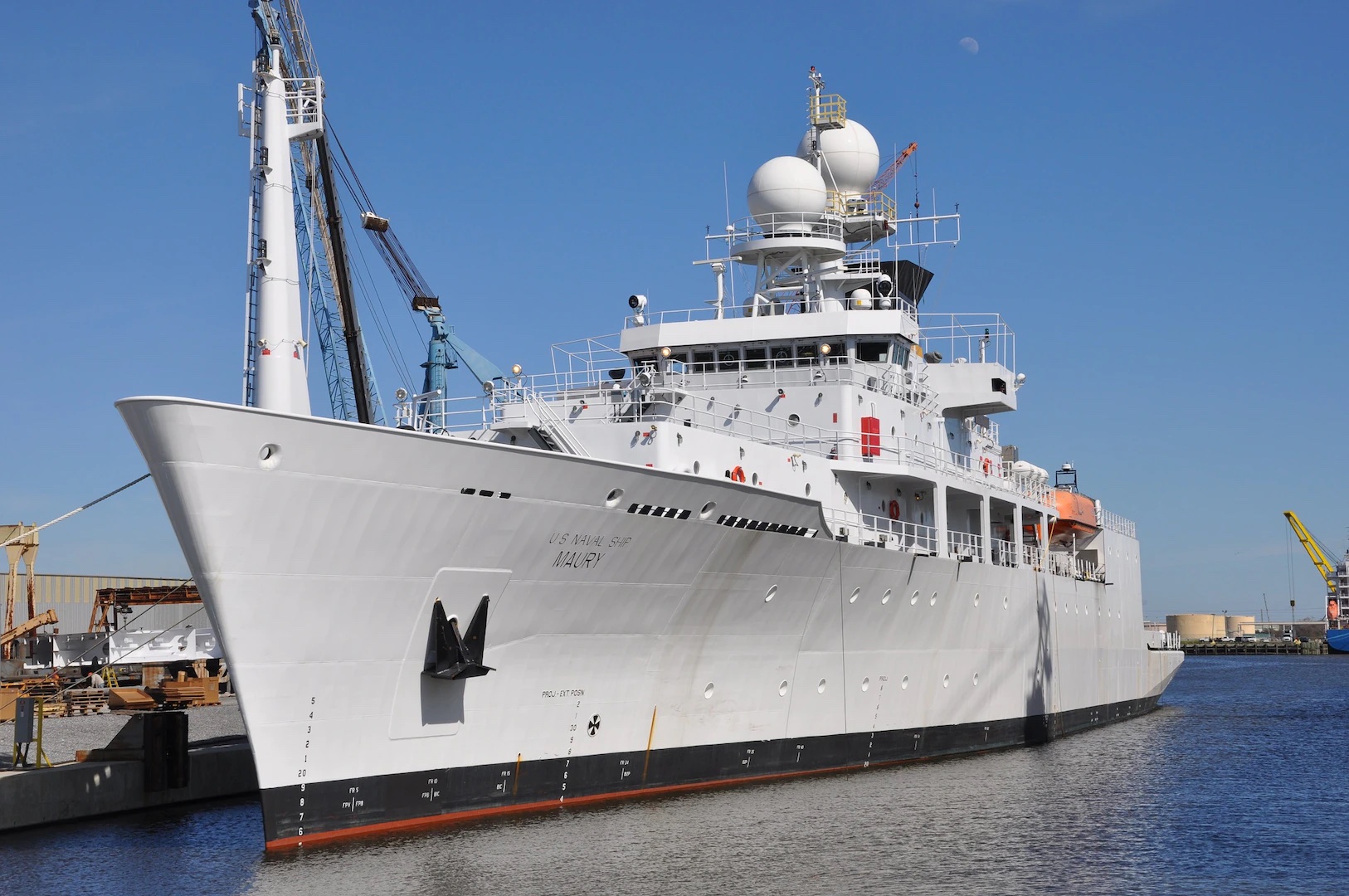 A future Pathfinder-class oceanographic survey ship was named after the deep sea explorer who discovered the final resting place of RMS Titanic, the Navy announced on Wednesday.

The future USNS Robert Ballard (T-AGS-67) was named by Secretary of the Navy Carlos Del Toro named after the retired Navy commander who served as the former director of the Center for Ocean Exploration, according to a Navy news release issued Wednesday. Survey ships are typically named after explorers, marine surveyors or oceanographers, like Robert Ballard.

Ballard started his military service as a member of the Army Reserve before he requested to switch to the Navy. He started active duty service in 1967. He worked as a Navy liaison at Woods Hole Oceanographic Institution, located in Massachusetts, where he worked with deep-submergence vehicles.

While Ballard is known for his discovery of the Titanic, he was also the lead on the discoveries of former USS Yorktown (CV-5), former USS Quincy (CA-39) and PT-109 commanded by former President John F. Kennedy.

Ballard’s wife, Barbara Ballard, will serve as the ship’s sponsor.

“Dr. Ballard’s career, explorations, research and focus on teaching the next generation of oceanographers is remarkable, and I am pleased to name T-AGS-67 in his honor,” Del Toro said in the release. “One of my enduring priorities is building a culture of warfighting excellence, and that includes lifelong learning amongst DoN personnel. The name Robert Ballard displayed across the stern of this ship will serve as an inspiration to all who see it while highlighting the results of commitment to education and exploration.”

The keel for the ship was laid in October at the then-Halter Marine shipyard in Mississippi.

“Equipped with a moon pool for unmanned vehicle deployment and retrieval, T-AGS 67 will be a multi-mission ship that will perform acoustic, biological, physical and geophysical surveys, providing much of the U.S. military’s information on the ocean environment,” reads an October statement from the Navy.