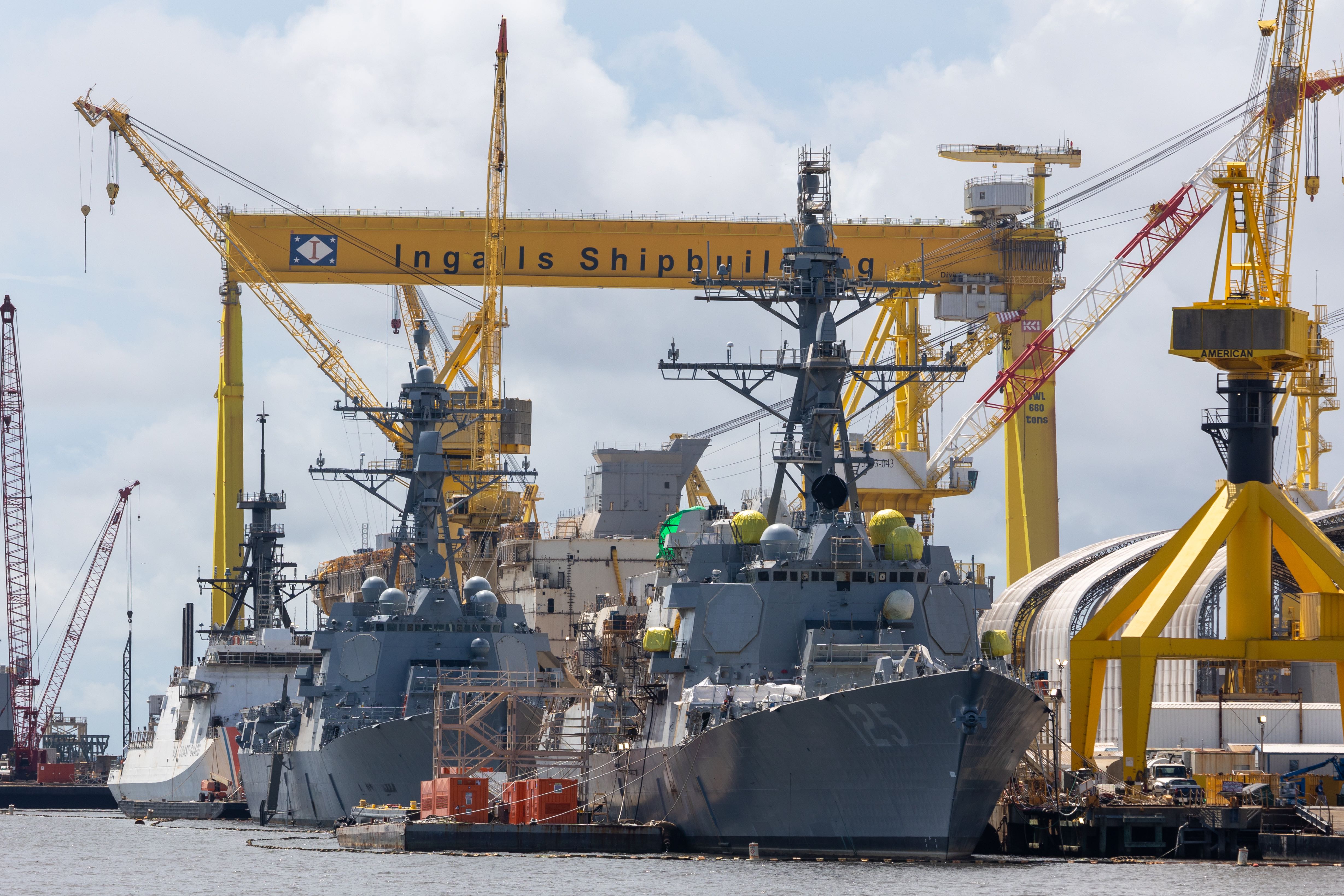 House and Senate negotiators of the FY 2023 National Defense Authorization Act, which lawmakers are set to file as early as the end of the week, agreed to authorize the acquisition of 11 new ships for the Navy as part of a deal that boosts the defense budget $45 billion over the Biden administration’s initial request for the Pentagon, three sources familiar with the negotiations confirmed to USNI News. The broad outline of the defense policy bill was first reported by Politico.

“With inflation factored in, it is a good increase, but it’s essential because of inflation and also the need to continue significant programs,” Senate Armed Services Chair Jack Reed (D-R.I.) said in an interview with Politico.

The Navy initially asked for two ships in FY 2023 as part of a proposed nine-ship multi-year destroyer deal with an option for a 10th in its latest budget submission.

In May, USNI News reported that there was bipartisan support for a 15-ship multi-year Flight III acquisition deal that would have HII’s Ingalls Shipbuilding and General Dynamics Bath Iron Works building at a rate of three destroyers per year for five years. The deal would bring the total DDG-51 line to 104 hulls — through DDG-153.

More hulls will likely go to the larger Ingalls shipyard in Mississippi while Bath clears its backlog of current ships on order. Bath has been beset by slowdowns in its ship production, in part due to COVID-19-related delays. Last year, the yard delivered USS Daniel Inouye (DDG-118), which had originally started construction in 2014. The next ship from the yard, Carl Levin (DDG-120), is set to deliver in the next several months. The Navy has started work on developing the next large surface combatant — DDG(X) — that is set to follow the Burke line.

The inclusion of the additional Flight III in the FY 2023 NDAA comes as the Navy questions the industrial base’s capability to build beyond its current rate.

“Right now, we’re not at a point where the industrial base can support three destroyers a year. They’re somewhere at two, two and a half,” Chief of Naval Operations Adm. Mike Gilday said in September.
“We want to make sure if we’re going to put that money down against shipbuilding, that the capacity is actually there. So that money is well spent … sending them a clear signal.”

The NDAA could go before the House as early as next week and then to the Senate before going to the White House. While the authorization is nearing completion, House and Senate appropriators are still in negotiations for the defense funding bill. The government is operating under a continuing resolution that is set to expire on Dec. 16.