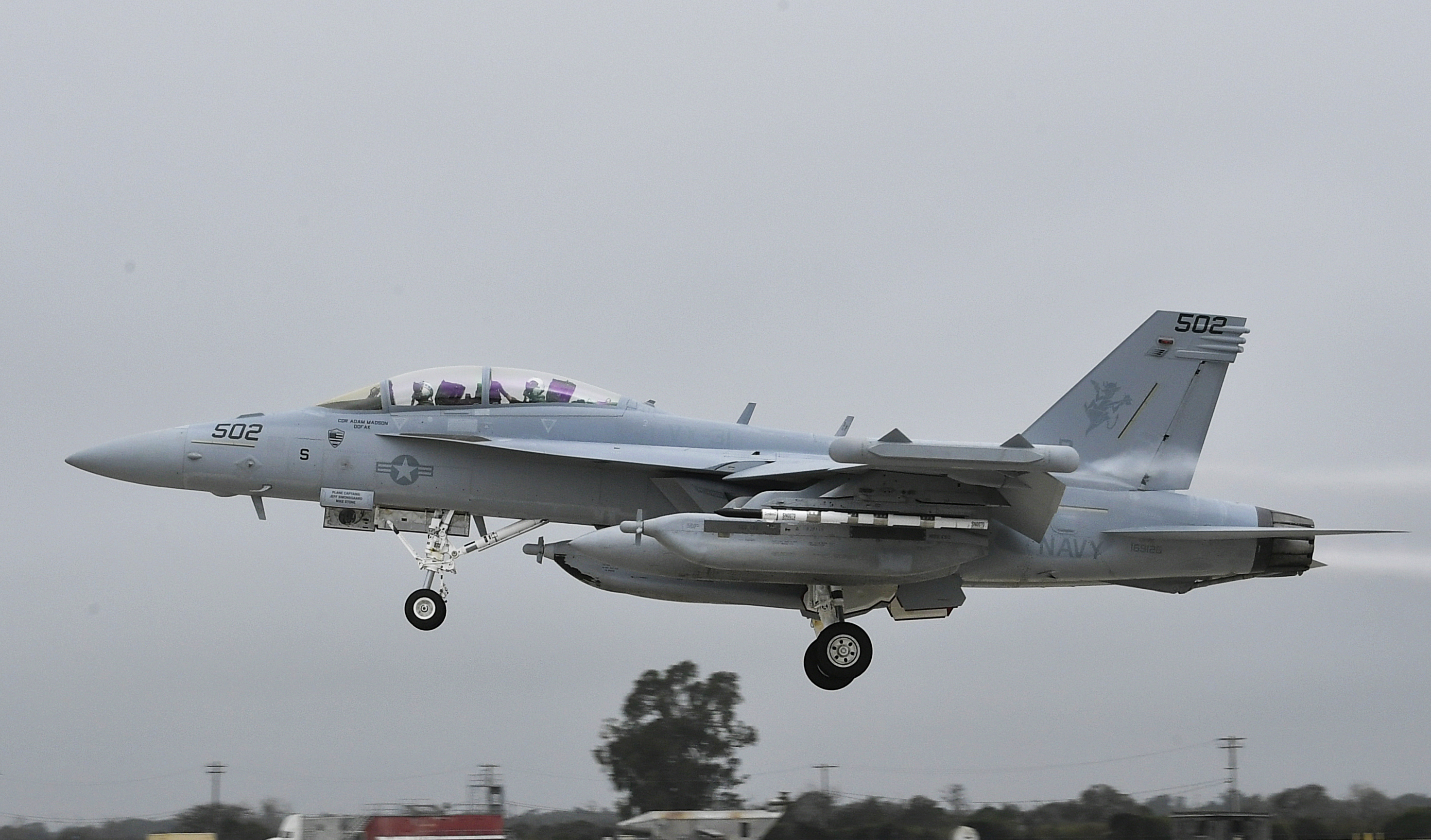 The commanding officer of Air Test and Evaluation Squadron (VX) 31 was removed from command after she was arrested for driving while intoxicated, the Navy announced Friday.

Reese previously worked as the head of the advanced sensor integration department and the military deputy of the advanced weapons laboratory with the “Dust Devils” of Air Test and Evaluation Squadron (VX) 31.

Prior to becoming the commanding officer of the squadron in March 2022, she served as chief test pilot, which she became in July 2020. In 2010, she received the Capt. Joy Bright Hancock Leadership Award as a junior officer, and in 2012, she was the VX-31 Test NFO of the Year.

Cmdr. Christopher Putre, the VX-31 chief test pilot, will take over command of the squadron.