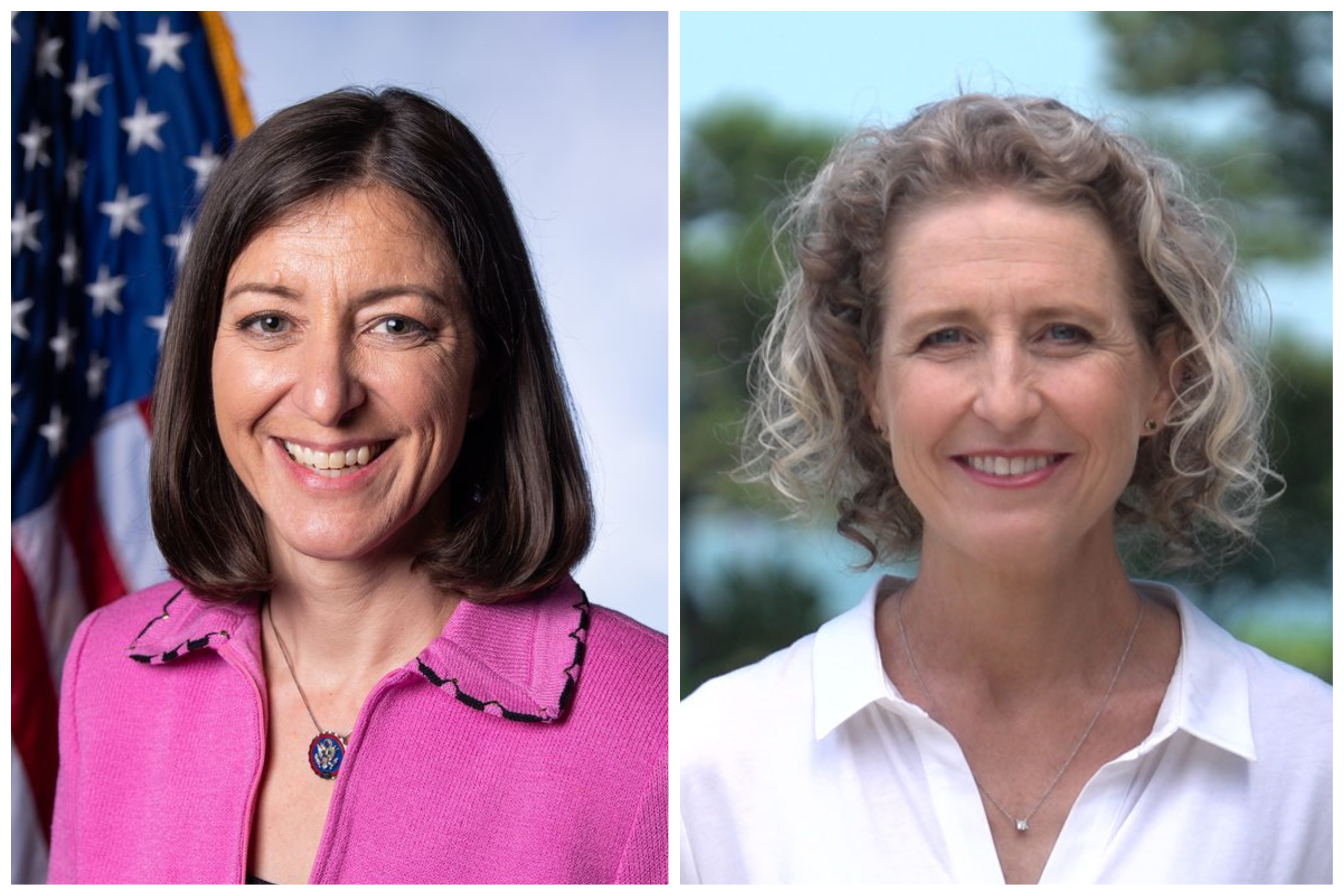 Luria, the vice chair of the House Armed Services Committee who has been vocal in her criticisms of the Navy’s shipbuilding strategy, lost to her Republican opponent, a former Navy helicopter pilot who has been a Virginia state senator since 2020.

“The peaceful transition of power is a cornerstone of our democracy, and I congratulate Jen Kiggans on her win and wish her success. I have instructed my team to be as helpful as possible to ensure a smooth transition and continue providing constituent services Coastal Virginians,” Luria wrote on Twitter Tuesday evening.

We supported small businesses and working families through COVID-19, passed historic infrastructure investments, secured the largest expansion of veterans' health care in our lifetime, grew our Navy, and strengthened our military to defend our interests and allies abroad.

In one of the more competitive House races during the 2022 midterm elections, Kiggans edged Luria out of a seat she flipped in the 2018 midterms. The Associated Press called the race for Kiggans late Tuesday evening. With 240 of 247 precincts reporting votes, Luria had 47.8% to Kiggans’ 51.9%, according to the Virginia Department of Elections.

Kiggans spent a decade in the Navy and flew the SH-3 Sea King and the CH-46 Sea Knight helicopters, according to her campaign biography.

She will now represent Virginia’s 2nd Congressional district, which has close ties to both the shipbuilding industry and the Navy. The district borders Norfolk, where one of the Navy’s four public shipyards and Norfolk Naval Station are located. It’s also not far from Newport News, where HII’s Newport News Shipbuilding builds the Navy’s aircraft carriers and submarines.

Multiple House races have not been called, so whether Democrats will retain control of the House or if Republicans will gain a narrow majority.

Should Republicans win a majority in the lower chamber going into the next Congress, Rep. Mike Rogers (R-Ala.), currently the ranking member of HASC, would likely become the panel’s chair. HASC seapower and projection forces ranking member Rep. Rob Wittman (R-Va.) won reelection, setting him up to chair the subcommittee if Republicans gain the majority.

Luria, who has been the vice chair of HASC since February 2021, has repeatedly criticized the Navy’s budget strategy, particularly its divest to invest approach in which the service has sought to shed legacy platforms to invest in new technology. The Virginia Democrat has opposed the Navy’s proposals to decommission its aging cruisers and plans to decommission more ships than the servic plans to buy in a given year.

One of Luria’s frequent criticisms of the Navy is that the service neither tells Congress what it needs to prepare for future conflict nor does it explain the risks if it doesn’t have those resources.

“I don’t think that there’s really a coherent maritime strategy bought into from the administration, from the top down and from every level of leadership in the Pentagon. And without being able to convey what the strategy is, I feel that the process is kind of just a shell game with the budget,” Luria said at an event in Washington, D.C., last December.

Luria, who has been a member of Congress since January 2019, has supported a boost to the defense spending topline. She has also sounded the alarm over China’s growing fleet and argued the United States should clearly state its intentions to help Taiwan should China try to seize the island.

Luria spent 20 years in the Navy, including a stint as the executive officer of Ticonderoga-class guided-missile cruiser USS Anzio (CG-68).