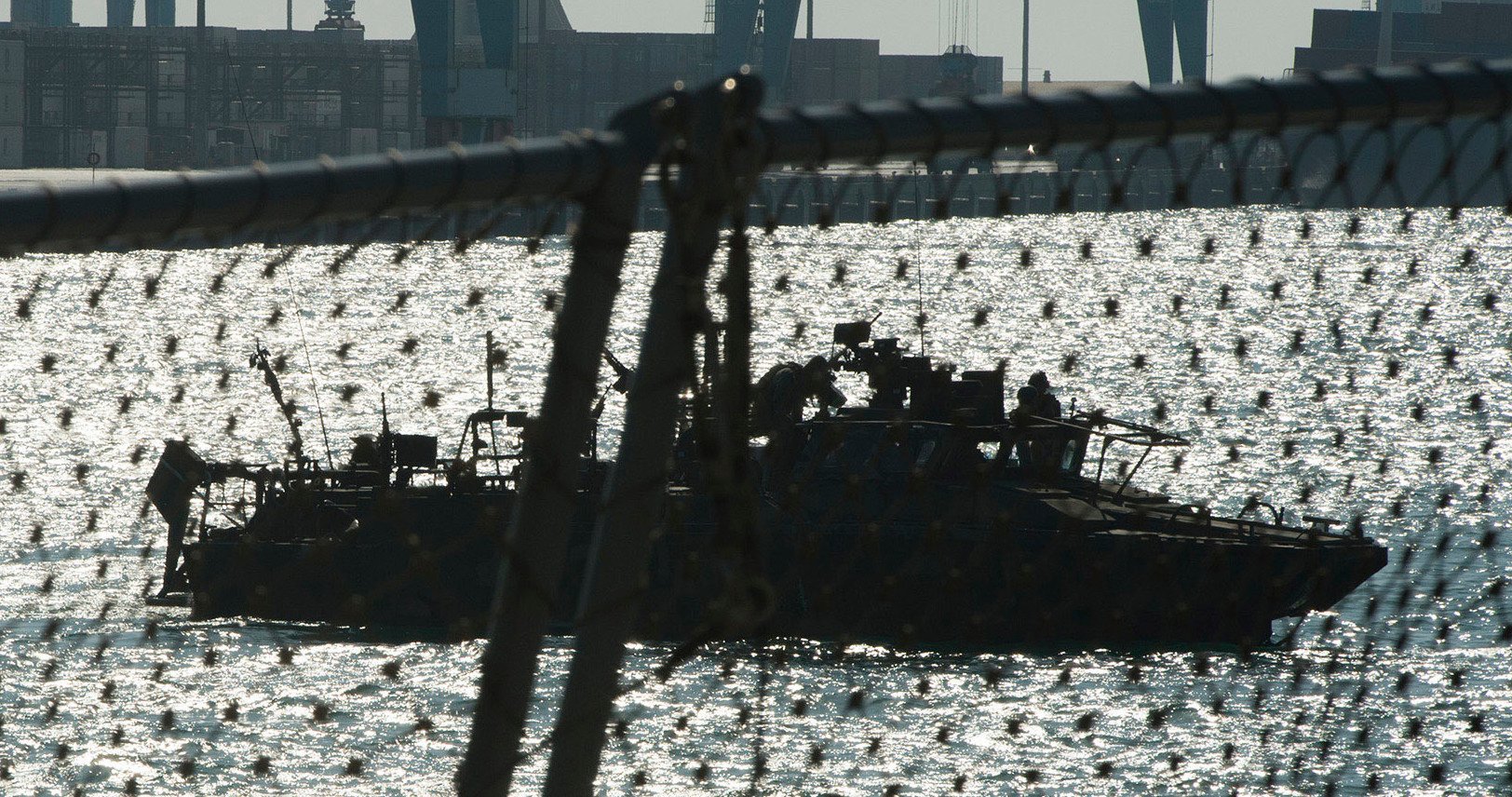 The United States will send 40 armored riverine boats to Ukraine as part of the latest assistance package.

The riverine boats are part of a $400 million aid package announced Friday. It’s the second time the U.S. is sending riverine boats to Ukraine as part of ongoing assistance in response to the Russian invasion.

The aid assistance package does not detail the type of riverine boats the U.S. is sending to Ukraine. Deputy Pentagon Press Secretary Sabrina Singh did not provide details but said that how the riverine boats will be used is up to the Ukrainian forces.

While Russia has the more technically capable navy, Ukrainian forces have been able to keep Moscow’s Black Sea fleet largely ineffective with the threats of anti-ship missile attacks. In April, the Ukrainian Navy sunk the Russian Black Sea flagship RTS Moskva (121) after hitting it with a pair of Neptune anti-ship missiles. On Oct. 29, Russian ships operating near the Crimean peninsula were attacked by unmanned surface and aerial drones resulting in suspected damage to the guided-missile frigate RTS Admiral Makarov and another ship.