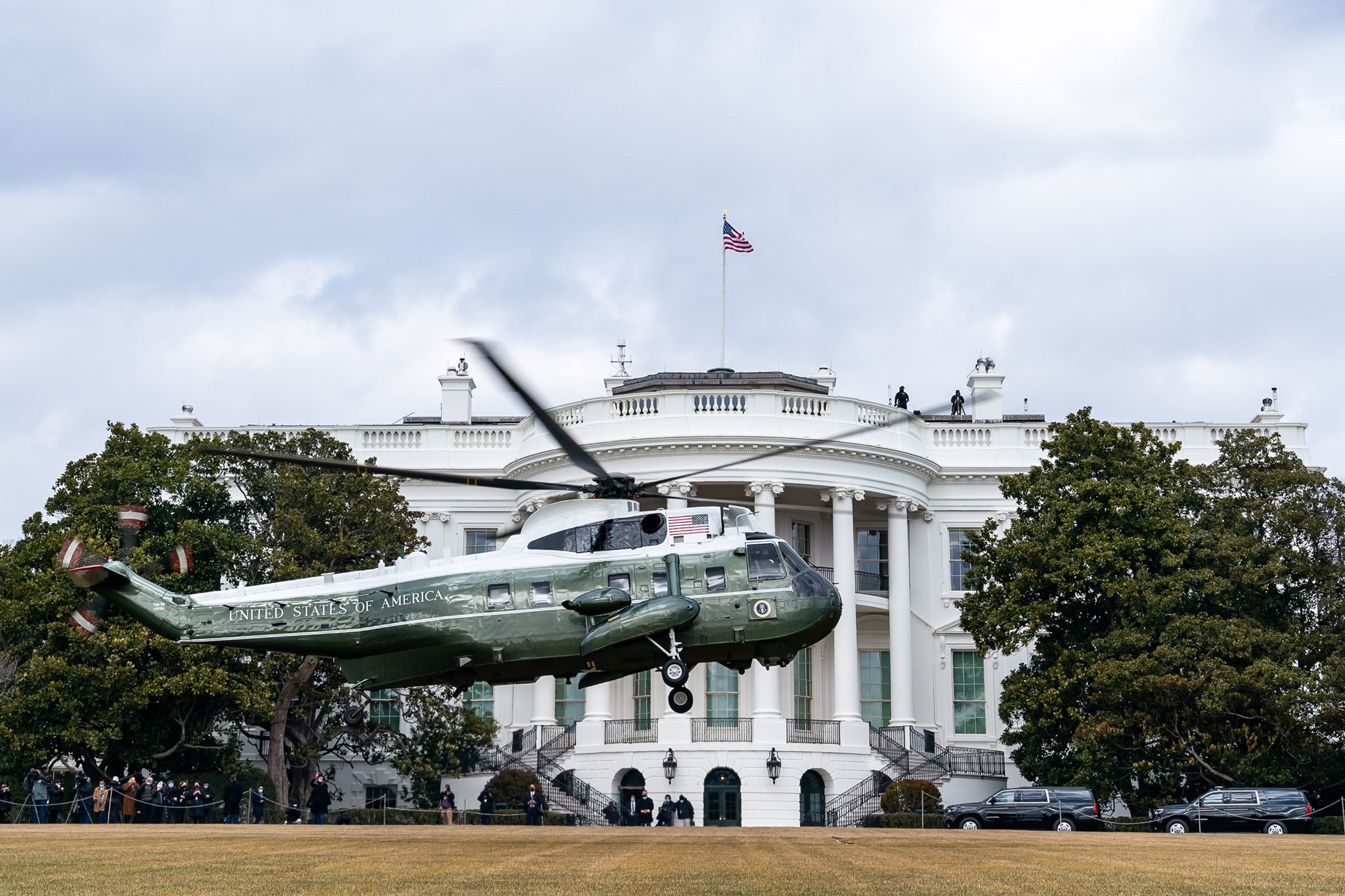 The White House objects to several naval provisions in the Senate’s Fiscal Year 2023 policy bill that prevent cuts in fleet force structure, extend the San Antonio-class amphibious warship and set a minimum number of amphibious warships in the Navy’s fleet.

The eight-page statement of administration policy from the Office of Management and Budget singles out several initiatives in the Senate’s version of the FY 2023 National Defense Authorization Act that would stop planned decommissionings of Littoral Combat Ships, some Ticonderoga-class guided-missile cruisers and the first two expeditionary sea bases – USNS Montford Point (ESD-1) and USNS John Glenn (ESD-2). The White House also objects to Senate language that matches a House provision to set 31 as the minimum number for amphibious warships the Navy should maintain.

The White House “strongly opposes multiple provisions that would limit DoD’s ability to divest or retire lower-priority platforms and certain Navy littoral combat ships, amphibious ships, and expeditionary transport dock ships,” according to the Oct. 18 memo.
“The Administration particularly opposes excessive authorization levels for platforms and systems that cannot be affordably sustained or modernized in order to provide survivable, lethal, and resilient forces in the current threat environment. The President’s Budget for FY 2023 was developed in a thoughtful and deliberate way to match resources to strategy and strategy to policy.”

The decommissioning plan received bipartisan criticism in both the House and the Senate, with both authorizing committees adding several of the ships back into the Navy’s rolls.

Part of the Pentagon and Navy’s argument for decomissioning the ships is the cost to maintain and crew the legacy ships officials say would only be marginally useful in a modern conflict with China.

On Wednesday, Chief of Naval Operation Adm. Mike Gilday applied the lethality argument to his reasoning for the planned decommissioning of the cruisers.

“For the cruisers, some of them are three years behind in coming out of maintenance at costs of $80 million or more, with a weapons system that is not going to be updated in time to face the threat that the Chinese pose,” he said speaking at The Atlantic Council on Wednesday. “When it comes down to making hard decision on where to put your next dollar, those are decisions that need to be made and debated within the Pentagon. And again, it’s coming at the adversary not just on the sea – under the sea, in the air, through cyber, through space – and so all of those are attack vectors for us that we’re making investments in.”

The policy statement also took aim at bill language that would set a minimum requirement for 31 amphibious ships for the Navy – in line with what the U.S. Marine Corps has said it needs to execute their emerging Force Design 2030 island hopping campaign and perform crisis response missions.

“Requiring the Department to maintain a minimum inventory of major platforms would limit the Secretary of Defense’s ability to optimize future force structure, increase the long-term cost of sustaining the force, and further delay necessary efforts to keep pace with the challenge posed by the People’s Republic of China in key warfighting areas,” according to the memo.

The rift between the Navy, Marines and the Office of the Secretary of Defense over amphibious shipping manifested during budget testimony. Congress ultimately sided with Marine Corps Commandant Gen. David Berger.

Berger also used his unfunded budget priorities list to keep the San Antonio-class (LPD-17) amphibious warship line alive, with an ask for $250 million in advanced procurement funding for LPD-33. The Senate in the policy bill authorized the funding, which the White House also opposes.

“The Administration urges Congress not to add Advanced Procurement funding to Landing, Platform, Dock (LPD)-33. The Department remains focused on investing in the right mix of capabilities, including future amphibious platforms, to deliver the ships the Joint Force needs to campaign in the Indo-Pacific region and implement the 2022 NDS,” reads the memo.

The memo also opposes the development of a nuclear sea-launched cruise missile (SLCM-N) and its associated warhead, as well as transferring EA-18G Growlers to a Navy Reserve squadron instead of retiring the airframes.

“Transferring this mission to the Navy Reserve is un-executable because they lack the manning to fill the required aircrew and maintenance billets, which will result in decreased readiness. The cost of implementing the transfer also would be significant,” reads the memo.