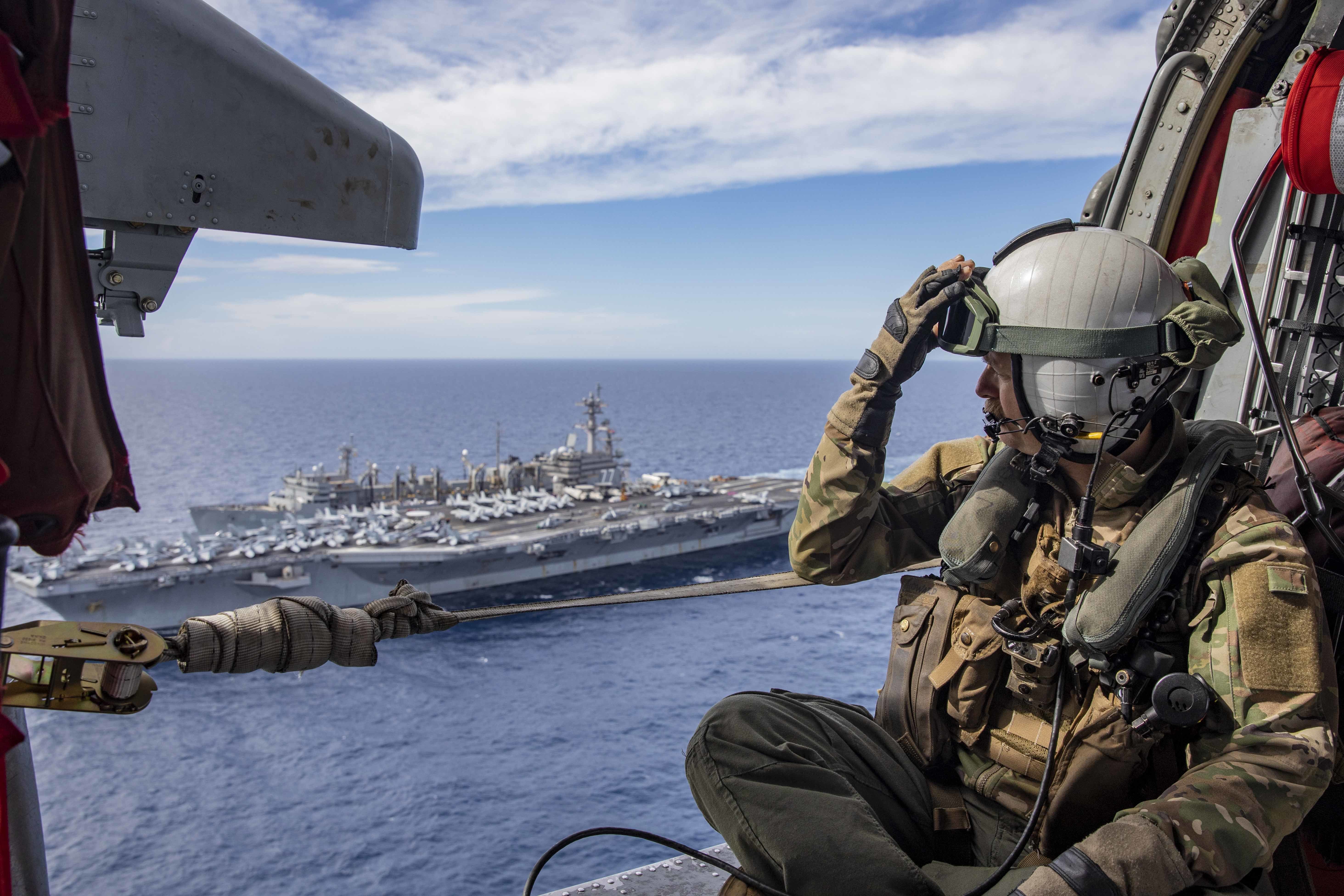 The news release did not say what the carrier strike group will do as part of the exercise beyond performing “vigilance activities.”

Neptune Strike 2022.2 is the fourth Neptune Project exercise to happen in 2022, with all but one occurring after Russia invaded Ukraine in February. NATO also held two Project Neptune exercises in 2021.

“The Neptune series is a tangible demonstration of the power and capability of the NATO Alliance in all domain operations,” 6th Fleet commander Vice Adm. Thomas Ishee, who leads Strike Force NATO, said in the release. “Neptune Strike 22.2 is a prime example of NATO’s ability to integrate high-end maritime warfare capabilities of an allied carrier strike group, ensuring our collective ability to deter and defend.”

This is the third time that NATO has assumed command of a U.S. aircraft carrier strike group in 2022 and the third time since the end of the Cold War. NATO previously commanded the Harry S. Truman Carrier Strike Group during two other iterations of Project Neptune, USNI News previously reported.

Neptune Strike 2022.2 kicks off at the same time as nuclear exercise Steadfast Noon, another NATO exercise. Steadfast Noon involves aircraft from 14 different countries, according to a NATO news release. The training will take place over Belgium, the United Kingdom and the North Sea. The U.S. will send B-52 bombers, National Security Council spokesperson John Kirby told reporters Thursday.

Russia is also expected to conduct its own nuclear exercise, called Grom, this month, Kirby said.

The George H.W. Bush CSG deployed to the Mediterranean Sea in August, replacing the Harry S. Truman CSG, which had been operating there since December.