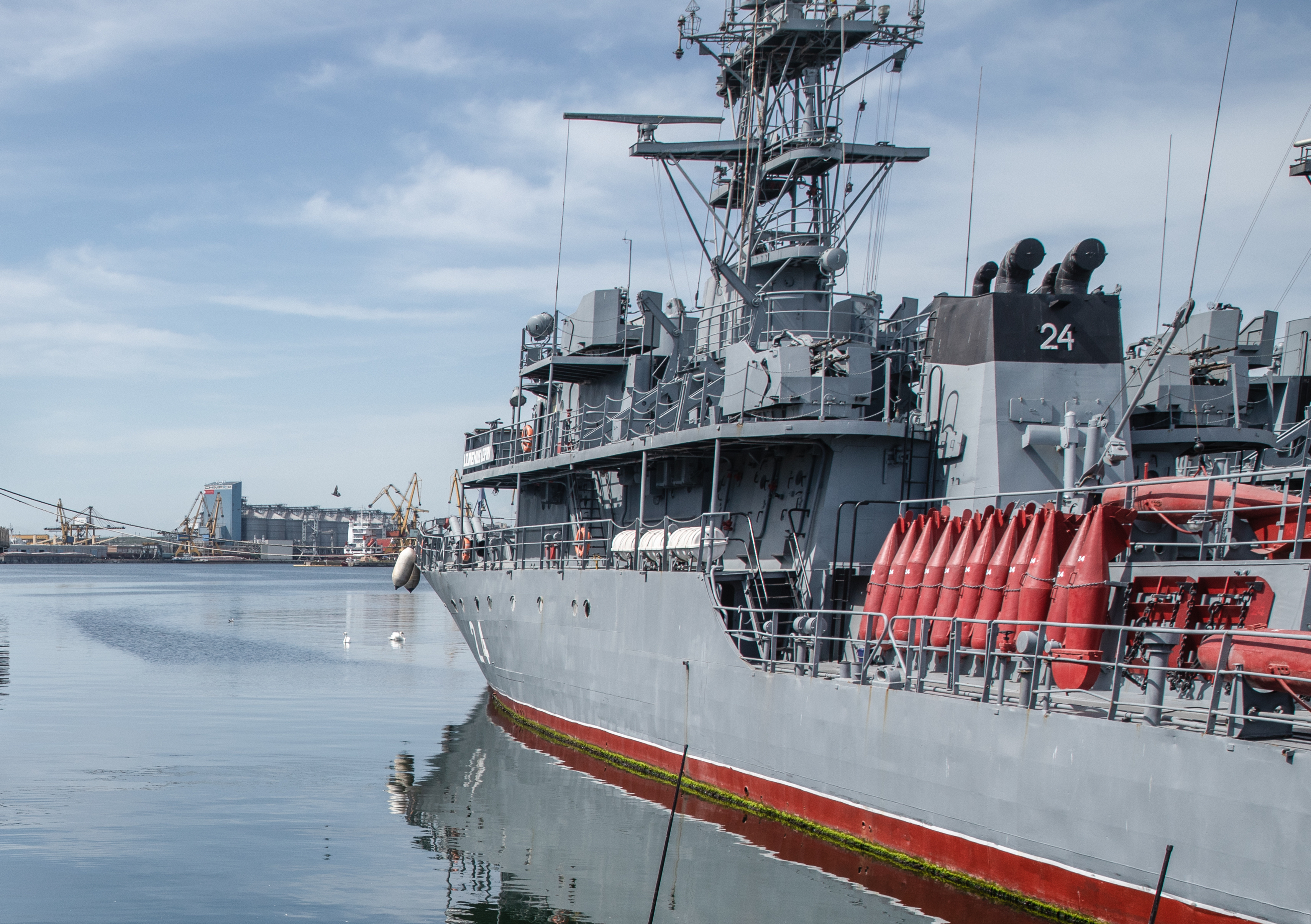 The mine threat in the Black Sea is affecting overall freedom of navigation in the region, Rear Adm. Mihai Panait, chief of Naval Forces of Romania, said at a discussion on the Black Sea hosted by the Yorktown Institute and New Strategy Center.

Ukrainian forces mined the Black Sea near its coastline as a step to protect from maritime attacks by Russian forces after Moscow invaded on Feb. 24. While the mines kept away Russian warships and landing craft, they also trapped multiple commercial ships in Ukraine’s ports and cut off countries from their grain supply. Limited shipping has resumed, with mines cleared from shipping lanes.

However, mines have shifted and were swept into the Black Sea from where they were initially placed, USNI News previously reported. They continue to be a threat to ships in the region. One of Romania’s minesweeper, Lt. Dimitrie Nicolescu (F-29) suffered a mine strike last month near Constanta last month.

Romania, Turkey and Bulgaria — NATO countries on the Black Sea — have been clearing mines in the region along with allies and Ukrainian forces, Panait said. The Bulgarian navy destroyed two mines, Romania three, Turkey three and 23 by Ukraine, he said. 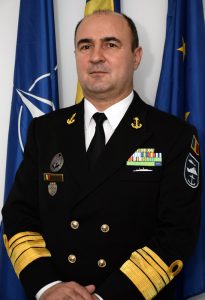 The Romanian Navy is modernizing its minesweepers – the country currently has four, Panait said. There is more focus on its military, with the Romanian government looking ahead to 2040. In the next year, 2.5 percent of its gross domestic product will go toward military assets, although it will not all be for the navy, Panait said. Outside of minehunters, Romania wants two more helicopters, Panait said.

Romania could use minesweepers from other countries to help with protecting freedom of navigation on the Black Sea, said George Scutaru, CEO of New Strategy Center and former national security adviser to Romania’s president.

Turkey closed the Bosphorus Strait to warships in the early days of the Ukraine invasion, preventing non-Black Sea countries from sending in offensive vessels. However, a minesweeper is not offensive, Scutaru said.

Scutaru wants to see conversations about reopening the straits, he said, adding that there needs to be more aggressive action to deter Russia.

Ukraine also needs to be able to get their grain out in order to survive economically, he said. Romania started to ship foodstuffs to African countries while Ukraine’s grain was stuck in the country, USNI News previously reported.

Navies need to be able to keep shipping lanes open, said former U.S. Chief of Naval Operations Adm. Gary Roughead. The countries that border the Black Sea will need it to be able to ship their goods out.

Technology can play a role in the Black Sea, Roughead told USNI News after the event, suggesting that unmanned underwater vehicles and unmanned surface vehicles could be used to address the mine threats in the water. During his opening remarks, Roughead also suggested that smaller patrol crafts could be unmanned or optionally manned.

The lack of attention has led to a lack of strategy for the Black Sea from the United States and NATO, an issue raised in a recent Center for European Policy Analysis discussion on the Black Sea. The Yorktown discussion highlighted the need for a strategy, Roughead said.

The Black Sea has not always been in the U.S. focus, Roughead said. Attention was on the Middle East for the past 20 years, allowing Washington to focus less on areas like China and Taiwan or Russia and the Black Sea.

It is time for the U.S. to turn its attention to the Black Sea and form a strategy, Roughead said.