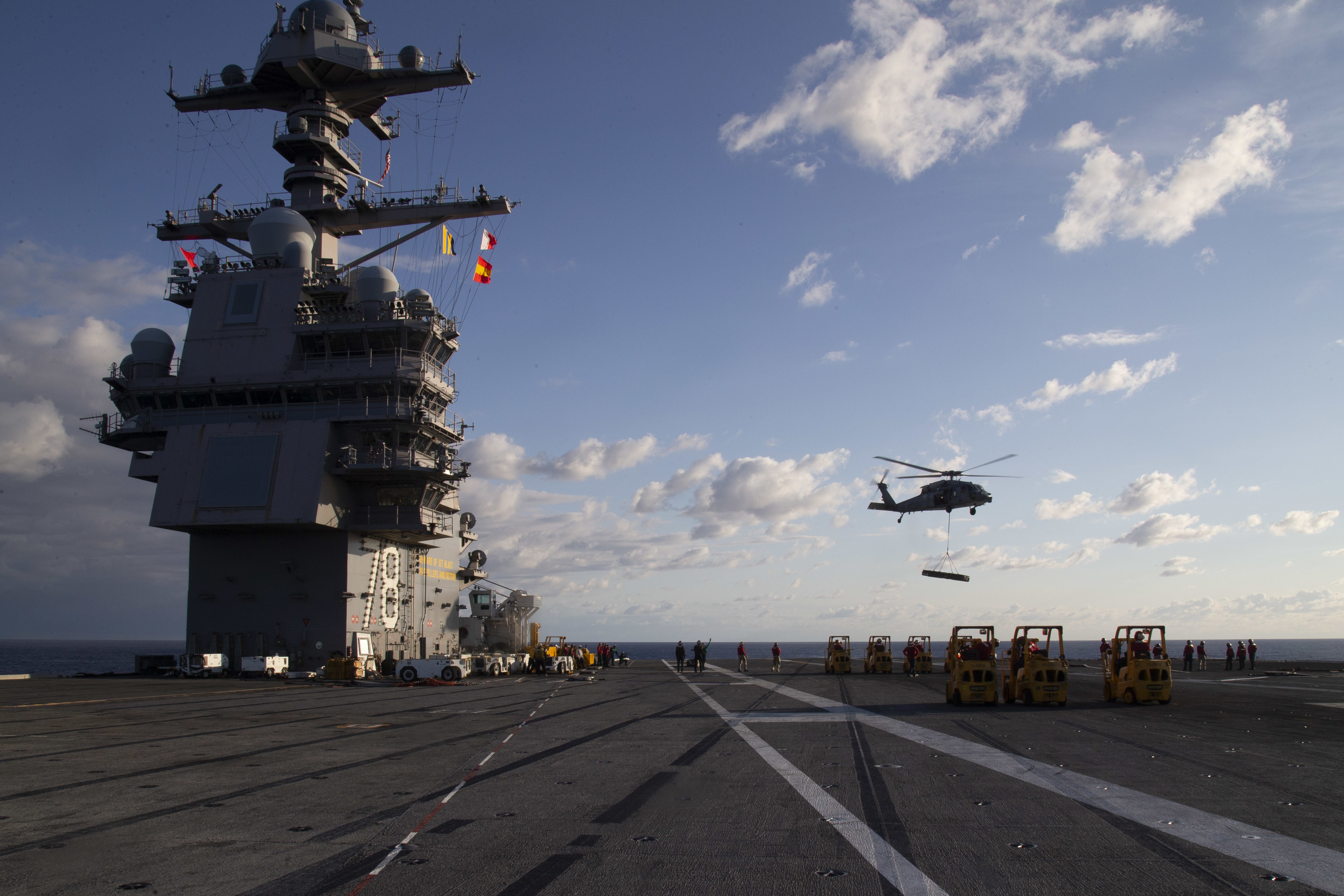 THE PENTAGON — Aircraft carrier USS Gerald R. Ford (CVN-78) will soon leave for a short cruise before heading out on its first deployment next year under the Defense Department’s global force management system.

The upcoming cruise will take the first-in-class Ford throughout the Atlantic Ocean and will include a foreign port call, Ford commanding office Capt. Paul Lanzilotta told reporters today.

The Navy is billing the cruise as a “service-retained deployment” and the carrier strike group’s command and control is under U.S. 2nd Fleet commander Vice Adm. Daniel Dwyer.

Ford will not take a full carrier air wing for the cruise, but will have eight squadrons aboard, including F/A-18 E/F Super Hornets, MH-60R Seahawks, MH-60S and EA-18G Growlers.

“Every single type and model series of aircraft is represented on our deployment,” Lanzilotta said. “Some of those squadrons are not coming out with every single aircraft that they normally would have, for example on George. H. W. Bush right now, which is out on deployment. But it’s going close to a full air wing.”

The multi-national cruise will feature nine countries – France, Denmark, Finland, Spain, the Netherlands, Sweden, Canada, the United States and Germany for a total of 17 ships and one submarine, Dwyer said. 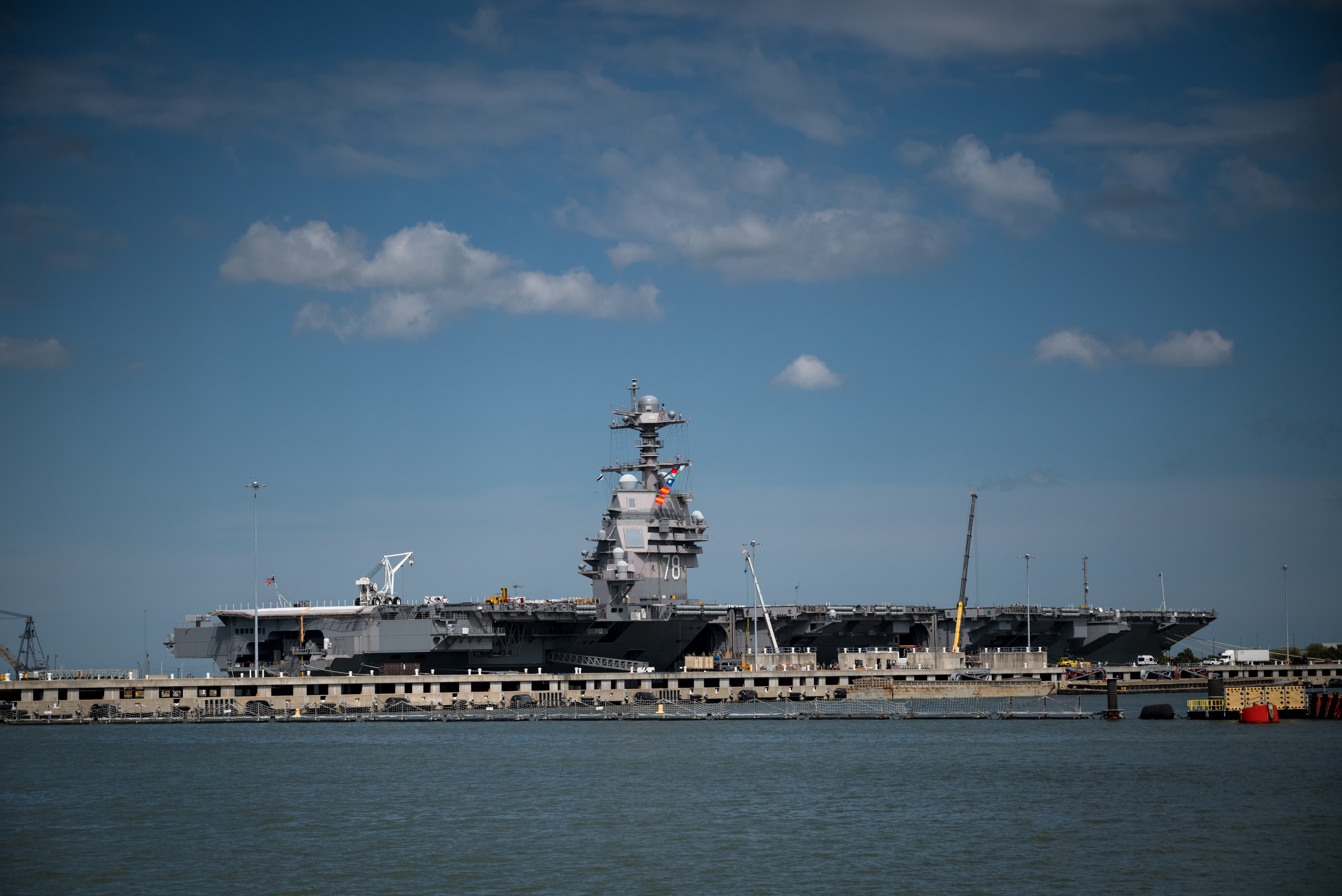 Once the CSG staff, the destroyer squadron staff, the air wing and liaison officers are aboard the carrier, Lanzilotta expects to have about 4,700 personnel on the ship.

Ford’s CO described the cruise as a “stepping stone kind of approach” as the carrier and its crew prepare for next year’s deployment, which will be longer than the upcoming cruise.

“We’ve got our allies and partners with us, so that really kind of makes us work a little bit harder to make sure we’re all talking. So when we go out and we sail on the high seas, it’s a thing to just launch and recover aircraft every single day, to have the battle rhythm of command and control throughout the carrier strike group,” Lanzilotta said. “We’re going to refine all that with our team, just building our – the people part of operating together. We’re going to stress the logistics strain a little bit. So by operating further away from home, we’ll be demonstrating what navies do every single day all around the globe.”

As for the first-in-class carrier’s new technologies – the Advanced Arresting Gear, the Electromagnetic Aircraft Launch System (EMALS) and the Advanced Weapons Elevators –Lanzilotta said all of the systems are “fully certified for unlimited use” on the ship.

“We’re no longer in testing world here. We’re not science experimenting. We are not doing developmental tests,” he told reporters. “We will be doing concurrent operational tests – that’s always something that you’ll see when a weapons system is between its initial operating capability and its full operating capability.”