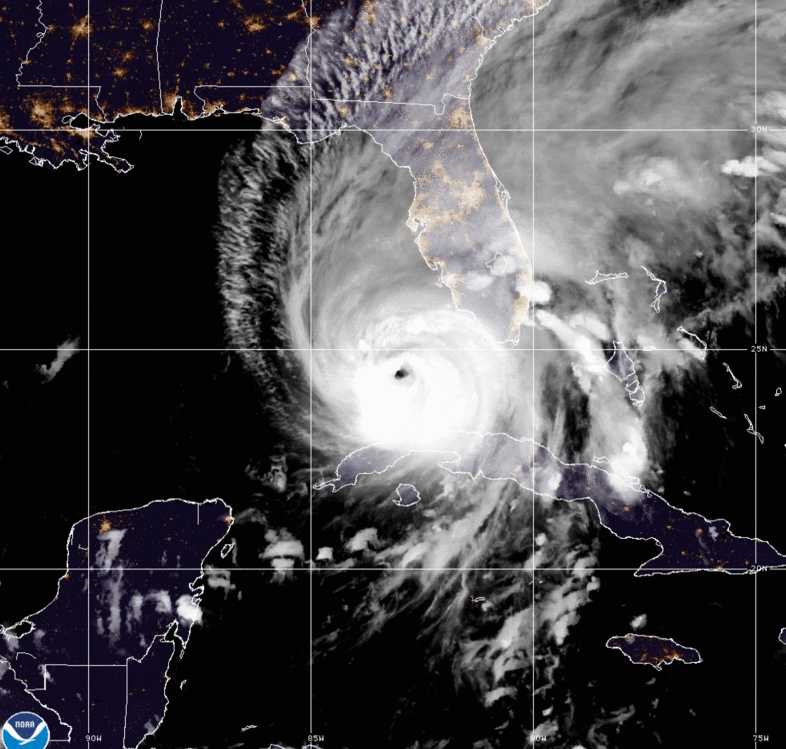 NAS Key West’s commanding officer, Capt. Elizabeth Regoli, issued a mandatory evacuation for military families and personnel in the Sigsbee Park housing, with emergency accommodations available at the Fly Navy-Navy Gateway Inns and Suites, according to a Navy news release.

The mandatory evacuation order came after 61 residents needed emergency evacuations after the storm surge, which was higher than predicted, flooded homes on the Truman Annex. The residents were taken to the Fly Navy-Navy Gateway Inns and Suites.

Navy personnel and families living outside of NAS Key West should follow the Monroe County Emergency Management guidance, according to the release.

“The safety of our Navy personnel and their families is my top priority,” Regoli said in the release. “We will continue to direct all resources possible towards the safe relocation and emergency assistance for those displaced by Hurricane Ian.”