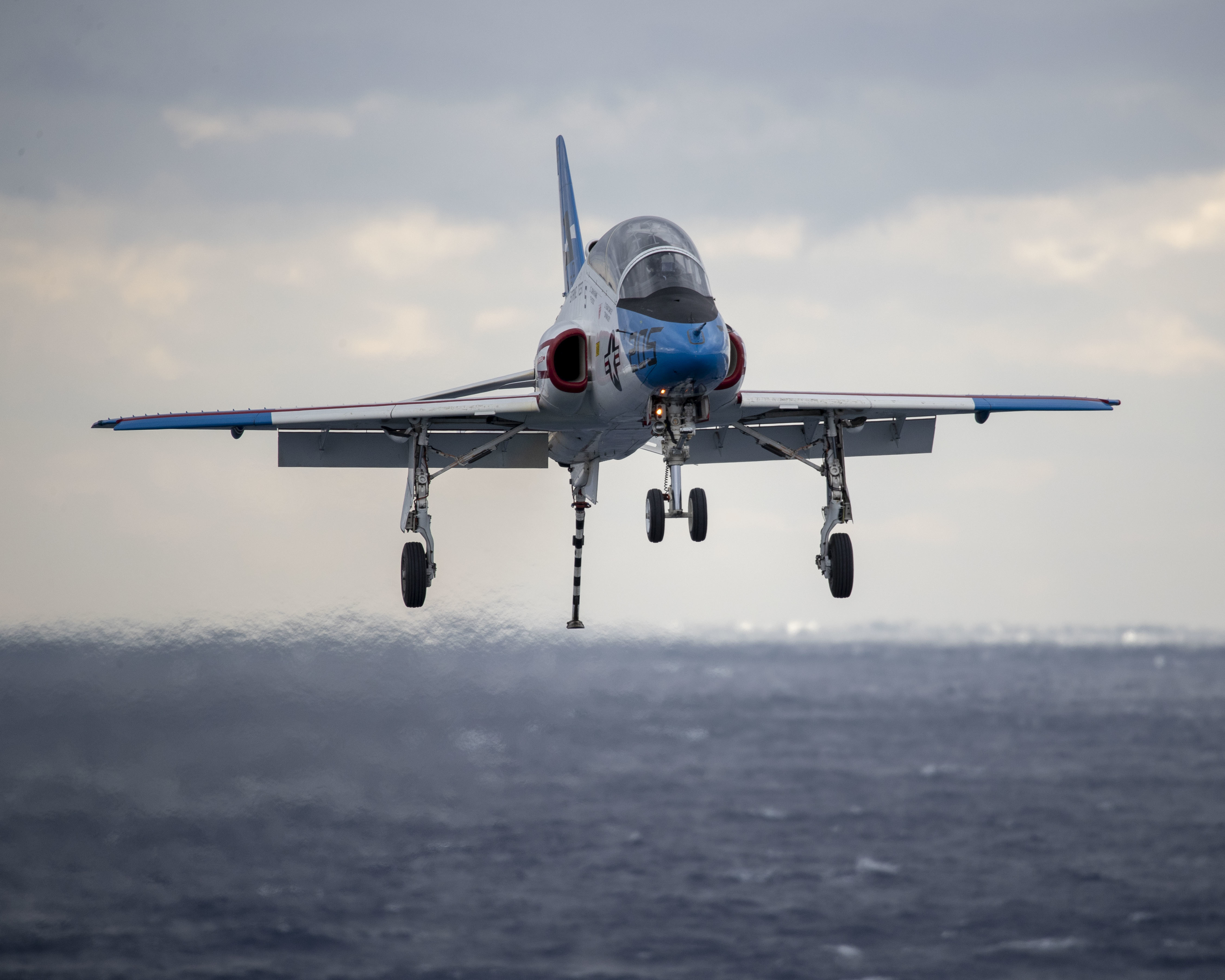 A T-45 Goshawk crashed around noon local time during a routine training flight that began at NAS Kingsville, according to a news release from the Chief of Naval Air Training public affairs office. The pilot, who is an instructor, ejected and no injuries were reported. The pilot was taken to Christus Spohn Hospital-Kleberg.

The aircraft crashed into an empty field, owned by the Navy, north of Kingsville’s airfield, according to the release. No civilians were harmed.

NAS Kingsville Emergency Services and the Kleberg Sheriff’s Office responded to the crash. An investigation is ongoing.