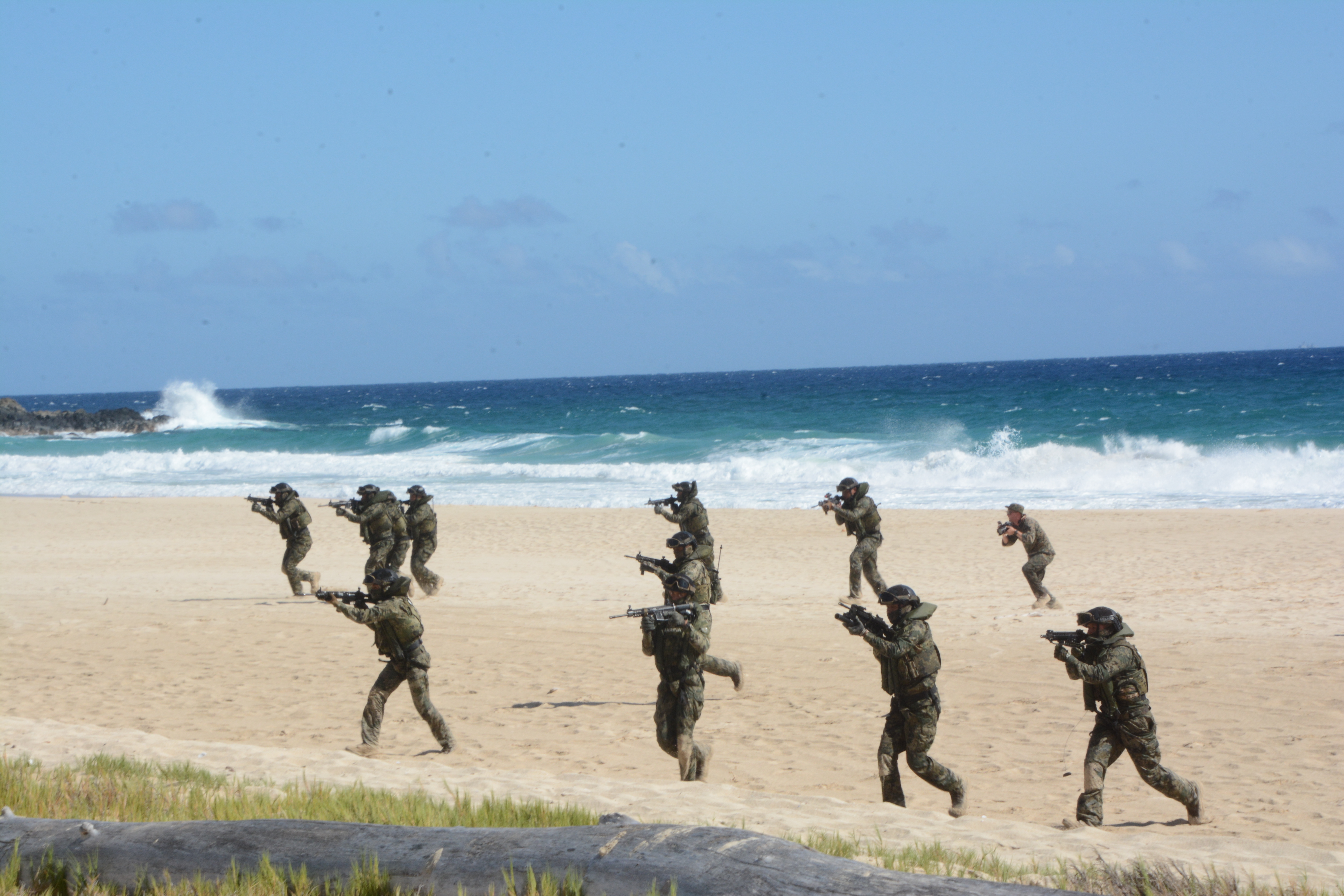 The Rim of the Pacific 2022 exercise enabled participants to build upon their adaptability, particularly during the unscripted portion, leaders overseeing the exercise told reporters Wednesday.

Officials said they will assess the experiences and lessons gathered from the exercise to decide what to execute in RIMPAC 2024.

Speaking in a media call, U.S. 3rd Fleet commander Vice Adm. Michael Boyle, who is also commander of RIMPAC 2022, said the biggest lesson learned from the exercise was the need to have a less scripted program and design for the drills.

“What that did for us was that the scripted allows us to really enhance tactical training between tactical units, but by being unscripted it now allows us to give training in more of the leadership role. So if you were the commander of a task group/force or a combined component commander, having to think through an unpredictable program forces you to think like you would have to in crisis, and that’s any crisis, whether it is humanitarian assistance or conflict and that is probably one of the biggest lessons that we got out of this RIMPAC,” Boyle said.

He added that moving forward the U.S. Navy will evolve the understanding on how participants plug into an unscripted command and control structure and continue to refine that part of RIMPAC.

Canadian Rear Adm. Christopher Robinson, the deputy commander of RIMPAC 2022 who was also on the press call, said senior leaders that morning discussed the takeaways from the exercise and, in the next couple of days, will incorporate them into building the 2024 exercise.

“We’ve already sketched out some ideas, things that we’ve learned, some improvements that we’d like to make and that will feature in the 2024 series,” Robinson said. 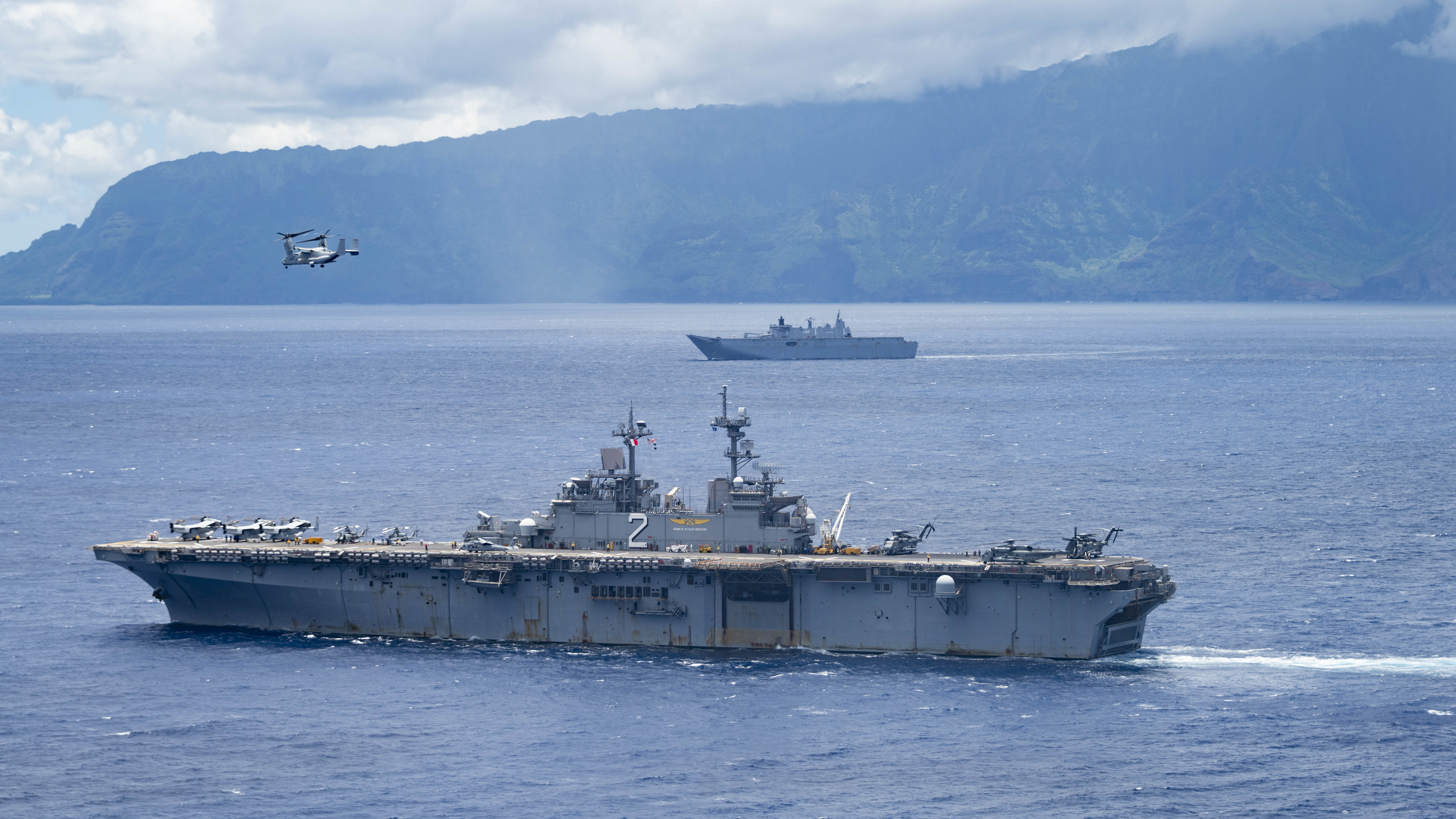 Robinson noted the exercise participants met together 18 months ago to discuss what each nation wanted to achieve for RIMPAC 2022 and built the exercises on those objectives, which in some cases included building new capabilities. Some other objectives were refining skills and for some countries, it meant taking on new challenges.

RIMPAC 2022 also featured the participation of four Unmanned Surface Vessels (USV) in the exercise. Robinson said the experience with autonomous and remotely-controlled systems in RIMPAC 2022 has on the capabilities, payloads and the ways these systems can be employed.

Boyle said there were a number of unique aspects to the Sinking Exercises (SINKEX) carried out at RIMPAC, in which decommissioned frigate ex-USS Rodney M. Davis (FFG-60) and decommissioned landing platform dock ex-USS Denver (LPD-9) were sunk. He pointed to the U.S. Air Force MQ-9 UAVs providing real-time data and live feed during the SINKEXs to participants. He added that the SINKEXs also involved the simultaneous executions of multiple kill chains, such as directly from a ship targeting and firing to over-the-horizon targeting provided by a platform to a firing unit of another platform.

The SINKEXs in RIMPAC 2022, Boyle said, also span the gamut of multi-domain fires, including fires from various air platforms such as a Harpoon missile from a Royal Australian Air Force P-8 Poseidon and the Japan Ground Self-Defense Force (JGSDF) firing a ground-based surface to ship missile at Denver. The 5th Surface to Ship Missile Regiment fired Type 12 Surface to Ship Missiles for the SINKEX, according to a July 28 JGSDF news release. 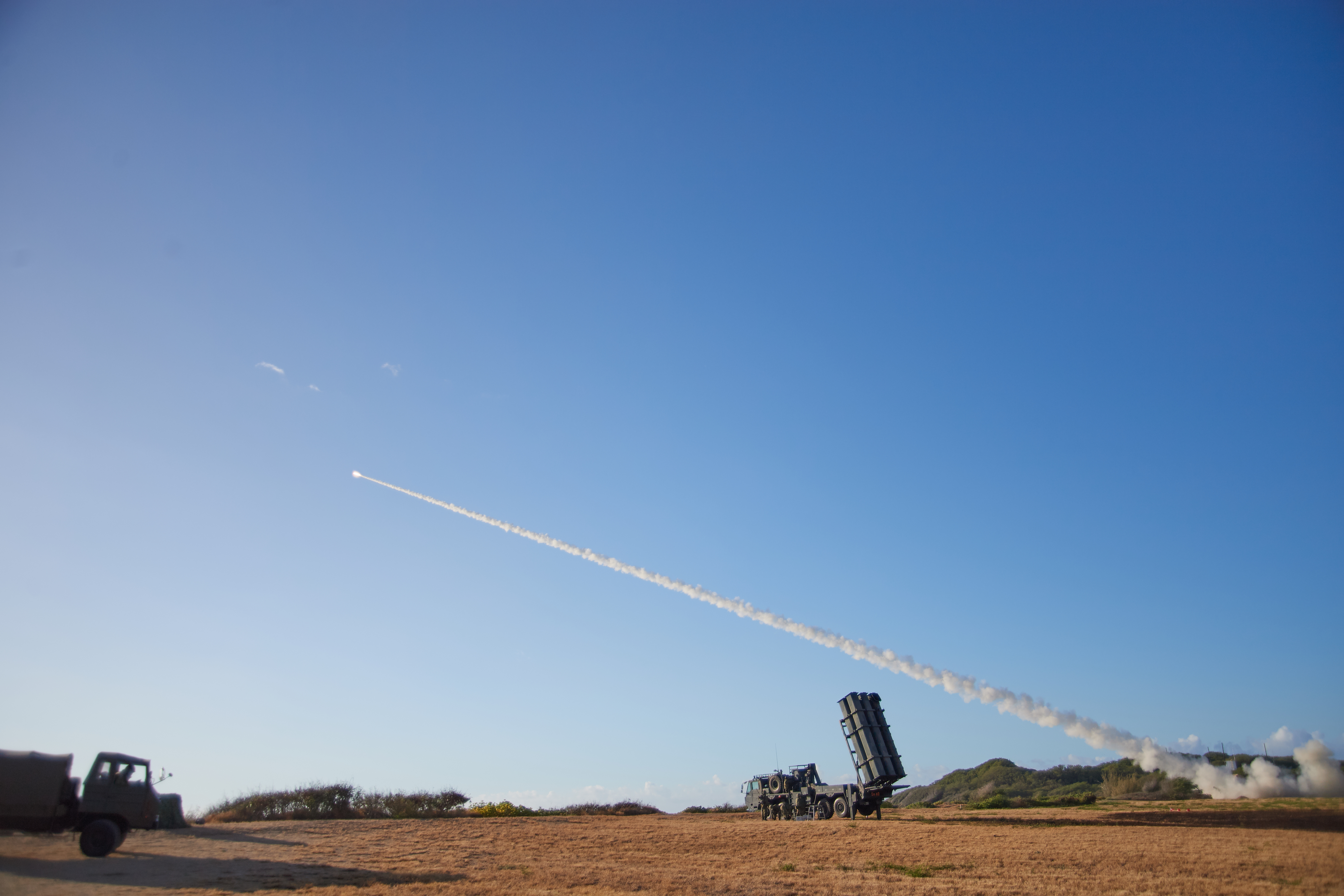 As for the effect of the closure of the Red Hill Fuel Depot in Hawaii and the inability to use it in the exercise, Boyle said it actually led to participants honing their skills in at-sea replenishments and enhancing training in operations with CONSOL (consolidated cargo operations) ships.

“So that kind of takes away some of the requirement for fixed site logistics hubs like Red Hill because we’re able to do that from a mobile platform, a more survivable platform, at sea. In this case, we really did move our capability and our proficiency at refueling at sea for all our partner nations to new heights,” Boyle said. Along with the U.S ships, Australia’s HMAS Supply (A195) and New Zealand’s HMNZS Aotearoa (A11) provided replenishment to ships in the exercise.

Boyle said that a key aspect of RIMPAC is the relationships built between individual participants in the exercise and how they are able to work together and exchange knowledge. He cited an example of where he came across Canadian, Chilean and French sailors prior to the at-sea phase discussing how to operate the Link 22 system and solving the issues that Chile was having in getting the system to work. Boyle said that when the underway began, the ships from those countries were using Link 22 with each other seamlessly.

“And that to me is just a small example of the benefit of coming together and of operating together, as we are like-minded and when we need to operate together in crisis, we already know how to do it. We don’t have to learn those lessons, we’re learning them during RIMPAC. My goal for this RIMPAC was that everybody learned, and go back with competence and maybe some skills that they didn’t have and I can tell you without doubt that has happened for every participant,” he said.