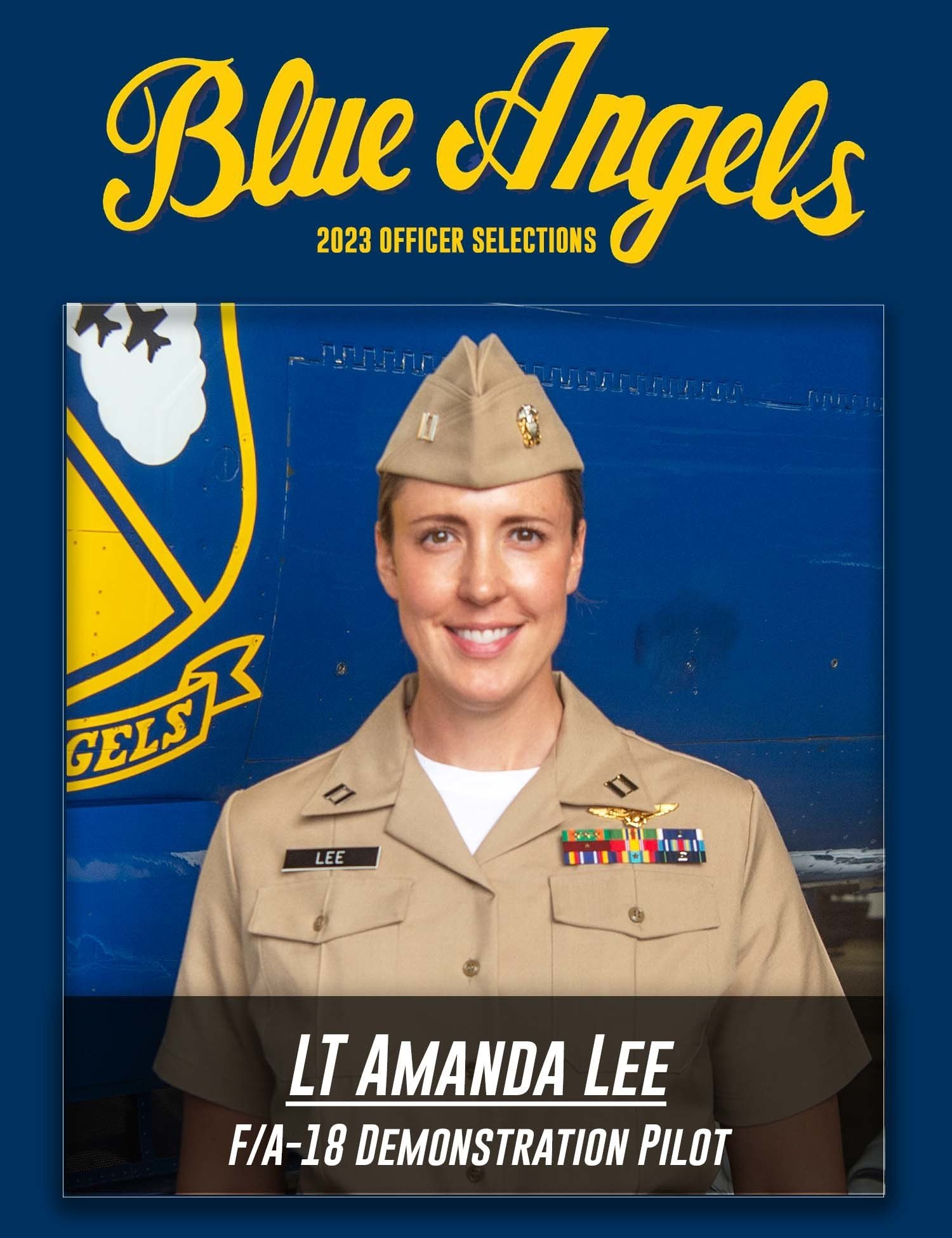 Lt. Amanda Lee will be the first female demonstration pilot for the Blue Angels, the Navy announced Monday.

Lee, who goes by the call sign “Stalin,” is among six officers that will join the Blue Angels for its 2023 show season, the demo squadron announced via Facebook.

Although the Blue Angels accepted six officers this year, Lee is among the two that were accepted to fly the F/A-18E and F/A-18F Super Hornets. The other is Lt. Cmdr. Thomas Zimmerman, who is currently assigned to the “Red Rippers” of Strike Fighter Squadron (VFA) 11.

Lee enlisted in the Navy in 2007, according to a Navy Facebook post. She worked as an aviation electronics technician before participating in the seaman-to-admiral commissioning program. 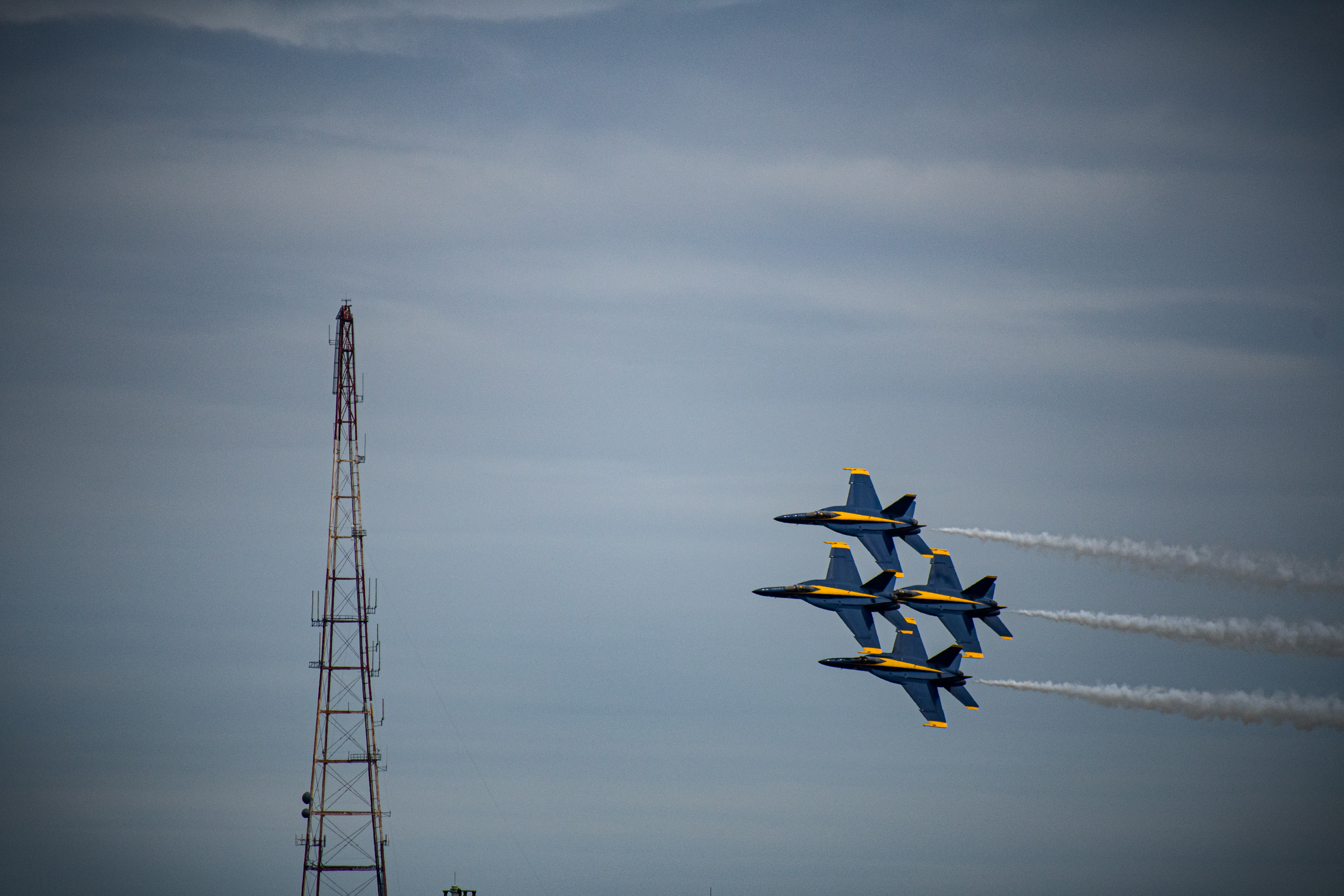 The Blue Angels fly over Annapolis, Md., as part of an annual demonstration during the Naval Academy’s commissioning week. USNI News Photo