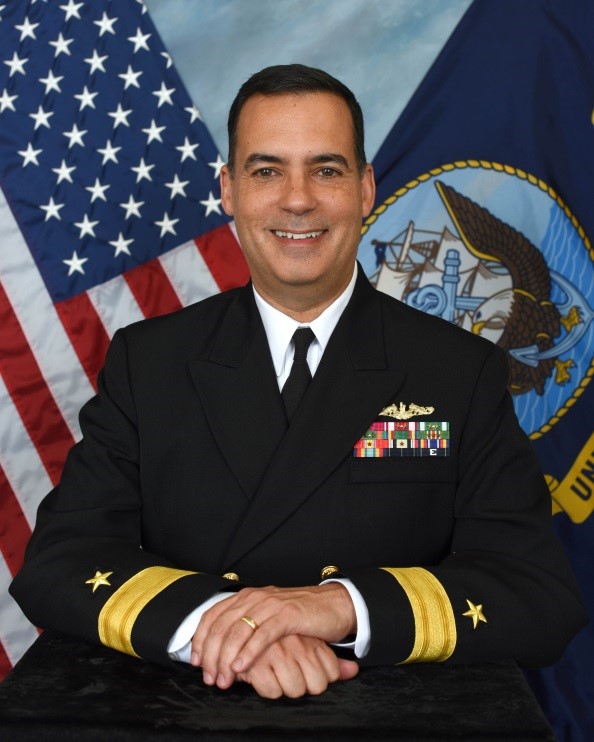 The admiral who oversees U.S. attack submarine construction has been appointed to lead the Australia-United Kingdom-United States (AUKUS) partnership that promises to develop a nuclear-powered attack boat for the Royal Australian Navy, the Department of the Navy announced Friday.

Goggins, who currently serves as the program executive officer for attack submarines, will report to the assistant secretary of the Navy for research, development and acquisition, according to the sea service’s news release. He will turn the PEO over to Rear Adm. Jonathon Rucker.

As the special assistant in support of AUKUS, Goggins will lead the planning and standup of the Navy’s implementation of the approach selected by Australia after a consultation period, Secretary of the Navy Carlos Del Toro said in the release.

“Adm. Goggins selection to lead AUKUS will further our efforts to strengthen our strategic partnerships with Australia and the United Kingdom,” Del Toro said in the release. “Dave comes to us at a critical time in the consultation period of AUKUS and is the right person to spearhead the analysis of the submarine development production and testing efforts. Under his leadership, I’m confident the AUKUS team will help meet the objective of determining the best path toward equipping the Royals Australian Navy with a nuclear-powered, conventionally-armed class of attack submarines by March 2023.”

He also previously worked on the Columbia-class submarine as the program manager.

The AUKUS partnership, announced in September and formalized in December, allows Washington and London to share technical secrets of nuclear submarine propulsion with Canberra. The move caused Australia to abandon its deal with the French to buy conventionally-powered submarines that would replace the RAN’s Collins-class boats.

The AUKUS effort is now in the middle of an 18-month study period to determine the best way to move forward with the effort.

In addition to nuclear propulsion, the agreement is designed “to spur cooperation across many new and emerging arenas: cyber, AI – particularly applied AI – quantum technologies and some undersea capabilities as well,” according to a summary of the agreement.