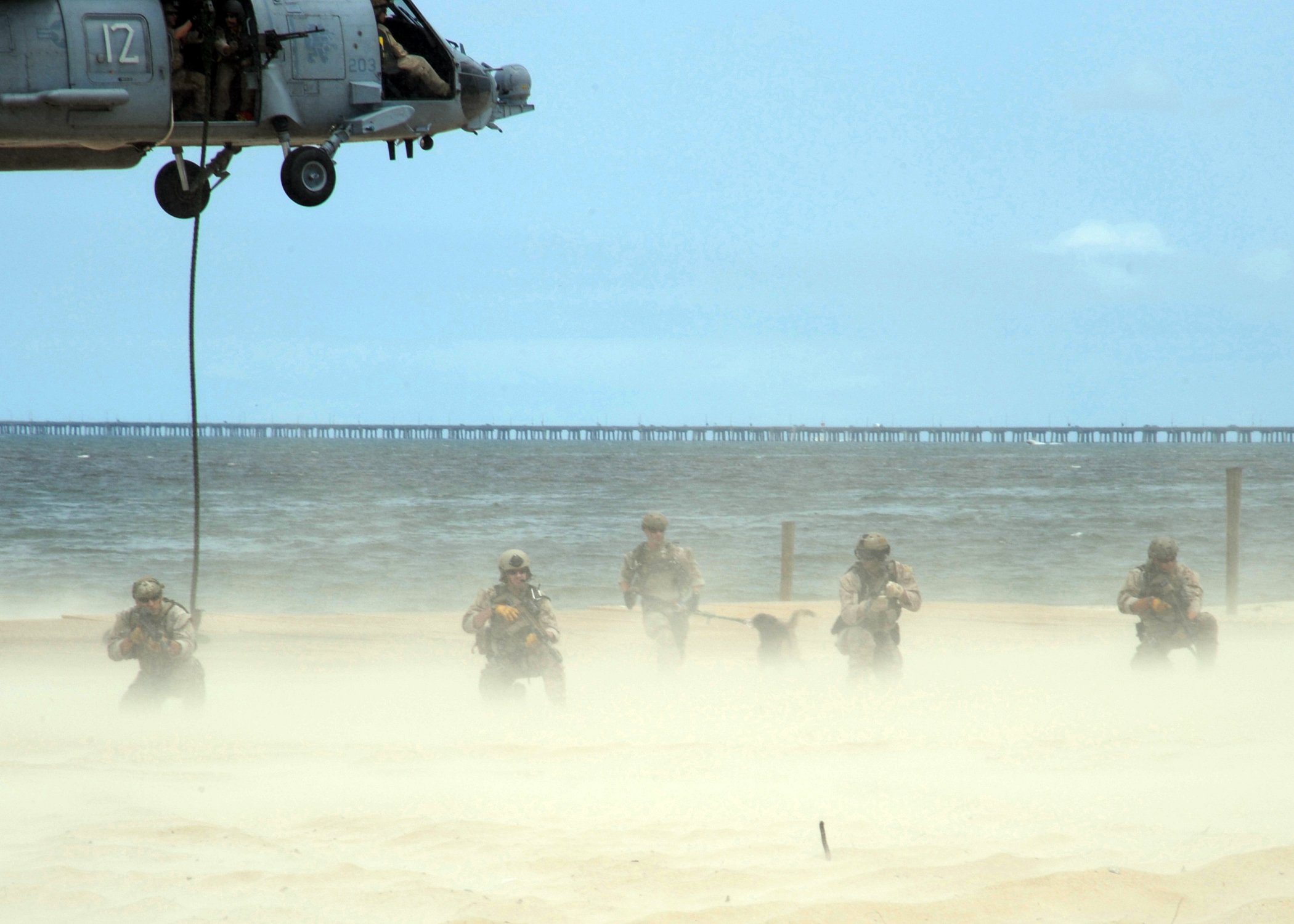 DeKorte was assigned to an East Coast based Naval Special Warfare at the time of his death. He was participating in a joint training at Joint Base Little Creek-Fort Story when he was injured in a helicopter landing mishap, according to a press release from the Naval Special Warfare Command.

DeKorte was taken to a local hospital where he died at 12:35 p.m. Monday.

The helicopter incident is currently under investigation.

DeKorte, from Lubbock, Texas, enlisted in the Navy in 2014. He previously served on USS Jason Dunham (DDG-109) before joining the special warfare community in 2020.

“Our thoughts and prayers are with the DeKorte family. Ryan was an exceptional teammate, and we mourn his tragic loss. We will stand in support of Ryan’s family forever and will never forget our teammate’s leadership, service and competence,” said Rear Adm. H.W. Howard III, commander of Naval Special Warfare Command, in the release. “Ryan was one of our premiere combat support technicians, who possessed all the attributes that make our force combat ready for highly complex and high-risk missions in the Nation’s defense. His humility, stewardship and commitment to Naval Special Warfare made an indelible mark on his teammates and our community.”

There have been seven Class-A manned aircraft mishaps reported by the Navy in 2022, according to statistics published by the Naval Safety Command.