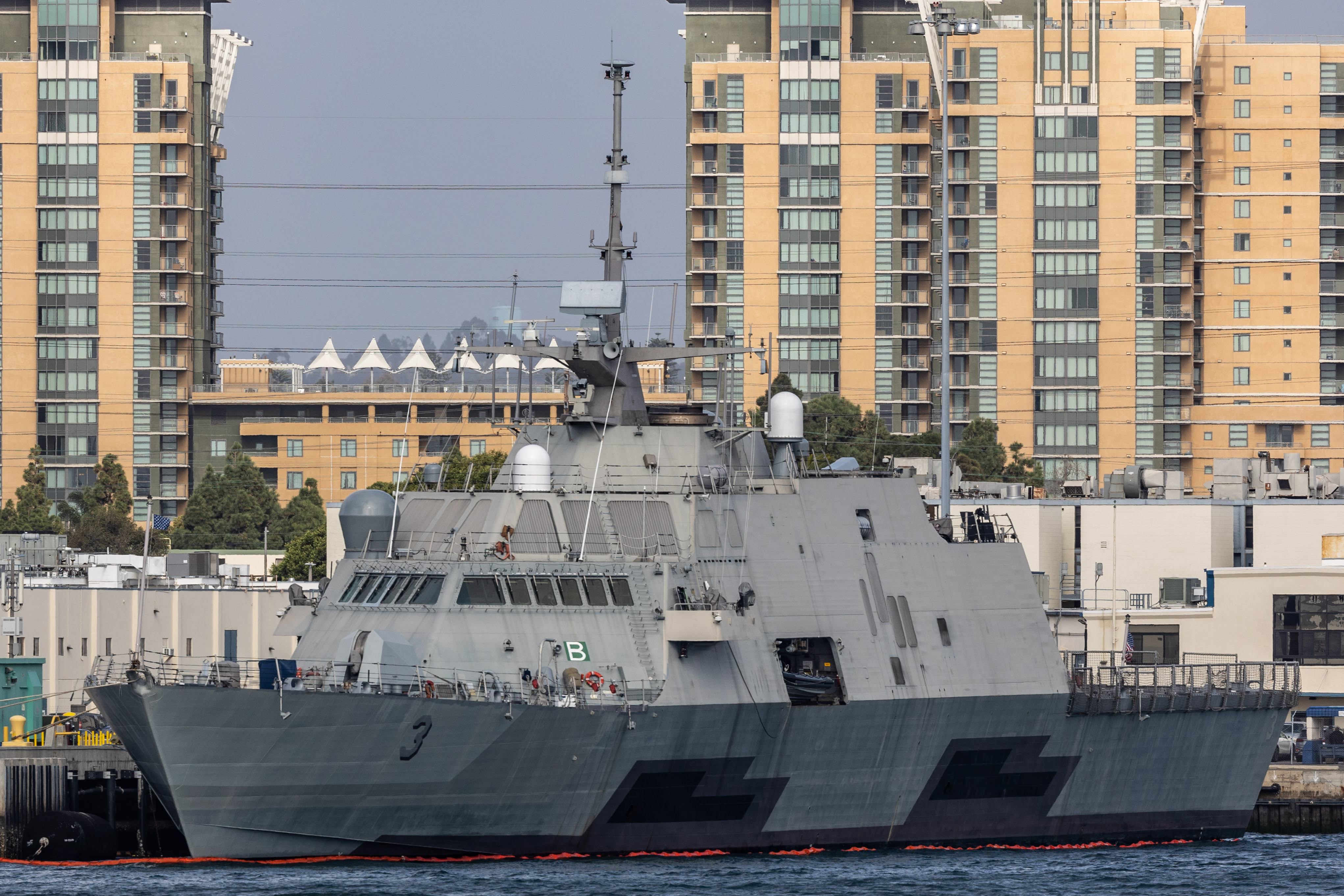 House appropriators signed out an early morning, all-in-one federal funding bill that pluses up the overall budget Pentagon budget and the Navy shipbuilding account over the initial fiscal year 2022 request.

The omnibus appropriations bill, four months past the start of Fiscal Year 2022, sets a Department of Defense topline at $728.5 billion over the Biden administrations FY 2022 initial $715 billion request from May. The budget includes a $26.6 billion for shipbuilding, up from the initial request of $22.6 billion, for 13 warships to includes:

In aviation, the bill includes funds for:

The addition of the Super Hornets goes against the Navy’s plan for its carrier air wing to start adding more F-35C JSFs and start work on developing a sixth-generation fighter as part of the Next Generation Air Dominance Program.

The overdue bill from House appropriators is expected to be voted on by the full House on Wednesday and later this week in the Senate. The government is running under a Continuing Resolution that expires on March 11.