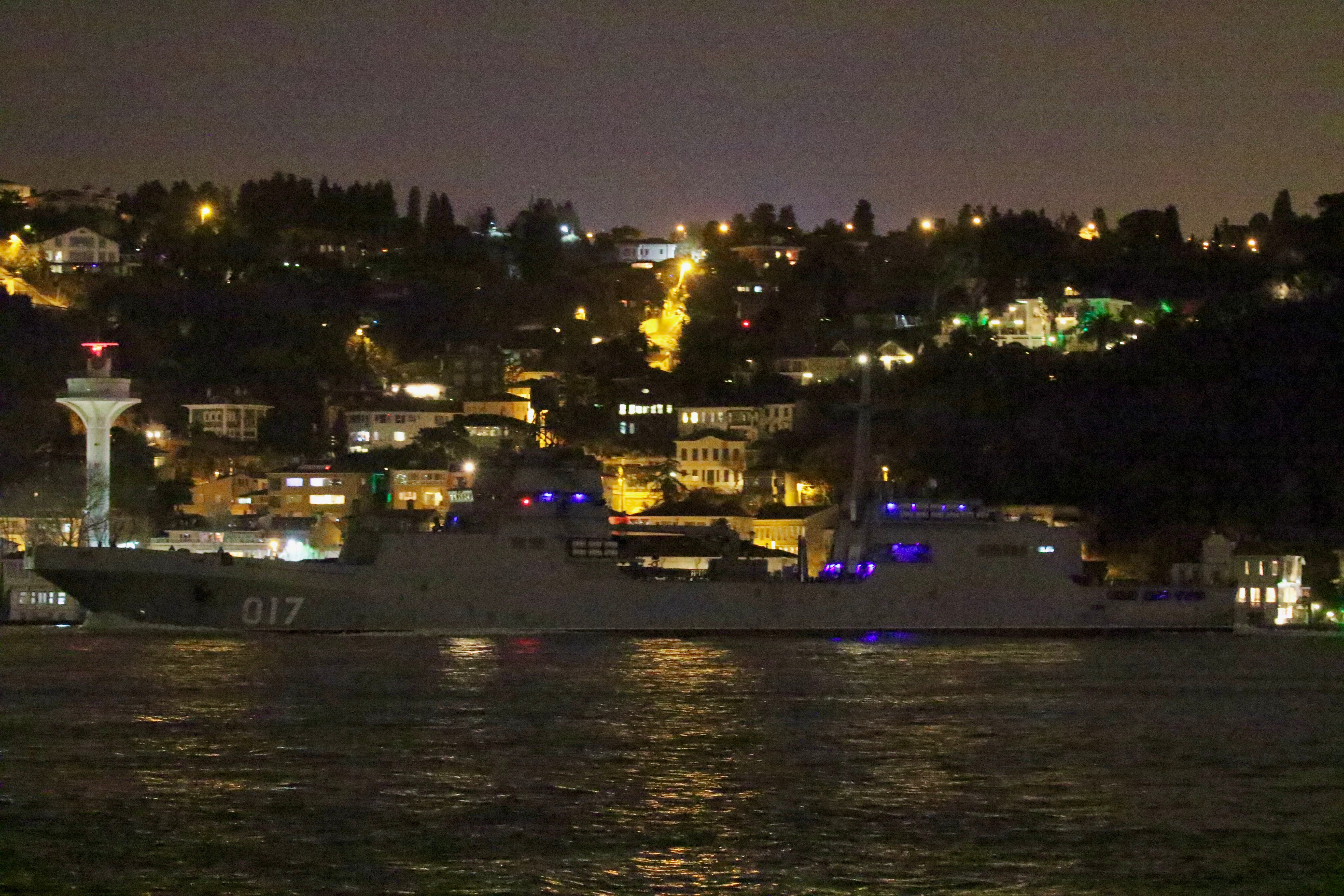 The ships, likely bound for the Russian naval base Sevastopol in Crimea, could be used in conjunction with a larger invasion of Ukraine, analysts have said.

Last week, U.S. officials told reporters last week that the more than the 100,000 Russian troops on the Ukraine were about 70 percent of the force they would need for an initial invasion.

“If Russia’s objectives include denying Ukraine future access to the sea, it will have to seize Odessa. Some predict that this would be accomplished via amphibious and airborne landings near Odessa, which link up with mechanized forces approaching from the east,” wrote Seth G. Jones with CSIS last month.

The amphibious group is a collection of ships from the Baltic and North Fleet that pulled into the Russian naval base in Syria as part of a series of naval exercises, according to a report in the state-run TASS news service. The ships were pier-side briefly before a resupply and heading to the Black Sea. 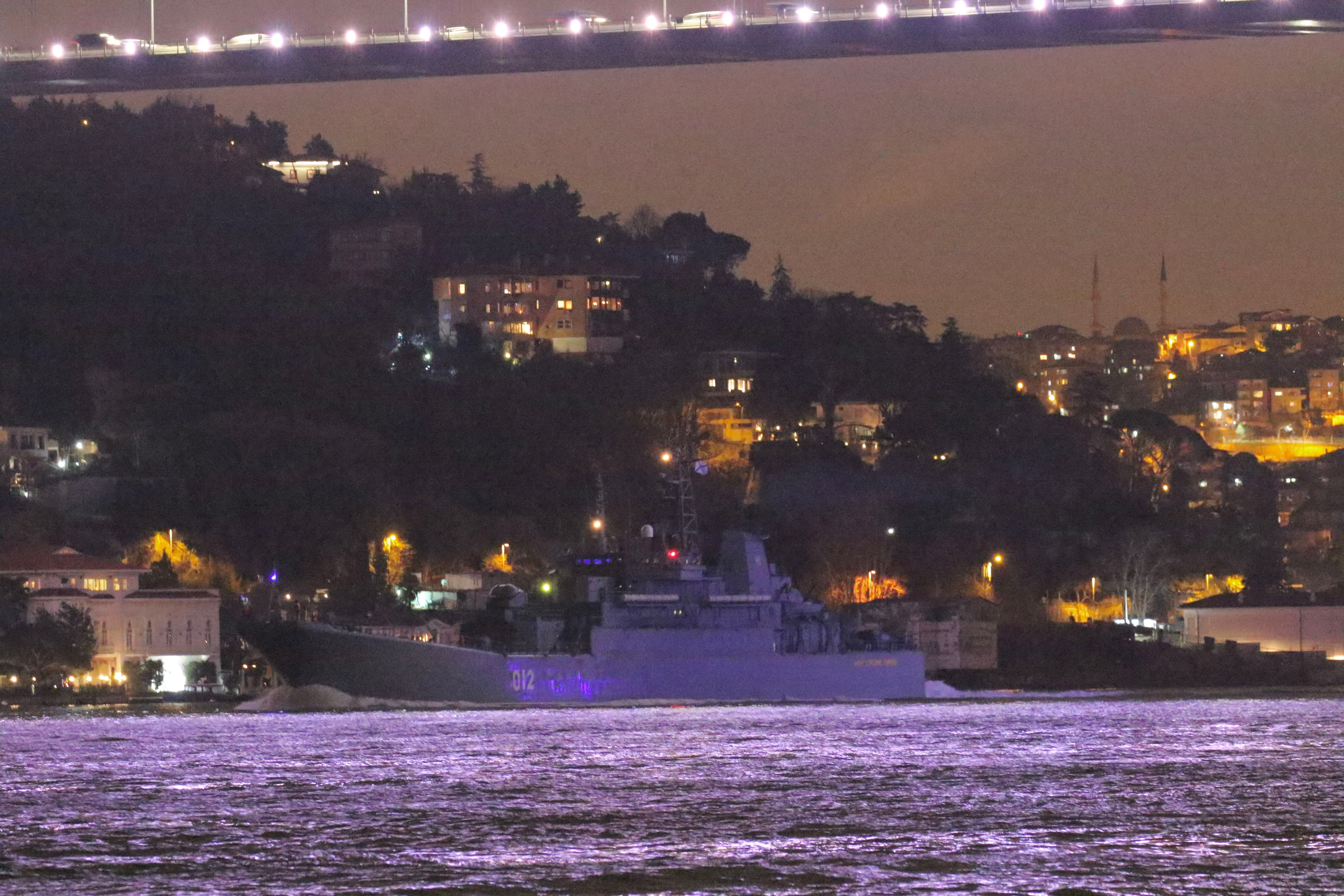 Elements of the same group operating near the southern borders of Sweden prompted Stockholm to surge troops to the island of Gotland, according to the Götebirgs-Posten newspaper.

Outside of the Black Sea, Russia has two surface task groups operating at either side of the Mediterranean Sea led by 11,500-ton Slava-class guided-missile cruisers. On Feb. 2, the Pacific Fleet Slava RFS Varyag (011), Udaloy-class destroyer RTS Admiral Tributs (564) and fleet oiler Boris Butoma entered the Eastern Mediterranean from the Suez Canal.

The Northern Fleet flagship, the Slava-class cruiser RTS Marshal Ustinov (055), entered the Mediterranean Sea on Monday according to automatic identification system.The Russian Navy’s third Slava, RTS Moskva (121), is based in the Black Sea.

Meanwhile, the Harry S. Truman Carrier Strike Group has been in the Mediterranean Sea and drilled with other allied ships during the NATO-led Neptune Strike exercise that ended on Feb. 4.