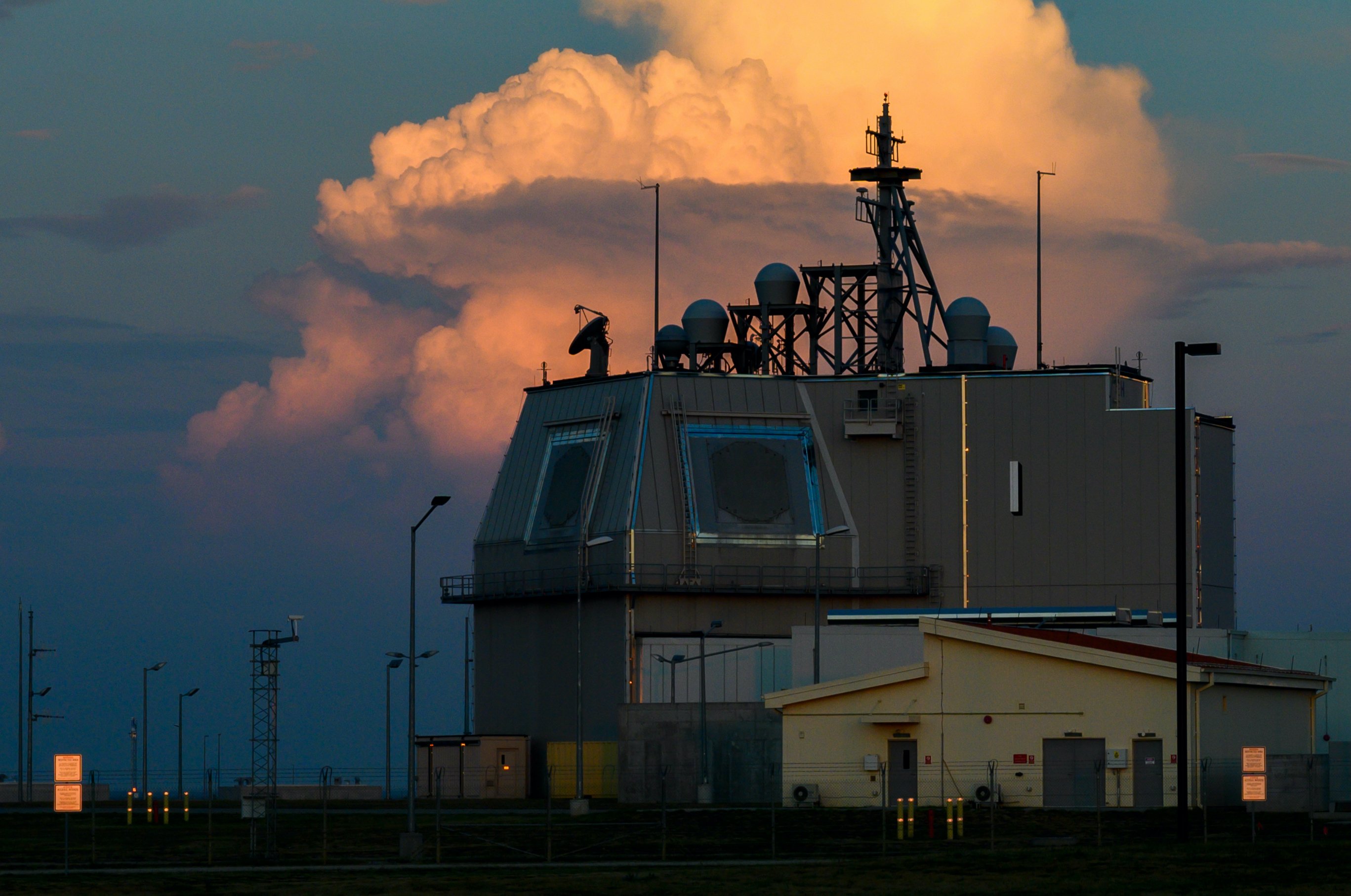 In a proposal to ease tensions over a Russian military build-up in Ukraine, NATO and U.S. negotiators offered Moscow the opportunity to inspect two ballistic missile defense sites to prove the alliance has no offensive missiles.

The offer for a “transparency mechanism” to ensure there are no Tomahawk Land Attack Missiles at the two Aegis Ashore sites in Romania and Poland is contingent upon Moscow also offering similar transparency for two ground-launched missiles bases that the U.S. chooses, according to a leaked U.S. document published by Spanish newspaper El País and confirmed by U.S. officials.

The two sites have the same air-search radar and Mk-41 vertical launch system as U.S. destroyers and can technically field a variety of missiles. However, the U.S. has insisted that the Aegis Ashore sites only field Standard Missile 3 ballistic missile interceptors for a BMD defense capability against Iranian missiles. Moscow has said the sites threaten Russian security.

“The United States is prepared to work toward reaching an understanding with Russia, along with our Transatlantic Allies and partners, on security issues of interest,” according to the document. “We are ready to consider arrangements or agreements with Russia on issues of bilateral concern, to include written, signed instruments, to address our respective security concerns.”

The document also lays out the U.S. position should Russia not defuse the situation. Should one ally be attacked, it will be considered an attack against all NATO allies, which is the position laid out in NATO’s Article V, according to the document. Pentagon spokesman John Kirby has said the United State’s commitment to Article V is strong.

“NATO does not seek confrontation,” according to the document. “But we cannot and will not compromise on the principles upon which our Alliance and security in Europe and North America rest.”

The U.S. is prepared to employ additional measures to protect against air and sea incidents, according to the document.

The emergence of the document comes as President Joe Biden announced this week that he would send approximately 3,000 troops – some already stationed in Europe – to eastern flank countries in response to the tensions with Russia.

One thousand troops will reposition from Germany to Romania, with another 2,000 forces from the United States deploying to Germany and Poland. The majority of these troops will go to Poland, Kirby said during a briefing Wednesday morning.

These moves are not permanent, and the troops are not deploying to fight in Ukraine, Kirby said. Rather, they are to help NATO allies with defense.

The troops are in addition to 8,500 service members who have been put on high alert for potential deployment, as well as sailors and Marines that are part of the Harry S. Truman Carrier Strike Group, which is currently under NATO command as part of Neptune Strike 2022. It is the first time since the Cold War that a U.S. CSG has been commanded by NATO.

The U.S. is still aiming for Russia to deescalate the situation in Ukraine, Kirby said, but Russia continues to increase its presence near the Ukraine border.

“The current situation demands that we reinforce the deterrent and defensive posture on NATO’s eastern flank,” Kirby said during the briefing. “President Biden has been clear that the United States will respond to the growing threat to Europe’s security and stability.”

While the NATO exercise has not been directly tied to the ongoing tensions with Russia and both the U.S. and NATO say the drills were planned before the increased strain, Kirby previously said that putting the carrier strike group under NATO command was a signal of the United States’ commitment to the alliance, USNI News previously reported.

“I would hope that the message to be taken away from this is that NATO is a strong alliance, it is unified and the American commitment to the NATO alliance is ironclad,” Kirby previously said.

The Neptune Strike exercise is meant to promote interoperability between NATO allies, while also allowing the different militaries to become comfortable operating in the European theatre to support peace and security, Adm. James Morley, the deputy commander of Strike Force NATO, said in a video tweeted out by the ​​Allied Joint Force Command Naples.

“What is #NeptuneStrike” is a question on everyone’s mind these days.

The activities are simply focused on closer Alliance cohesion and integration on land, air, and sea forces.

Check out a brief explainer from @STRIKFORNATO‘s Admiral Morley in our latest video. pic.twitter.com/0Ap5BqQaHo

“Neptune Strike 22 is a visible demonstration of NATO cohesion, embracing the deterrence and defense of the Euro Atlantic area, promoting peace and regional stability now and in the future,” Morley said in the video.

Cole’s movements should not affect the NATO exercise, Kirby said.