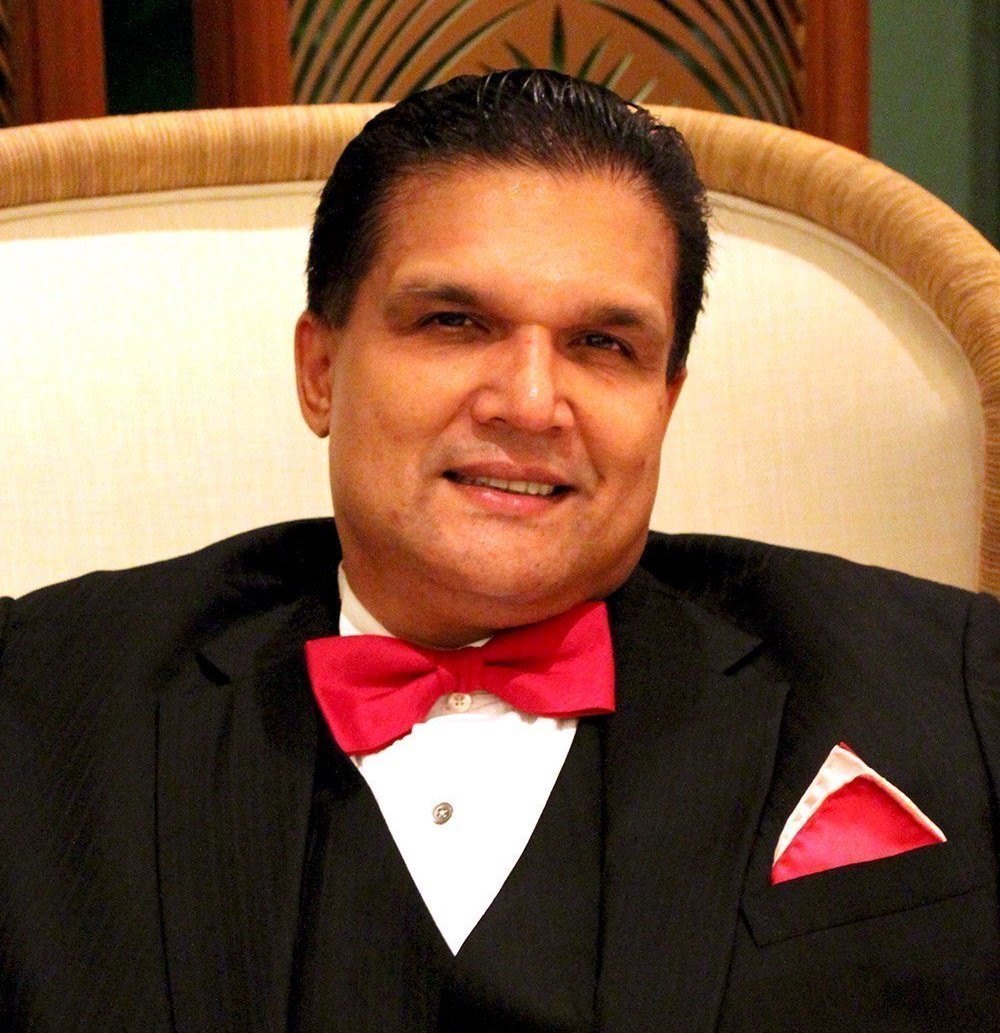 Cmdr. Stephen Shedd, 48, who was facing numerous charges of conspiracy, bribery and wire fraud, appeared in federal court in San Diego, Calif., and admitted his role in an alleged conspiracy with eight other officials indicted in 2017 for taking more than $250,000 in bribes, according to the U.S. Attorney’s Office for the Southern District of California.

In pleading guilty to one count conspiracy to commit bribery and bribery of a public official Shedd acknowledged that from May 2007 to September 2013, he sought or accepted bribes that included travel, entertainment, meals, hotel stays and other gifts, including a pair of expensive, his-and-her watches from Leonard Glenn Francis, according to the plea agreement. He could face as much as 20 years in prison and $500,000 in fines when he is sentenced July 21 by U.S. District Judge Janis L. Sammartino, who has been overseeing most of the so-called “Fat Leonard” corruption cases.

Shedd “has admitted he was one of the many whose allegiance was switched from the Navy to Leonard Francis,” U.S. Attorney Randy Grossman said in a news release. “This abdication of the defendant’s duties to the Navy and the United States comes with heavy consequences.”

Shedd was executive officer and then commanding officer of the guided-missile destroyer USS Milius (DDG-69) from March 2011 to May 2014.

Francis was president of Singapore-based GDMA when he helmed a network of Navy and military officials in the 7th Fleet region who helped steer huge husbanding and ship-support contracts to his company in exchange for cash, luxury hotel suites, prostitutes’ services, expensive cars, cigars, electronics and other gifts. Along the way, GDMA officials got hold of sensitive and classified information, including movement of ships and planned stops for port visits, handed over by Navy officials.

Francis was arrested in November 2013 and pleaded guilty to bribery and fraud charges in February 2015, but his sentencing has been delayed repeatedly. Meanwhile, U.S. prosecutors have garnered 28 guilty pleas among 34 military officials, GDMA employees and defense contractors charged in the corruption case.

Shedd was one of the “GDMA 9,” a group of eight Navy officers and one Marine Corps officer indicted by a federal grand jury in March 2017 for what federal prosecutors then described as “acting as a team of moles for a foreign defense contractor, trading military secrets and substantial influence for sex parties with prostitutes, extravagant dinners and luxury travel.”

He is the third one of that group to plead guilty in recent months. The case against the remaining six officers — retired Rear Adm. Bruce Loveless; Capts. David Newland, James Dolan, Donald Hornbeck and David Lausman; and Cmdr. Mario Herrera — is proceeding with 3,000 jury-duty notices issued earlier this week, according to online court records.

The latest guilty plea is another notch for federal prosecutors in their wide-ranging and long corruption investigation done jointly by the U.S. attorney’s office, Defense Criminal Investigative Service and NCIS.

Dozens of other Navy personnel allegedly part of Francis’ criminal network reportedly were investigated for their roles in the scandal and faced possible administrative actions by the service, but the Navy has not publicly detailed the results of those actions.