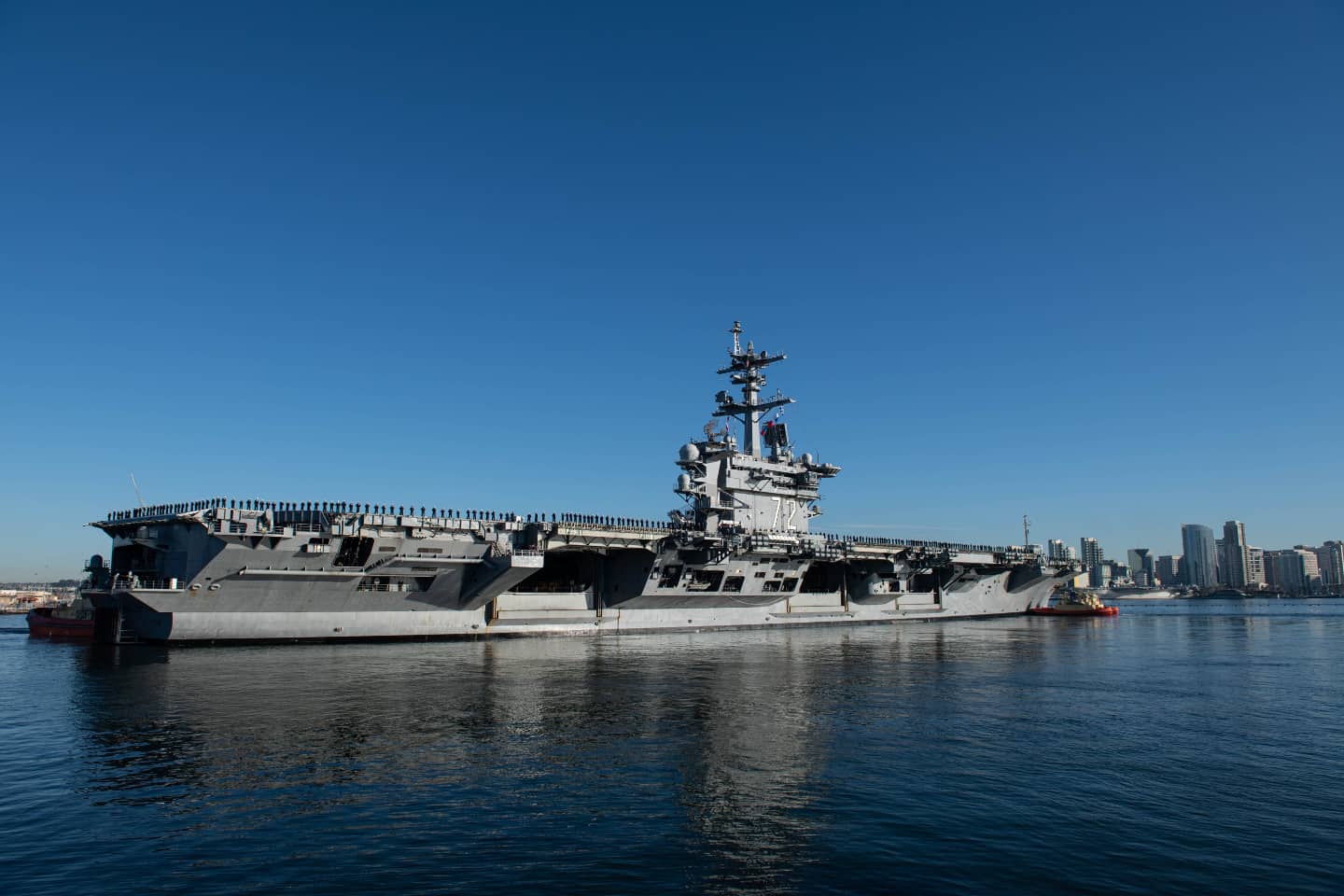 Marine Fighter Attack Squadron 314 is the first Marine unit to transition to the F-35Cs, USNI News previously reported. The unit transitioned to the new planes at the end of 2020 after retiring the squadron’s F/A-18C Hornets. 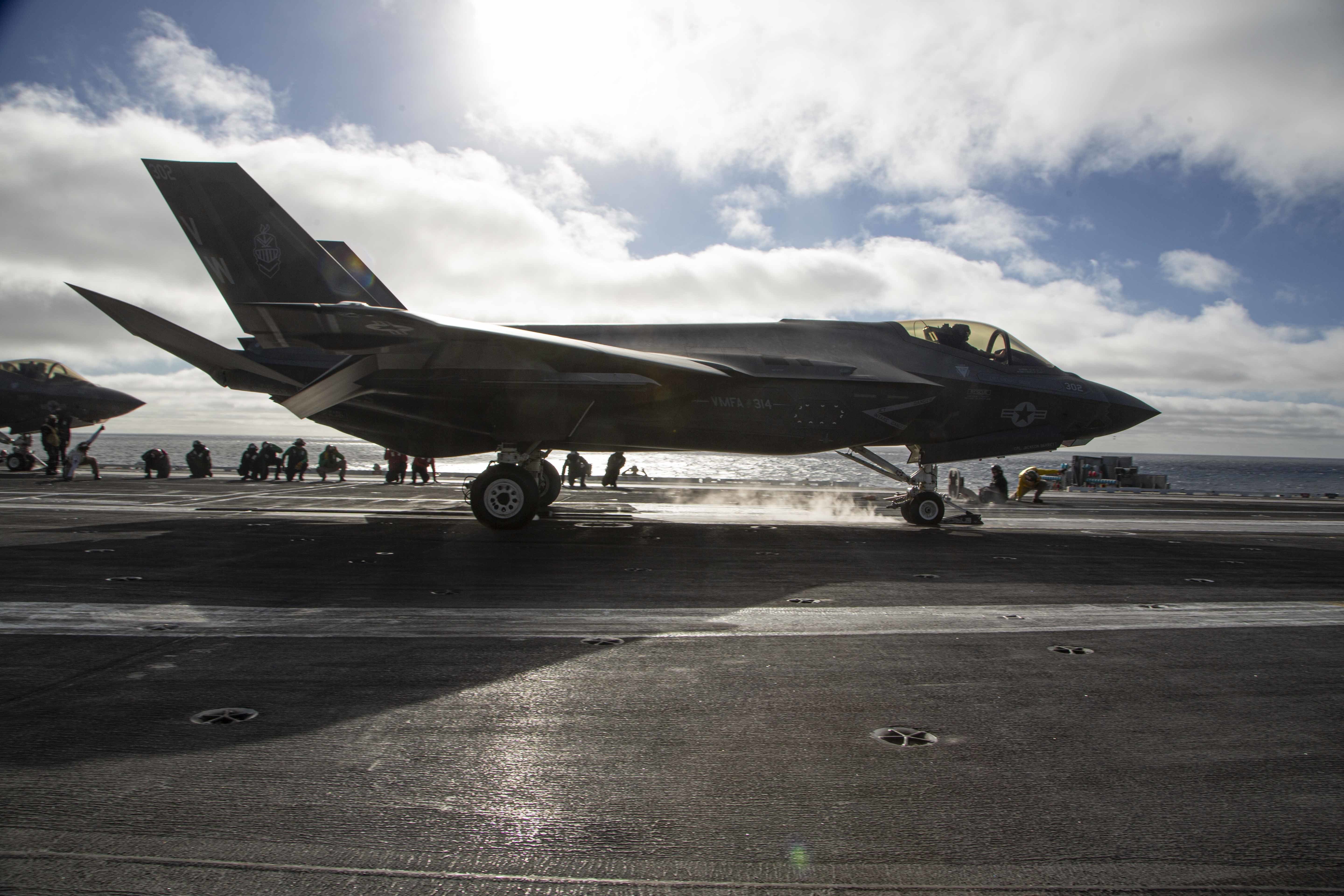 The deployment also marks the first one for Capt. Amy Bauernschmidt in the role as commanding officer of Lincoln.

Bauernschmidt is the first woman to lead a nuclear aircraft carrier, the flagship of the Abraham Lincoln Carrier Strike Group. Bauernschmidt previously served as the executive officer before becoming Lincoln’s CO in August, USNI News reported.

In 2020, Lincoln returned from a 295-day deployment – the longest since the Vietnam War – after having its deployment extended to remain on station in U.S. Central Command.

Carl Vinson, which has Carrier Air Wing 2 embarked, is underway in the western Pacific. The “Argonauts” of VFA-147 Strike Fighter Squadron (VFA), which fly F-35Cs, are part of the unit.

The Harry S. Truman Carrier Strike Group is in the Ionian Sea, according to the USNI News fleet tracker.

This is the first time since May that three carrier strike groups were underway, according to the USNI News Fleet Tracker.