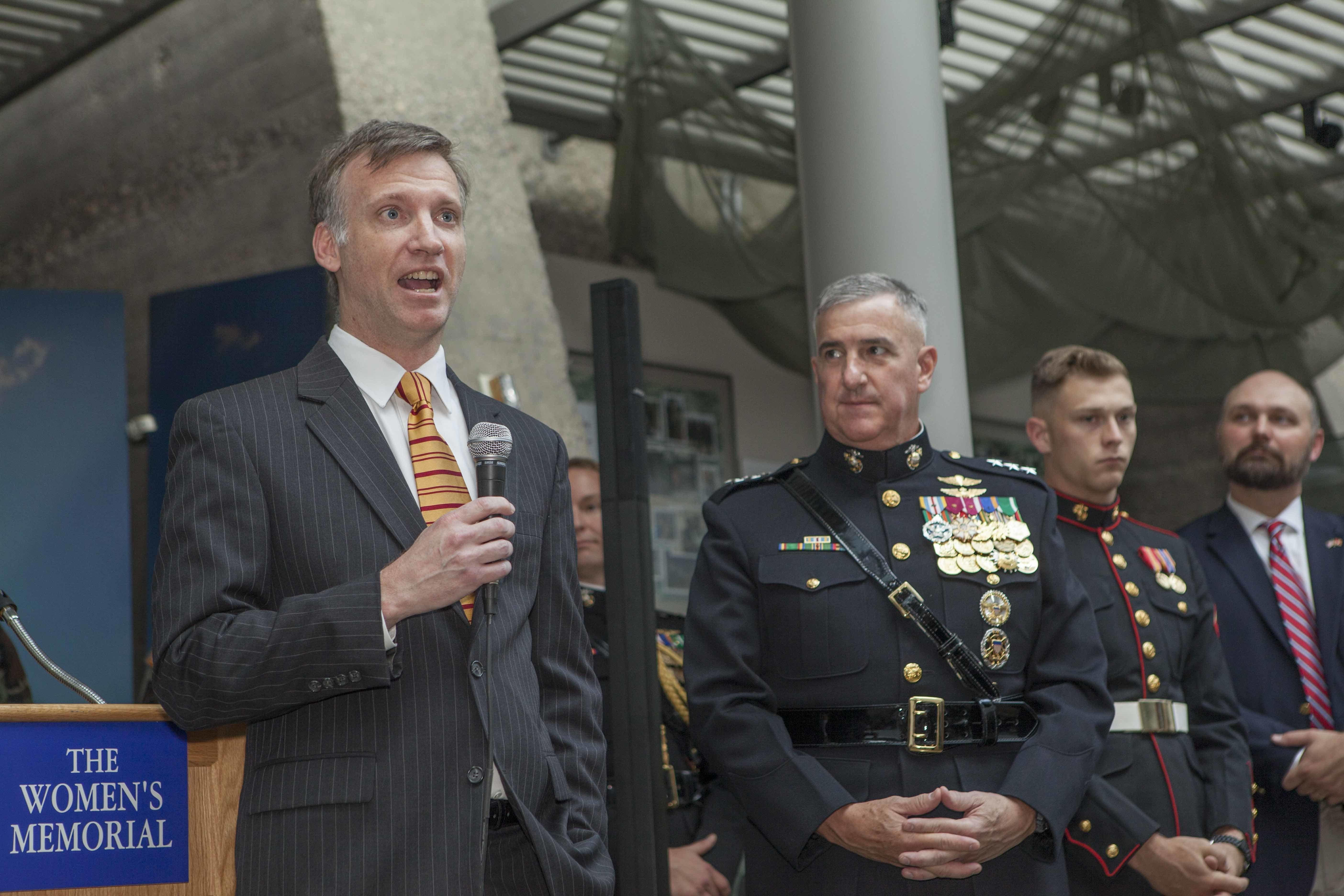 President Joe Biden on Monday disclosed plans to nominate a Senate staffer to serve as the new under secretary of the Navy.

Erik Raven, who is currently the majority clerk for the Senate Appropriations defense subcommittee, is Biden’s pick to serve as the Navy’s second highest-ranking civilian.

In his role as the majority clerk, Raven “oversees more than $700 billion of annual spending by the Department of Defense and the intelligence community,” the White House said in an announcement.
“Prior to joining the Appropriations Committee in 2007, he served as national security adviser and legislative director to Senator Robert C. Byrd, fellow to Senator Ted Kennedy, in several positions for Senator Dianne Feinstein, and as an English teacher in China.”

Raven, should the Senate confirm him to the position, would be the first confirmed under secretary of the Navy for the Biden administration.

James Geurts, who was the Navy’s acquisition executive during the Trump administration, was performing the duties of the under secretary from February to August.

Former Navy Under Secretary Thomas Modly was the last number-two Navy civilian confirmed by the upper chamber. Modly was confirmed for the position in December 2017, but was tapped to serve as the acting Navy secretary in November 2019 after the removal of former Navy Secretary Richard Spencer.