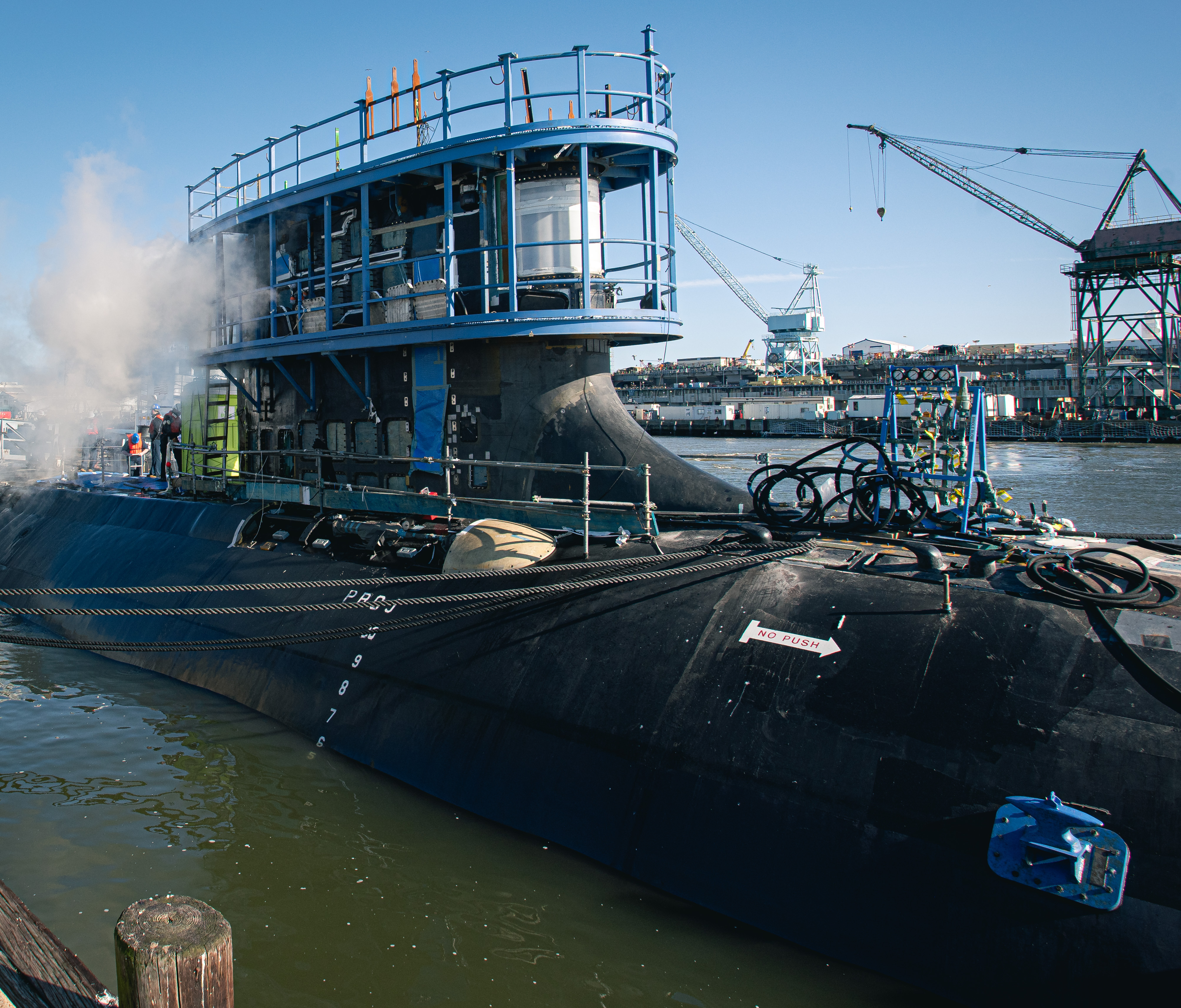 The initial hearings for an Annapolis, Md., couple charged with violating the Atomic Energy Act each lasted four minutes, with the couple released into the custody of U.S. Marshals until a detention hearing later this week.

At the hearing Tuesday morning in the U.S. District Court for the Northern District of West Virginia, magistrate judge Robert W. Trumble read Jonathan Toebbe the charges against him and his constitutional rights, which included providing Toebbe a court-appointed attorney.

Toebbe’s wife, Diana, then appeared for her hearing, which also lasted four minutes. She, too, will have a detention hearing on Friday and a hearing on probable cause on Oct. 20.

Both Jonathan and Diana Toebbe were released into the custody of the U.S. Marshals.

The FBI alleges that Toebbe attempted to send classified documents, including information on the Virginia-class submarine, to an unidentified country, according to charging documents.

Over the course of several months, Toebbe passed information to FBI agents, who were posing as representatives of the unspecified country, in exchange for money, which was provided via the cryptocurrency Monero. Toebbe used memory cards hidden in objects like half of a peanut butter sandwich, a gum package and a BandAid wrapper.

During a press conference Tuesday, Pentagon Press Secretary John Kirby declined to answer a question about why Pentagon and Navy security failed to catch Toebbe, saying the case is still an active investigation.

“Because it’s an active ongoing case, it would be inappropriate and completely unhelpful for us to talk about it here at the podium,” Kirby said.