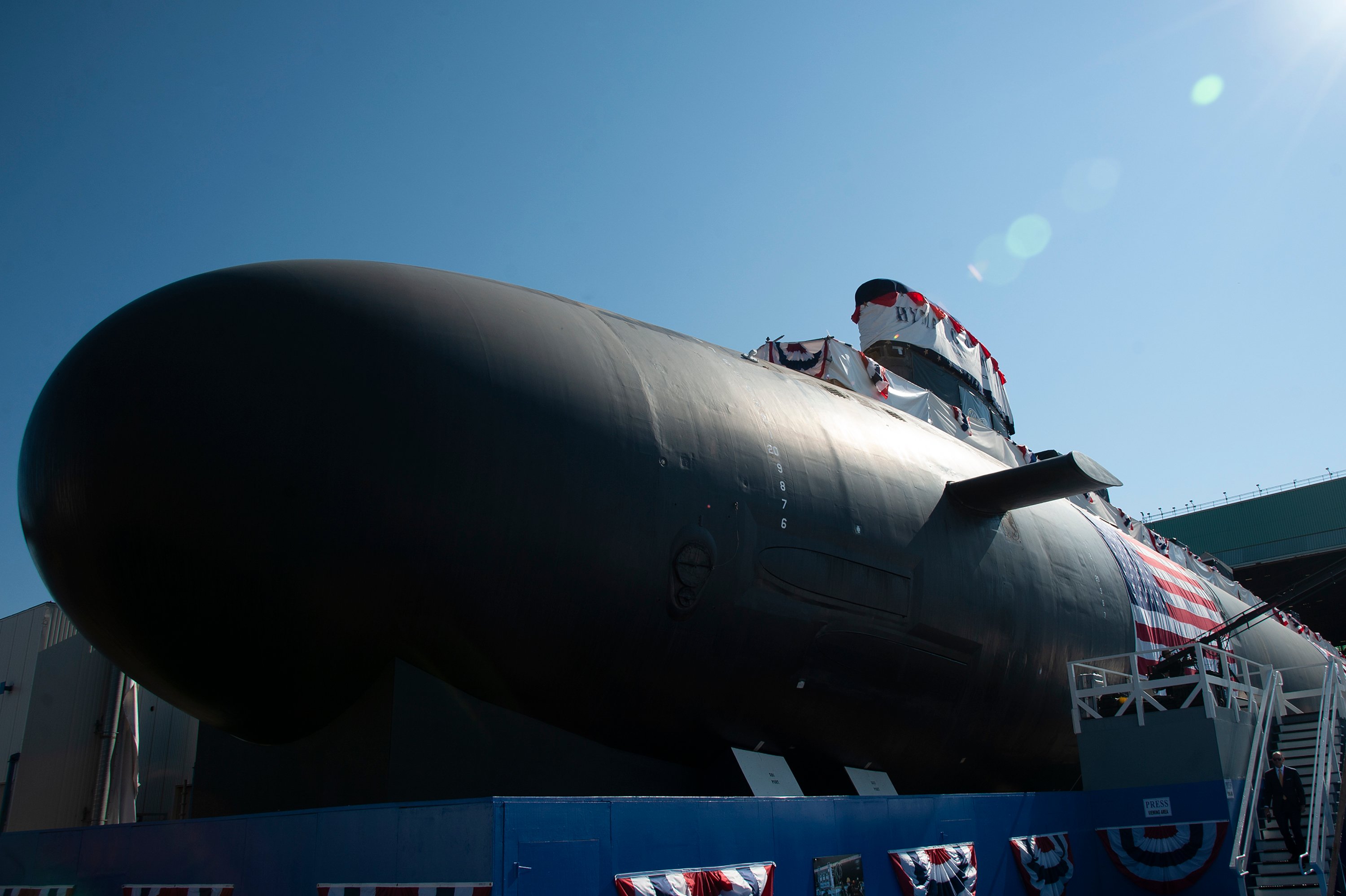 The Navy has tapped a trio of admirals to lead three new program offices as part of a restructuring in how the service will manage its submarine programs going forward, according to a Wednesday announcement from the service. Additionally, the service has appointed a flag officer to oversee the Navy’s overhaul of its public shipyards.

Rear Adm. Edward Anderson will be assigned as program executive officer, Undersea Warfare Systems, which will oversee undersea command and control and weapons and be the undersea domain program integration office for Project Overmatch.

In addition, the Navy announced that Rear Adm. Troy McClelland will be assigned as program executive officer, Shipyard Infrastructure Optimization. The PEO SIOP will be a dual-hatted position with his current role as deputy commander of Naval Facilities Engineering Systems Command. McClelland will oversee the multi-billion dollar, decades-long update to the Navy’s four public shipyards, USNI News understands.

The following is the Sept. 29, 2021 Pentagon flag officer announcement: