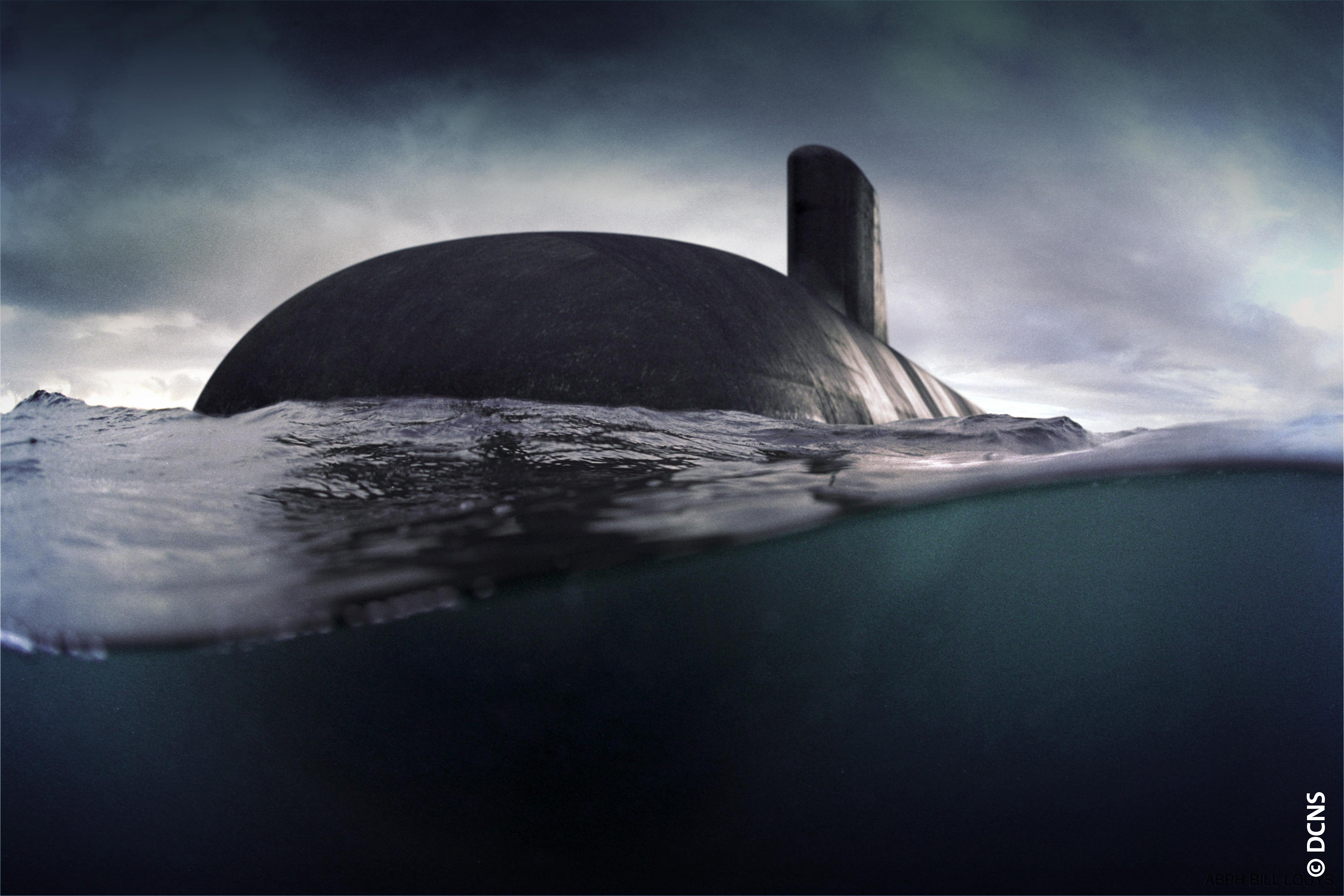 AUCKLAND, New Zealand — Australia’s surprise move to procure nuclear-powered submarines (SSNs) with U.S. and U.K. follows difficulties the country has experienced on its SEA 1000 Attack-class future submarine program and the realization that a conventionally powered submarine (SSK) will not meet its future needs, a regional defense expert told USNI News.

The Attack-class program for 12 new boats was intended to replace the Royal Australian Navy’s existing Collins-class of attack boats but it experienced delays and cost increases that had seen the estimated total program budget balloon to 90 billion Australian dollars.

In 2016 the Australian Department of Defence selected the Shortfin Barracuda 1A from French naval shipbuilder Naval Group. It is a modification of the design used for the French Navy’s Suffren-class nuclear attack boat but entailed a high level of risk because the changes meant it was a new design for an SSK, not an off-the-shelf option.

The Attack-class is “evolutionary rather than revolutionary” and was not set to introduce any major new capabilities beyond what the Collins-class already offered, Marcus Hellyer from the Australian Strategic Policy Institute, told USNI News.

He said that the Attack-class was following a “traditional setup” and wouldn’t have had an air-independent propulsion system, Lithium-ion batteries, a vertical launch system or a large diameter tube for the deployment and recovery of larger unmanned underwater systems.

Problems on SEA 1000 started early. A Strategic Partnership Agreement to manage the relations between the organizations for the duration of the program had been expected in October 2017. It was finally signed in February 2019.

In September 2018 the Naval Shipbuilding Advisory Board had suggested that the government should look at alternatives to the SEA 1000 program if the SPA was not signed. The Board said that extending the service life of the Collins-class would give additional time “to develop a new acquisition strategy for the Future Submarine if necessary.”

Life extension program for the Collins-class SSKs has subsequently been approved to ensure that the RAN retains its submarine capability for the near future pushing the retirement date out to 2038.

Despite the signing of the SPA, by early 2020 a report by the Australian National Audit Office (ANAO) entitled “Future Submarine Program – Transition to Design” found that the SEA 1000 program “cannot demonstrate that its expenditure of A$396 million on the design of the Future Submarine has been fully effective in achieving the program’s two major design milestones to date.”

There had been an overall nine-month delay up to this point in achieving the Concept Studies Review (CSR) and the Systems Requirement Review (SRR). The ANAO found that the differing approaches to commercial and engineering work between Naval Group and the DoD has “impacted progress to date”.

These problems strained the relationship between the DoD and Naval Group, which the ANAO described as a “key risk mitigation”.

Although these would not supposedly impact the overall delivery of the program, the report highlighted an overall delay of three years or more could result a gap in the RAN’s submarine capability. At some point in the past year the DoD must have realized it was taking a lot of risk and spending a lot of money to get a platform that would not offer the increases in capability the RAN will need in the 2050s and beyond.

Whilst Hellyer said that that Attack would have been a very capable conventional submarine the intent was to have “continuity from the Collins-class LOTE.” He explained that the issue with this is that “we are at the end of the evolutionary curve of underpinning technologies for SSKs” and that the only capability improvements were by virtue of having a bigger boat (Collins is 3,400t vs Attack at 4,500t) with the capacity to hold more fuel and batteries so it transit faster and stay on station longer.

The DoD had experienced similar problems with the Collins-class 20 years before using an adaptation of the Royal Swedish Navy’s Gotland-class design from shipbuilder Kockums to generate the capabilities that the RAN needed to extend the SSK’s endurance.

Hellyer added that ultimately the DoD was spending too much time and money on “incremental improvements” and “if you want fundamental step changes in submarine performance, have to move to nuclear propulsion.”