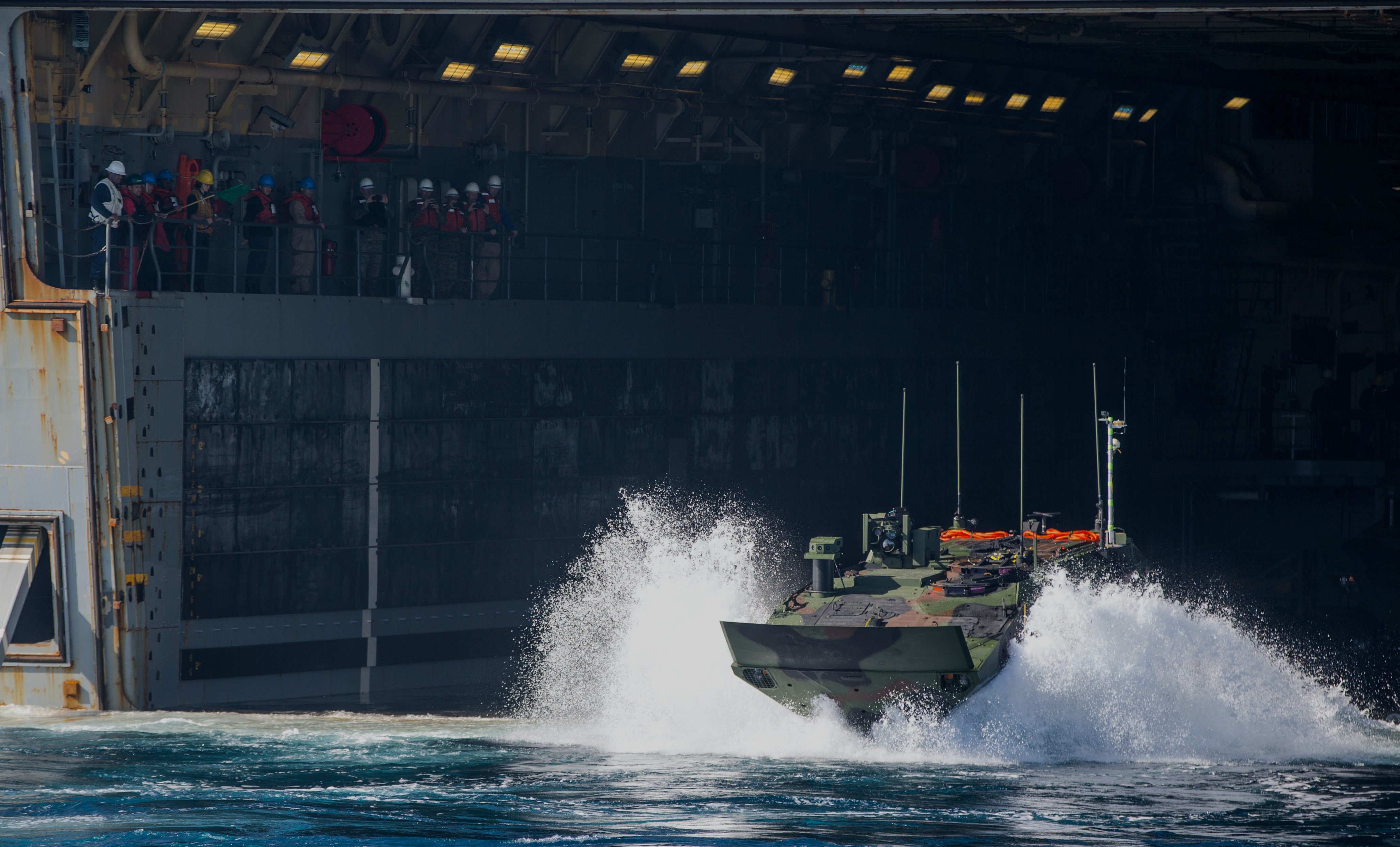 The Marine Corps ordered an immediate stop to any waterborne operation of its fleet of amphibious combat vehicles until it resolves an issue with a troubled towing mechanism, the service announced Friday afternoon.

“Out of an abundance of caution, the Marine Corps has suspended waterborne operations of the Amphibious Combat Vehicle (ACV) after identifying an issue with the towing mechanism. The Marine Corps is working on identifying and fixing the root cause of the problem,” Maj. Jim Stenger, a spokesman at Marine Corps headquarters, said in a statement. “Realistic training is a vital component of readiness, and the Marine Corps is committed to ensuring Marines train under the safest conditions possible; this includes ensuring the functionality of vehicles and equipment.”

Marines recently operating the vehicle have reported that they could not activate the towing mechanism or the mechanism somehow detached, Stenger told USNI. “The issue has to do with… the quick-release mechanism,” he said. 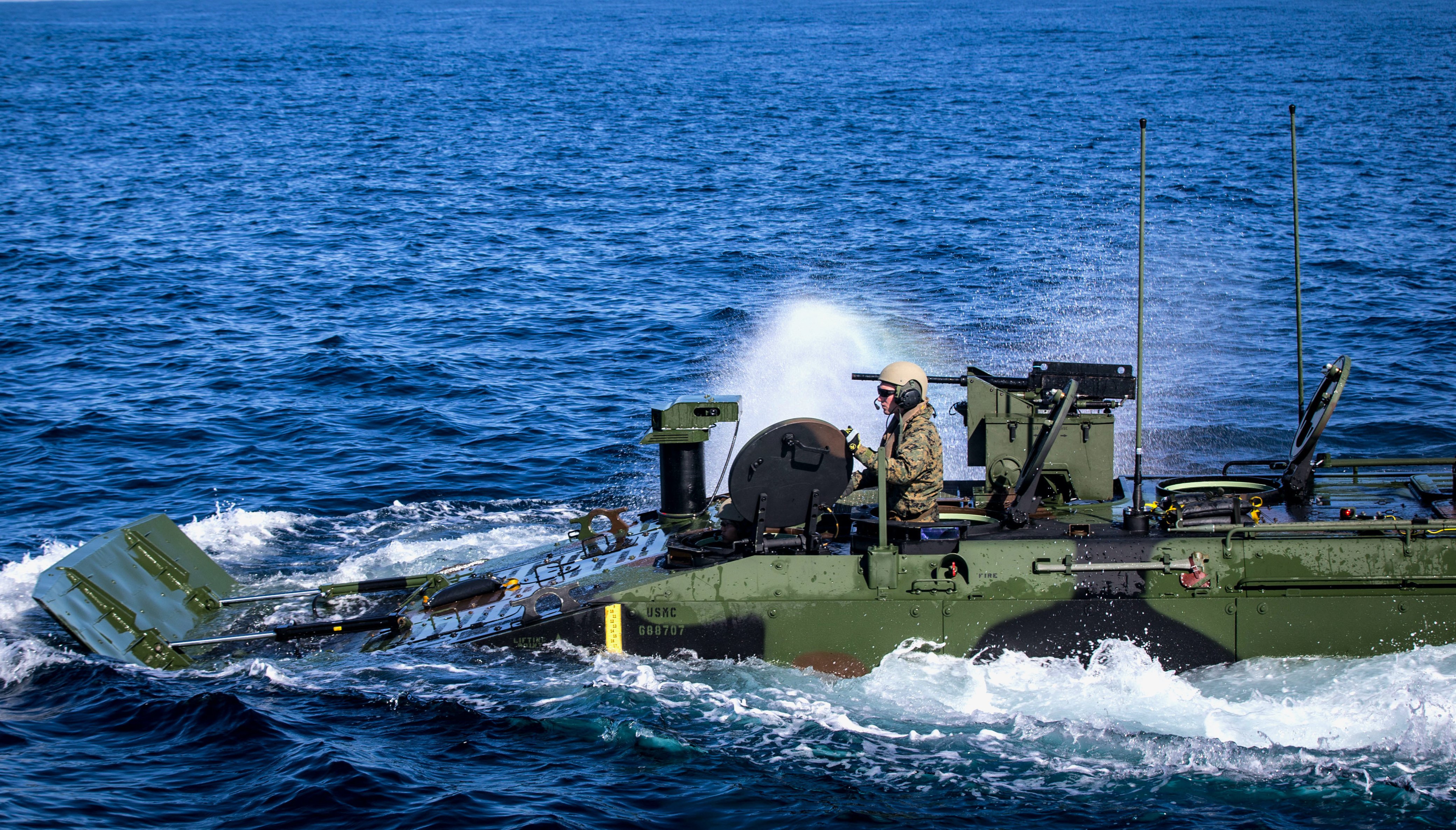 A U.S. Marine with the Amphibious Vehicle Test Branch, Marine Corps Tactical Systems Support Activity, watches from an open hatch as an Amphibious Combat Vehicle is maneuvered into the amphibious transport dock ship USS Somerset (LPD-25) as part of the vehicle’s developmental testing off the shore of Marine Corps Base Camp Pendleton, Calif., on Jan. 29, 2020. Marine Corps Photo

The Marine Corps has 54 vehicles in its inventory so far, he said. The eight-wheeled, 35-ton ACV, which is manufactured by BAE Systems is getting fielded to replace the aging amphibious assault vehicle. A crew of three operate the vehicle, which can carry up to 13 personnel.

A “Safety of Use” message, which ordered the halt to waterborne operations, was issued in coordination by the Deputy Commandant for Plans, Policies and Operations; Combat Development and Integration; and Training and Education Command. “Operation of the ACV is restricted to land mobility,” Stenger said.

The Marine Corps is investigating the reports and will publish another message about future amphibious operation use of the vehicles once solutions are identified, he said. “We’re going to work until we fix it and get it right,” he added.