This story has been updated to include more information about the amphibious warship included in the amendment put forth by Rep. Mike Rogers (R-Ala.).

The House Armed Services Committee on Wednesday adopted an amendment that would authorize four additional battleforce ships for the Navy and increase the overall defense topline by $23.9 billion.

Rogers put forth the amendment on Wednesday during the full committee markup of the Fiscal Year 2022 National Defense Authorization Act.

“It will ensure defense spending grows by three percent above inflation, meeting the recommendations of the bipartisan National Defense Strategy Commission. It reverses the cuts proposed by the president’s budget. The amendment fully authorizes combatant commanders’ unfunded priorities. It provides over $15 billion to fulfill unfunded procurement, research and readiness priorities for the service,” Rogers said of the amendment.

“Most important, this amendment ensures we have the resources necessary to counter the growing threat from China and other adversaries,” he added. 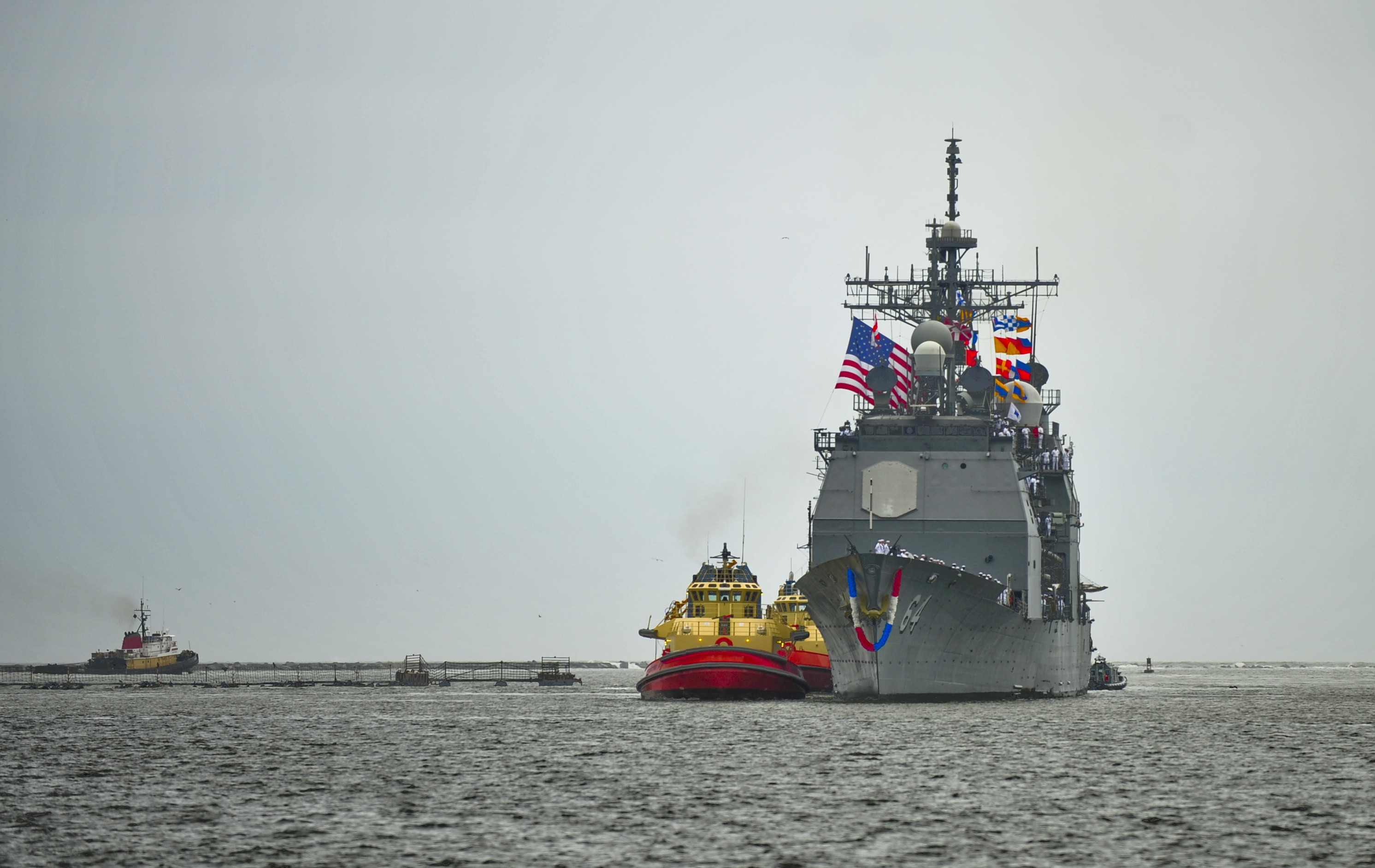 The amendment also seeks to limit the number of cruisers the Navy can retire in FY 2022. While the Navy asked to retire seven Ticonderoga-class cruisers in its request, lawmakers criticized the move and expressed concern over capability gaps. 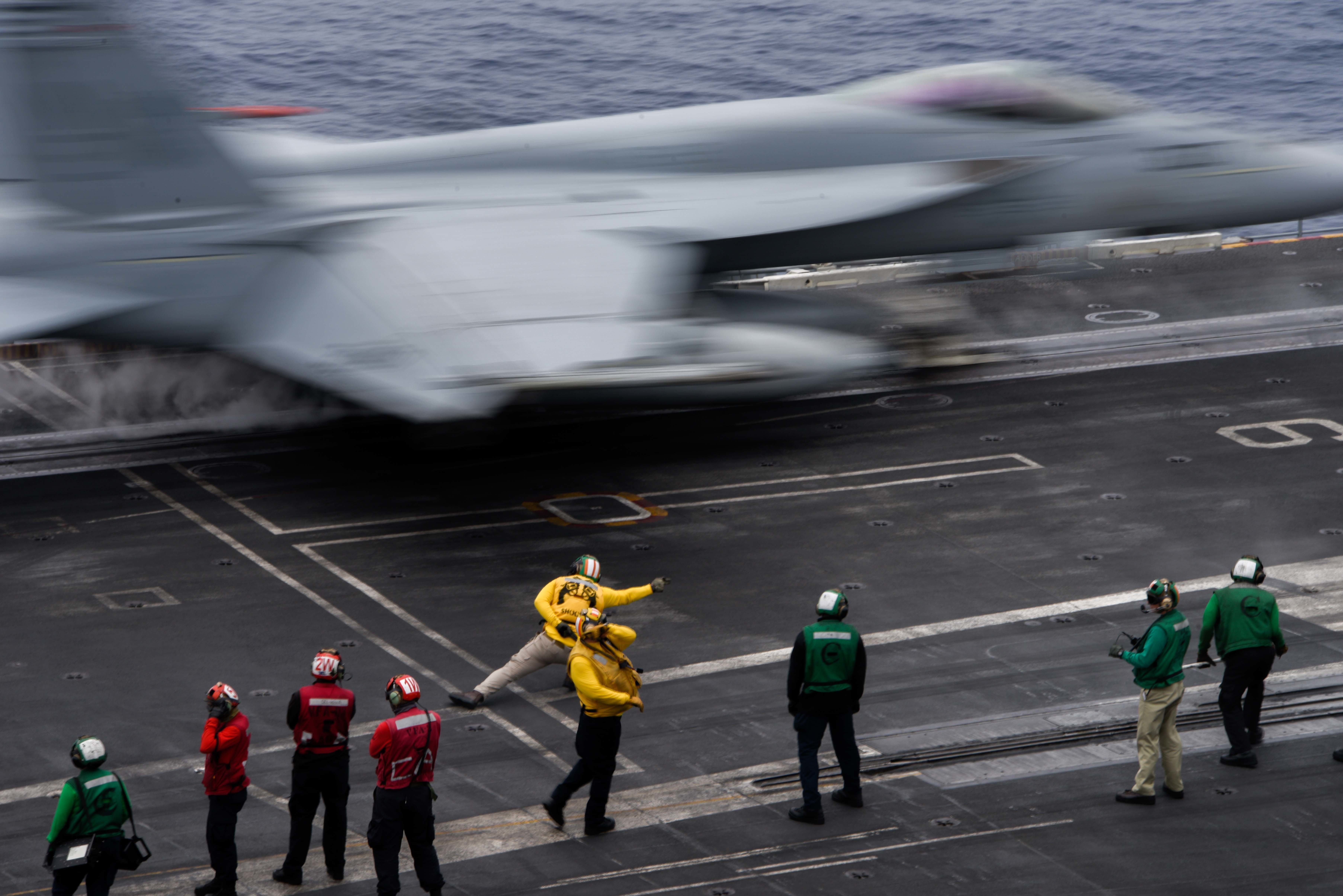 While the Navy only sought one Arleigh Burke-class destroyer in its FY 2022 budget request, the HASC seapower panel added the second destroyer the service was slated to purchase under its current multi-year procurement contract. The Navy would incur a $33 million penalty if it breached the contract by not purchasing the second destroyer, USNI News previously reported.

The amphibious ship included in Rogers’ amendment is LHA-9. While Congress previously appropriated and authorized funding for LHA-9, under the Trump administration some of that funding was redirected to build physical barriers along the U.S.-Mexico border. The effort in the FY 2022 policy bill is meant to authorize full funding for the ship, USNI News understands.

The HASC vote to adopt an amendment increasing the topline mirrors the approach the Senate Armed Services Committee took to the FY 2022 authorization bill. The SASC bill, which the panel voted out of committee in July, increased the defense topline by $25 billion.