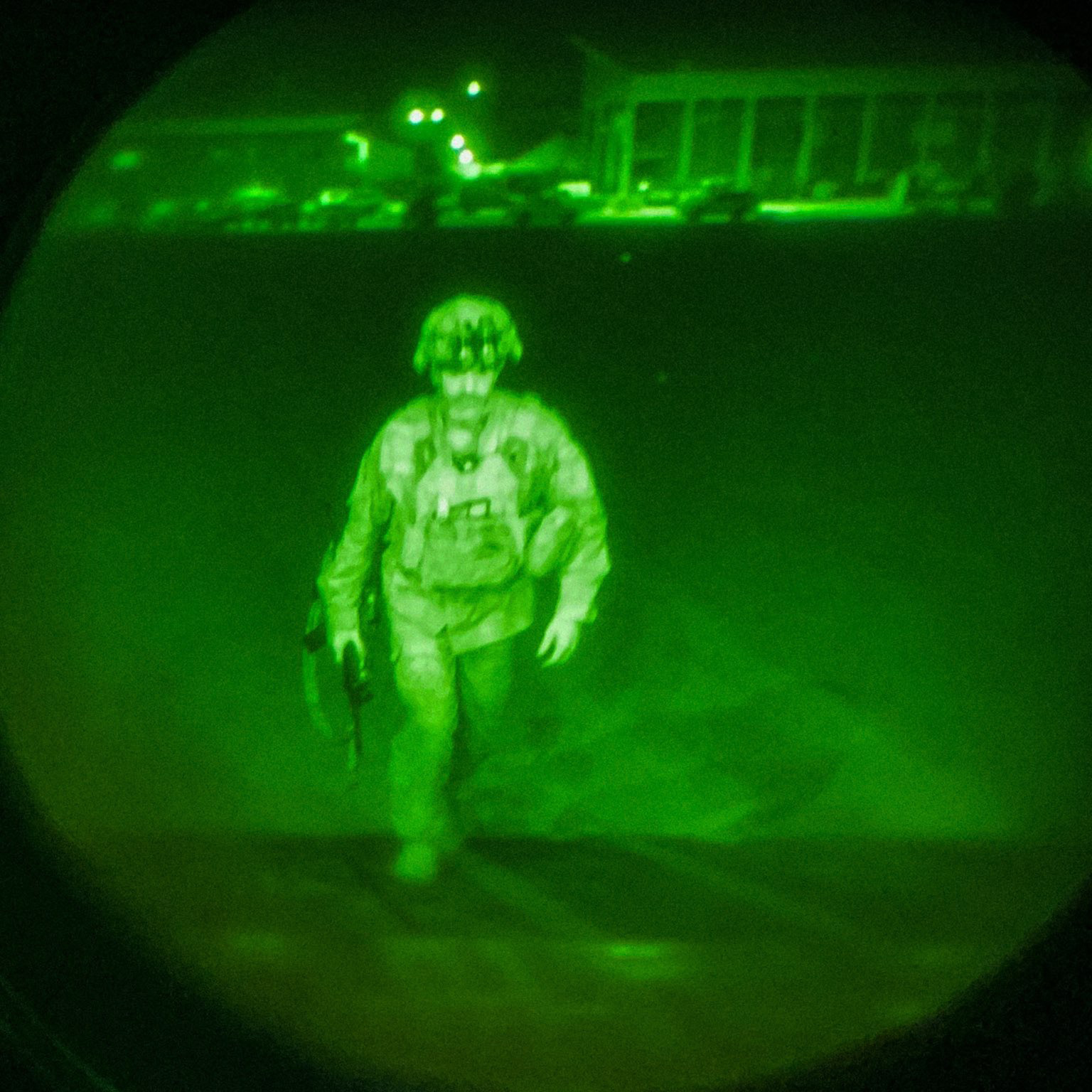 The U.S. has completed the withdrawal of American forces from Afghanistan after 20 years of troops on the ground, with the last military transport plane departing the country at about 3:30 p.m. East Coast time, the commander of U.S. Central Command said on Monday.

Between U.S. and coalition airlift, 123,000 civilians were evacuated since Aug. 14, McKenzie said, calling it the largest non-combatant evacuation operation in U.S. history. American military aircraft evacuated about 79,000 civilians as part of the non-combatant evacuation operation that began after the Taliban took control of Kabul, Afghanistan’s capital city.

Left behind are thousands of Afghan civilians and hundreds of American citizens.

“We did not get out everybody that we wanted to get out, but I think if we stayed another 10 days we wouldn’t have gotten everybody out we wanted to get out,” McKenzie said.
“The diplomatic sequel to that will now begin. And I believe our Department of State is going to work very hard to allow any American citizens that are left and we think the citizens that were not brought out number in the low, very low, hundreds. I believe that we’re going to work, we’re going to be able to get those people out. I think we’re also going to negotiate very hard and very aggressively to get our other Afghan partners out.”

Secretary of State Antony Blinken said late Monday the U.S. diplomatic mission to Afghanistan would be based in Doha, Qatar.

The State Department in July began Operation Allies Refuge, which was created to evacuate Afghans with Special Immigrant Visas who had allied with the Americans. While the effort was ongoing, Central Command prepared for a NEO by offloading elements of the 24th Marine Expeditionary Unit from the Iwo Jima Amphibious Ready Group to Kuwait to be flown into Kabul.

Two-thousand Marines trained in evacuations were flown via C-17s to the Hamid Karzai International Airport, along with elements from the Marine Special Purpose Marine Air-Ground Task Force-Crisis Response-Central Command with elements from the 2nd Battalion, 1st Marines from Camp Pendleton, Calif., to support operations at the airport. The Army dispatched soldiers from the 82nd Airborne Division, based in Fort Bragg, N.C., to support security at the airport as well as unspecified special operations units.

To keep the airport in American hands, the military negotiated a deconfliction agreement with the Taliban forces that had quickly flowed into Kabul in mid-August in a swift sweep of the country.

“I think they’re going to be challenged to secure the city. I do know this just speaking purely practically, as a professional, they helped us secure the airfield not perfectly, but they gave it a very good effort. And it was actually significantly helpful to us, particularly here at the end,” McKenzie said.

The final U.S. military flight out of Afghanistan comes days after a suicide bomber killed more than 200 Afghans trying to leave the country and 11 U.S. Marines, a sailor and a solider. U.S. officials said the bomber carried out the attack for ISIS Khorasan – an Islamic State affiliate organization in Afghanistan and Pakistan. 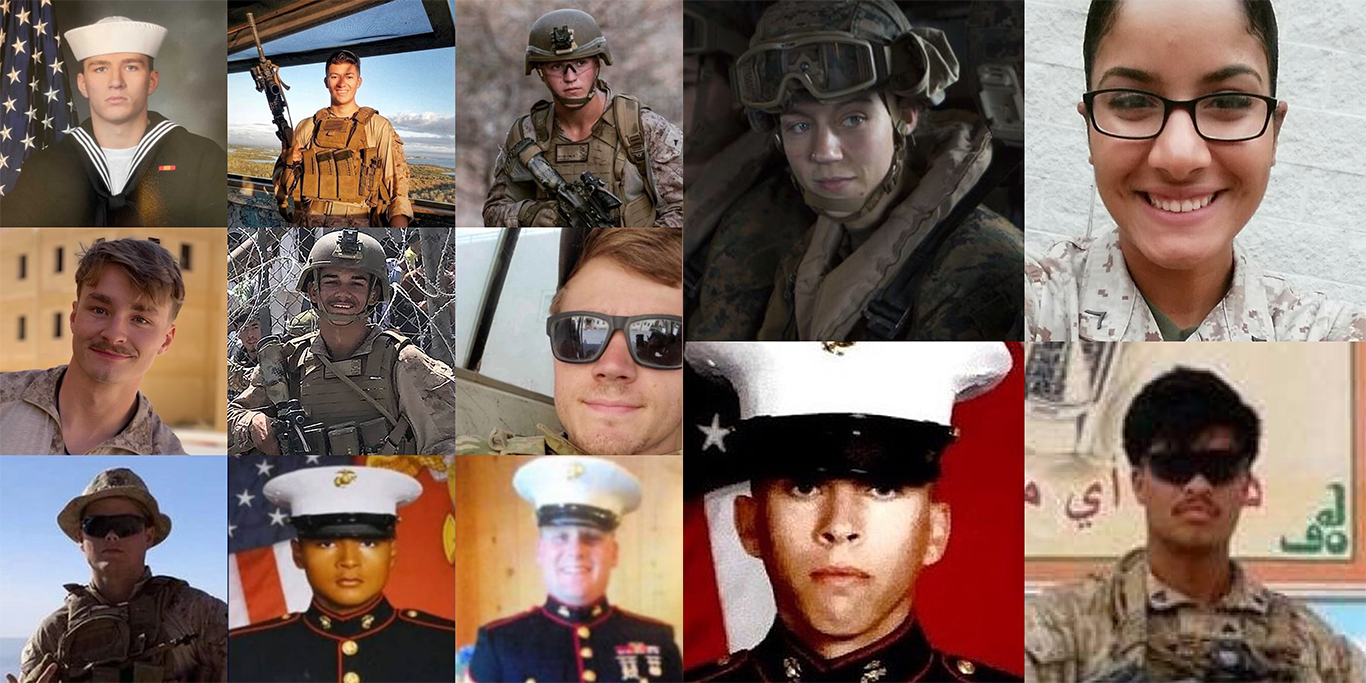 The Pentagon announced two airstrikes over the weekend. The first targeted a suspected ISIS-K planner and facilitator while the second struck a vehicle. CENTCOM on Sunday said the second strike destroyed “an imminent ISIS-K threat to Hamid Karzai International airport,” according to a command statement.

On Sunday, the U.S. repelled a small rocket attack with a ground-based version of the Phalanx close-in weapon system.

“We believe they probably kept them from doing more significant damage. We elected to keep those systems in operation up until the very last minute,” he said.

“We always reserve the opportunity to go after in the CT realm, the counterterrorism realm, Al Qaeda and ISIS when those targets present themselves, so we will always retain the ability to do that,” McKenzie said.