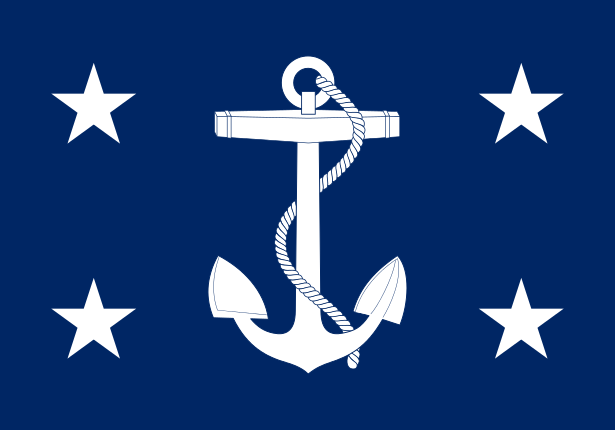 The Senate confirmed the White House’s nominee to lead the Department of the Navy in a voice vote late Saturday.

Carlos Del Toro, a former surface warfare officer, is the final Defense Department service secretary to be confirmed by the Senate.

The Cuban-born Naval Academy graduate served in the Navy for 22 years in uniform before working as a Pentagon civilian and then as the head of a Northern Virginia information technology firm. He will be the second Hispanic SECNAV following Edward Hidalgo during the Jimmy Carter administration.

“Carlos Del Toro’s lifelong pursuits and deep experience advancing America’s national security make him well-prepared to serve as the 78th Secretary of the Navy,” Defense Secretary Llyod Austin said in a statement.
“He understands firsthand the most pressing challenges and opportunities facing our Navy, from addressing the pacing challenge of China and modernizing our capabilities, to investing in our most valuable asset – our people.”

Del Toro comes to the Department of the Navy as the Navy and the Marine Corps continue a transformation to take on more complex maritime threats and sophisticated competitors like China and Russia.

The new secretary also comes into the job as the Navy is attempting to craft its future with a limited shipbuilding account and churn in civilian leadership. Del Toro will be the fifth leader of the department since the start of 2020.

The Navy and Marines will soon sort through the results of the ongoing Pentagon global posture review that could reallocate how the U.S. lays down forces throughout the world.

For example, the Navy has been locked into supporting ground forces in the Middle East and the U.S. withdrawal from Afghanistan with a near-constant carrier strike group presence since mid-2019 while the Chinese have been operating more in the Western Pacific.

Del Toro will also likely guide the service through yet another force structure assessment that will determine the size and scope of the Navy.

During his confirmation hearing, Del Toro said he supported a shift in global priorities for the Navy and Marine Corps and said he would advocate for more resources for the department in the next budget.

“I believe that as our nation shifts from a land-based strategy over the past 20 years fighting the wars in the Middle East to a more dominant maritime strategy in the Pacific – particularly in our efforts to deter China – I do believe that our Navy-Marine Corps team will need additional resources to be able to fully field the combat effectiveness we will need as a nation to do so,” Del Toro told lawmakers. “And I am committed – in fact that it’s my responsibility – to make that case to the Office of the Secretary of Defense and the administration moving forward in the Fiscal Year [20]23 budget, if confirmed.”