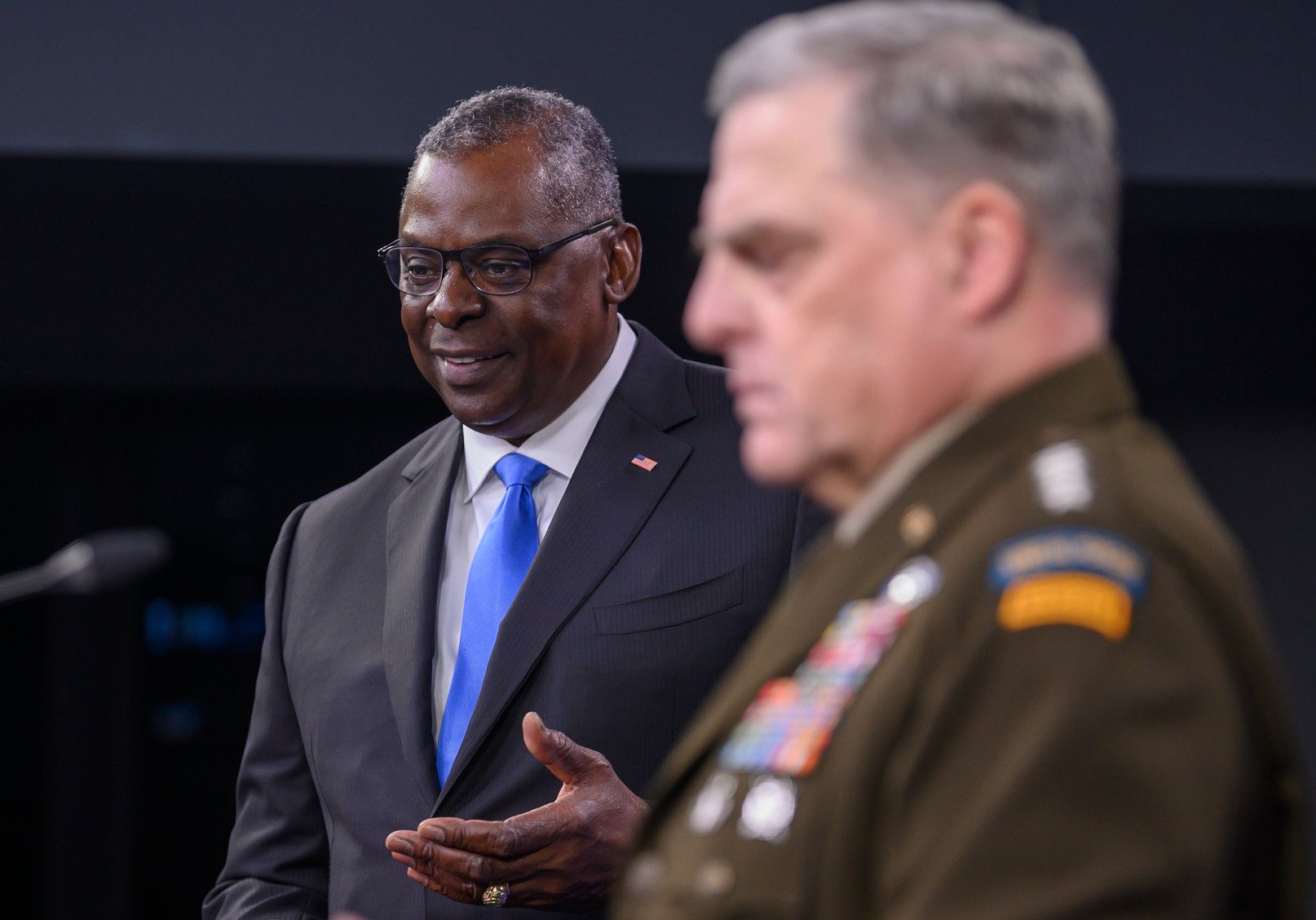 Secretary of Defense Lloyd Austin will travel to Southeast Asia later this week, as China increased protests of U.S. military operations in the Western Pacific and enflamed territorial disputes with nations bordering the South China Sea.

Austin’s visit will include stops in Singapore, Hanoi and Manila. He said he plans to emphasize a commitment to freedom of the seas and push back on “unhelpful and unfounded claims” made by China in the hotly contested South China Sea.

“I’ll be working closely with our partners about how we’re updating our and modernizing our capabilities and their own capabilities to work together to tackle some changing forms of aggression and coercion that we’re all seeing, and I’ll be talking with our friends about how we’ll work hand in hand to pursue our new vision of integrated deterrence,” Austin said.

Earlier this month, the U.S. denied China’s claim that it “drove out” guided-missile destroyer USS Benfold (DDG-65) as it sailed near the Paracel Islands on a freedom of navigation operation. China, Taiwan and Vietnam have staked claims to the archipelago, and the Chinese have built several military outposts there. The incident with Benfold is one in a string in which the U.S. has said the Chinese have made false claims about or act aggressively in the South China Sea, flaring tensions throughout the region.

This month also marked the five-year anniversary of the international court ruling that denied China’s expansive claims in the South China Sea that included taking control of Scarborough Shoal from the Philippines. Beijing has ignored the ruling from the Hague and holds to its Nine-Dash Line claim that would give China control of the majority of the South China Sea.

Earlier this week, the Philippine Coast Guard said it chased a Chinese warship away from the West Philippine Sea. In March, the Philippine government called on China to remove hundreds of fishing boats that moored off a disputed reef in the Spratly Islands, CNN reported. While the Chinese denied the boats, referred to as China’s “Maritime Militia,” were up to anything other than routine fishing, Manilla accused Beijing of taking “clear provocative action of militarizing the area.”

Austin’s remarks Wednesday, alongside Army Gen. Mark Milley, chair of the Joint Chiefs of Staff, also included an update on the U.S. withdraw from Afghanistan.

That withdraw is now 95 percent complete and on track to be finished by the end of August, Milley and Austin said. Aircraft carrier USS Ronald Reagan (CVN-76) is on station in the Middle East for support if defenses in the region are necessary, Austin said.