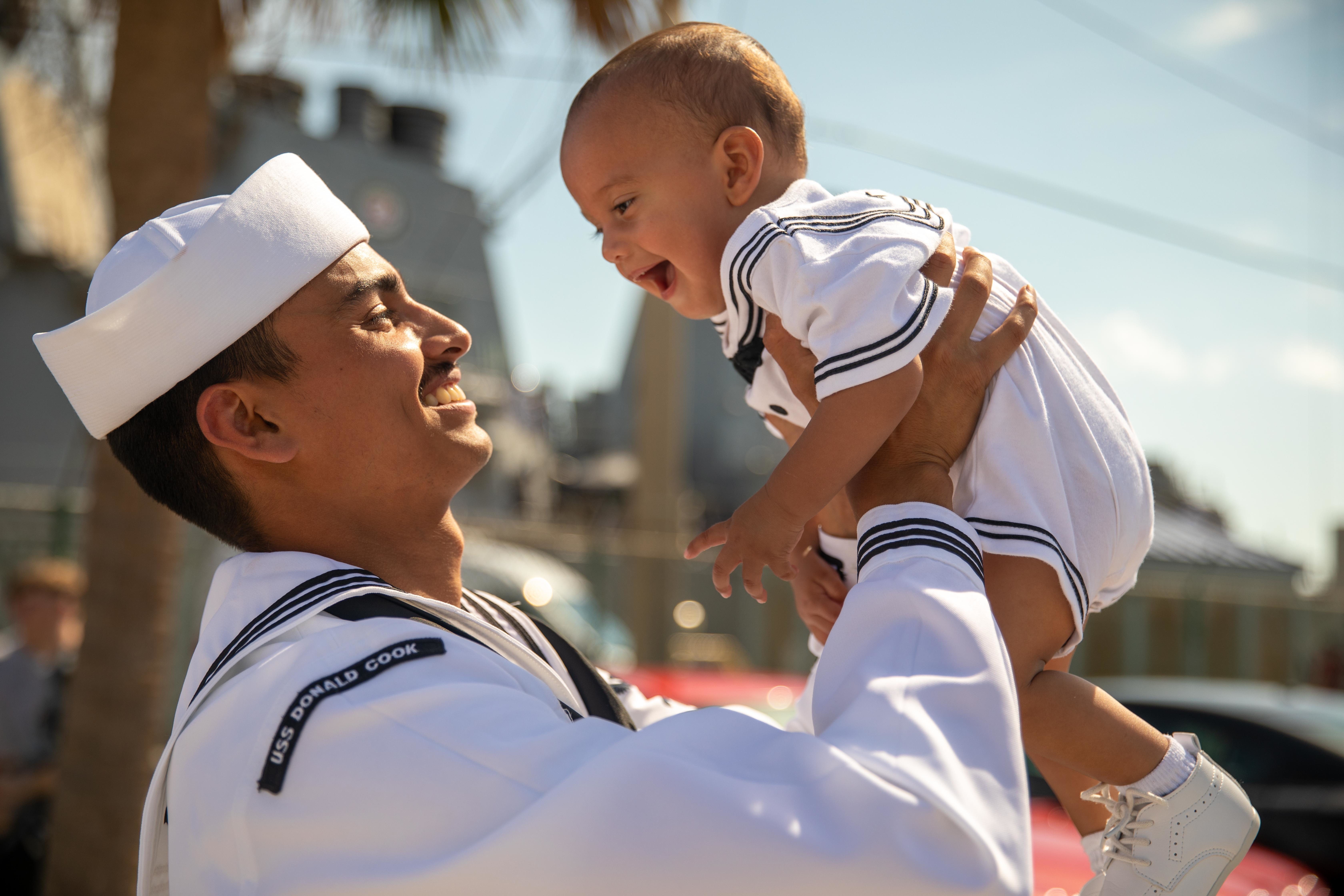 Guided-missile destroyer USS Donald Cook (DDG-75) is back in the U.S. after seven years as one of four forward-deployed ballistic missile defense ships based in Rota, Spain.

Cook came into Naval Station Mayport, Fla., on Sunday after operating in 6th fleet as part of the U.S. European Phased Adaptive Approach to ballistic missile defense starting in 2014. In conjunction with two Aegis Ashore installations, the four Arleigh Burke destroyers would create a missile defense capability for Europe to protect against rouge missiles targeted at the continent. 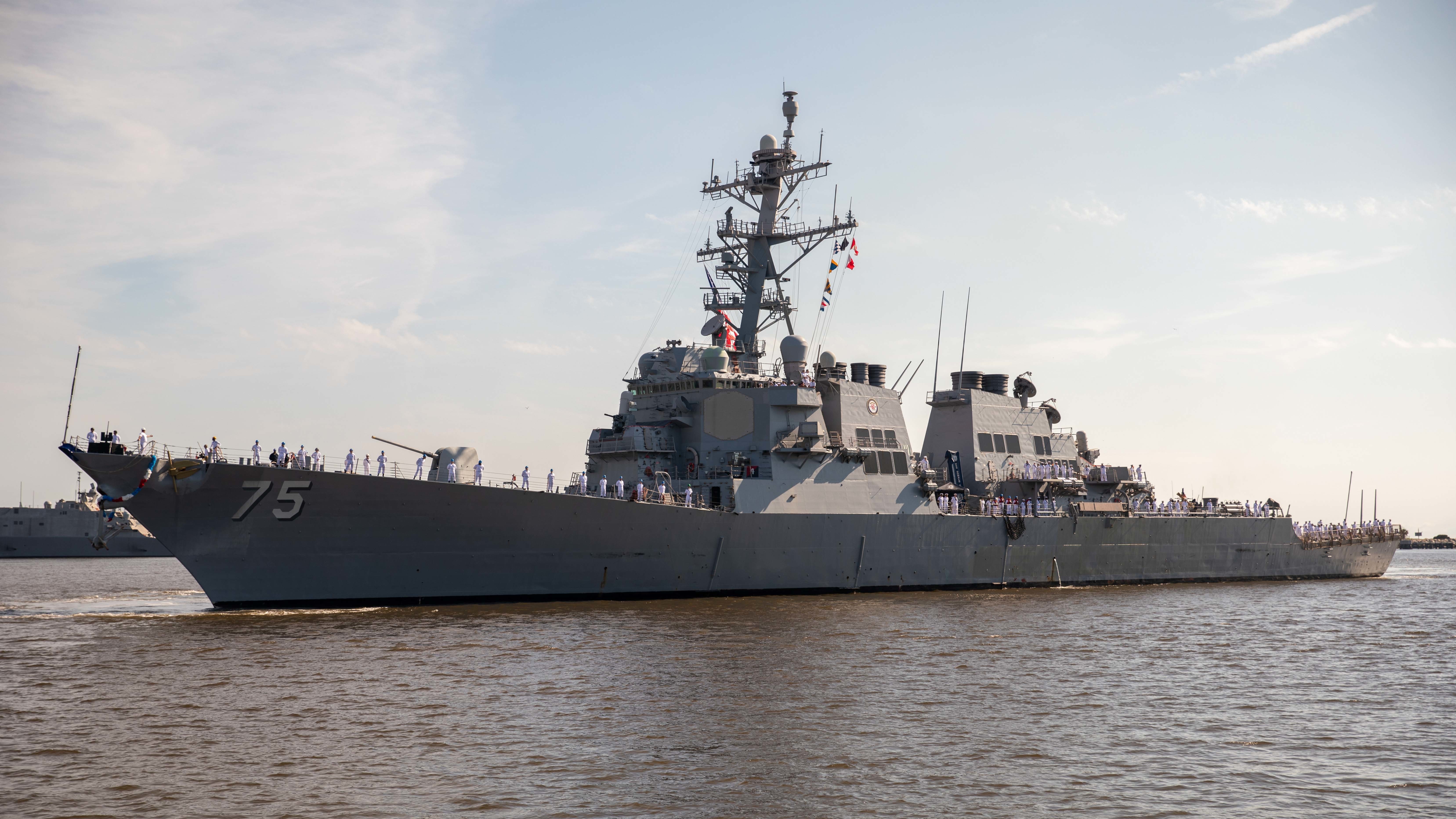 Following the invasion of Crimea by Russian forces in 2014, Cook and the other three ships made regular patrols of the Black Sea as part of an ongoing presence mission from U.S. and NATO ships.

Last year, USS Roosevelt (DDG-80) replaced FDNF-E destroyer USS Carney (DDG-64) which had been based in Spain since 2015.

On Monday, USS Winston Churchill (DDG-81) arrived at Mayport as part of a homeport change from Naval Station Norfolk, Va.