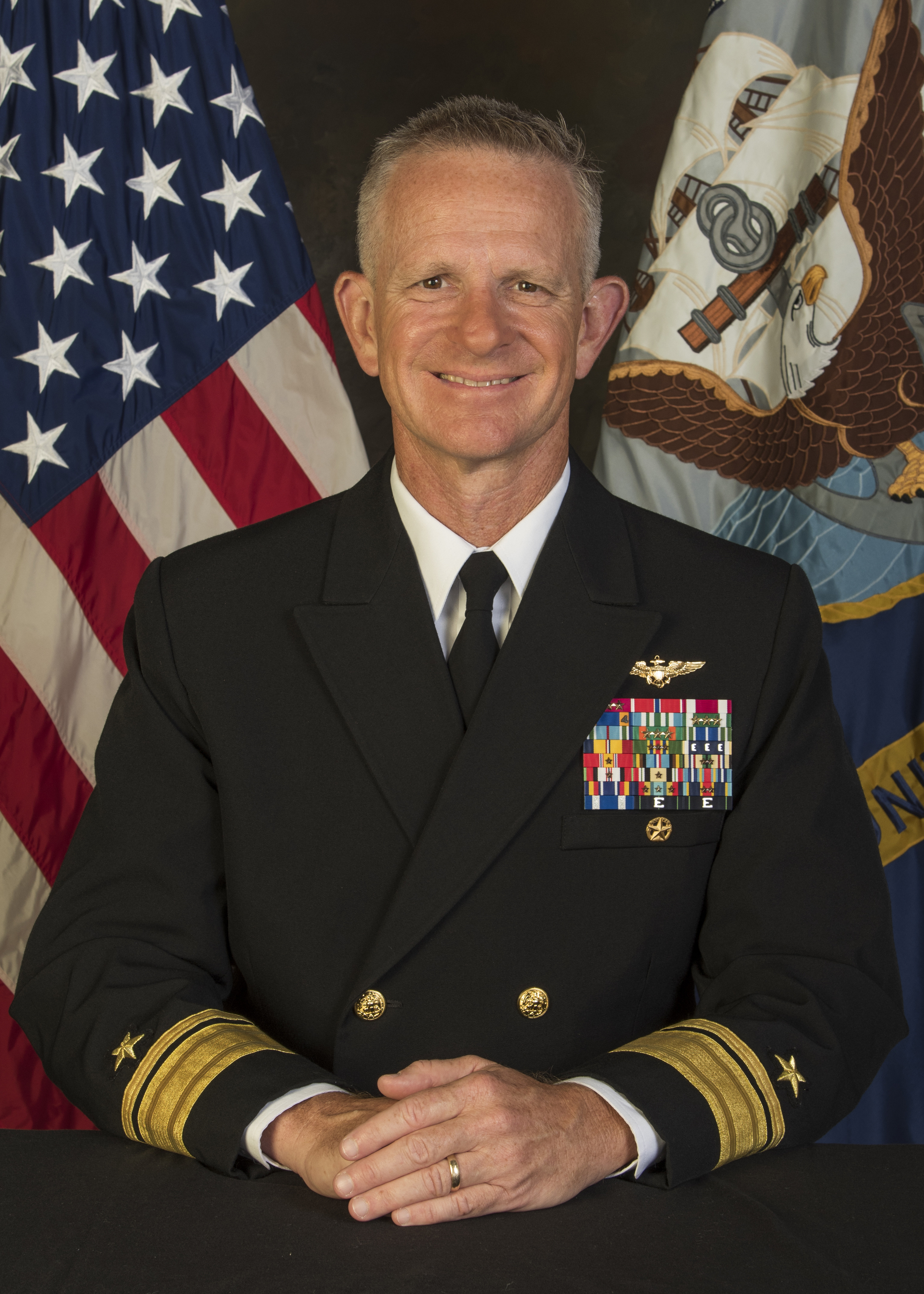 Vice Adm. Andrew Lewis, who has led 2nd Fleet since it was reestablished in 2018, is expected to retire.

Dwyer has been the director of plans and policies for U.S. Cyber Command since last summer. Before that assignment, he was the Chief of Naval Air Training (CNATRA), according to his service biography. A career aviator, Dwyer also led the Theodore Roosevelt Carrier Strike Group. He is an alumnus of the California Maritime Academy.

The Navy reestablished 2nd Fleet, which is based in Norfolk, Va., in 2018 as the Pentagon shifted its strategy toward focusing on Russia and China.

Service officials in recent years have voiced concerns about Russia’s undersea presence in the Atlantic Ocean. Lewis in 2020 described the Atlantic as battlespace where Russian submarines lurk.

“The Atlantic is a battlespace that cannot be ignored. Our new reality is that when our sailors toss the lines over and set sail, they can expect to be operating in a contested space once they leave Norfolk. We have seen an ever-increasing number of Russian submarines deployed in the Atlantic, and these submarines are more capable than ever, deploying for longer periods of time, with more lethal weapons systems,” Lewis said at the time.
“As such, our ships can no longer expect to operate in a safe haven on the East Coast or merely cross the Atlantic unhindered to operate in another location,” he added. “Whether USS Gerald R. Ford is underway in the Virginia Operating Area for aircraft compatibility testing, or USS Nitze is crossing the Atlantic returning from deployment, or USS San Jacinto is underway as a ready deck for one of the helicopter squadrons conducting training on the East Coast, our sailors have the mindset that they are no longer uncontested and to expect to operate alongside our competitors each and every underway.”