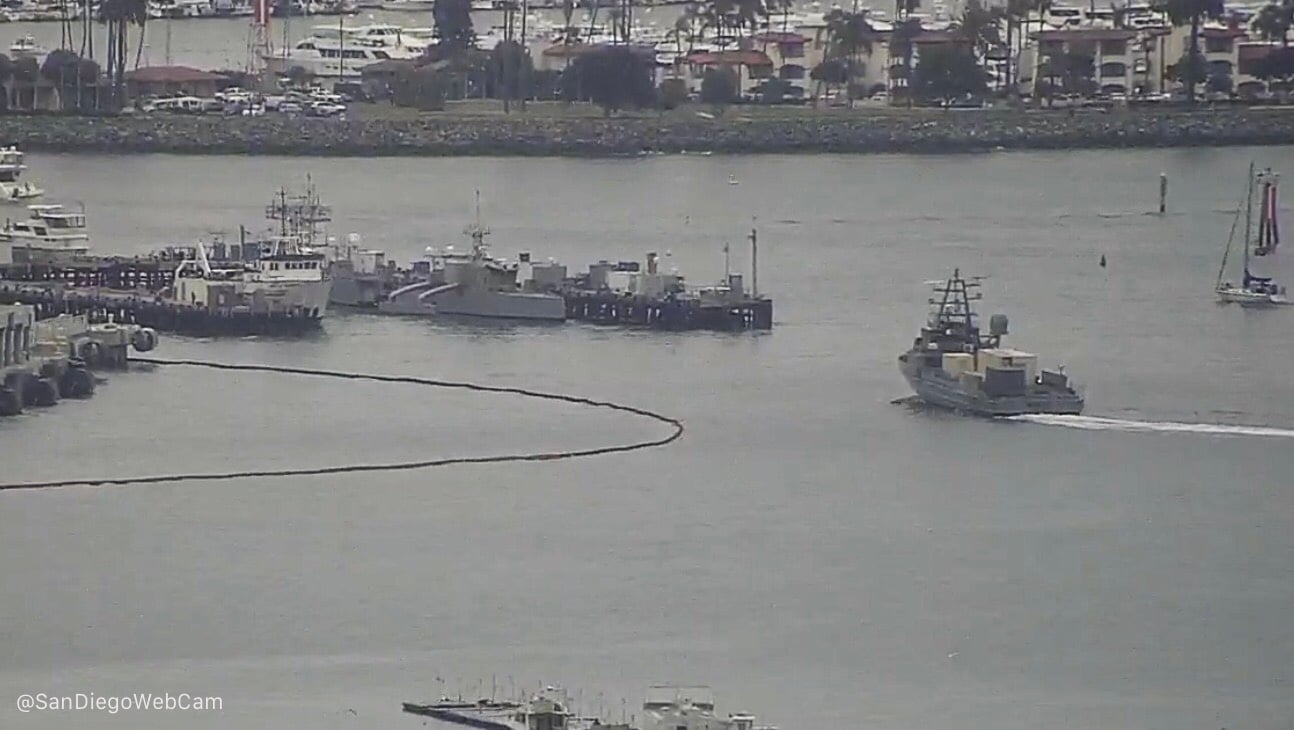 The Pentagon’s second autonomous test ship is in California after completing a 4,421 nautical-mile journey from the Gulf Coast to the West Coast after passing through the Panama Canal, according to a Monday statement provided to USNI News.

Nomad, one of two Ghost Fleet Overlord test ships developed by the Department of Defense’s Strategic Capabilities Office, arrived in California on May 29. The converted offshore patrol vessel then tied up to a pier at Point Loma, Calif., according to images captured from ship spotters at the time. Nomad, formerly known as Riley Claire, was sharing a pier with Navy medium USVs Sea Hawk and Sea Hunter off Point Loma, Calif.

The arrival follows a manned Panama Canal transit that Nomad made on May 20. The formerly Mobile, Ala., -based ship made the transit after operating extensively for more than a year in and out of the Gulf Coast since the program began in 2019. The transit follows one from October by Nomad’s sister ship, Ranger.

“The Ghost Fleet Overlord program is currently in its second phase, which began in September 2019 and focuses on the integration of government-furnished command-and-control systems and payloads and more complex and challenging naval operations experimentation,” SCO said in a statement.
“Phase II is being conducted with the same vessels and industry teams that took part in Phase I and will conclude in early 2022, at which point both Ghost Fleet Overlord vessels will transition to the Navy for further experimentation.” 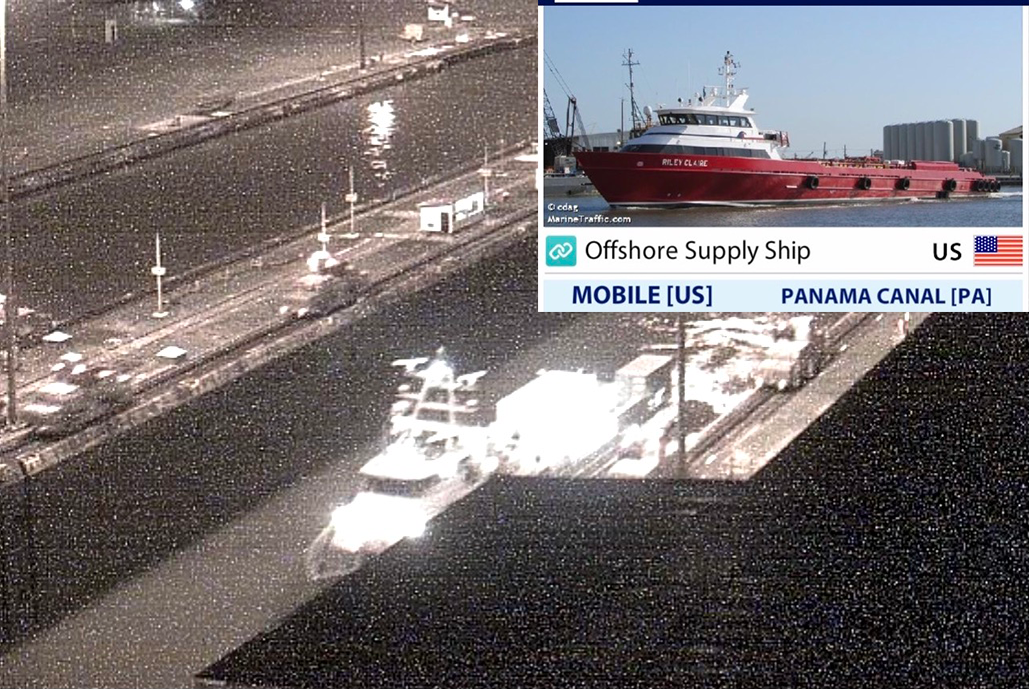 The ships will work as part of the Surface Development Squadron based out of San Diego, Calif. SURFDEVRON. The unit operates two Sea Hunter USVs, the Zumwalt-class destroyers, early Littoral Combat Ships and smaller unmanned aerial and sea vehicles.

“Our close partnership with SCO on the Overlord program is accelerating the technology demonstration, CONOPs [concept of operations] development, and operational command and control of unmanned surface vessels in direct alignment with the Navy’s plans,” Capt. Pete Small, Navy Program Manager for USVs, said in a Monday statement.

The Navy is converting two more OSVs to Ghost Fleet configuration as part of the development of the Large Unmanned Surface Vehicle (LUSV) program it wants to begin in Fiscal Year 2023.

The promise of unmanned vessels would be a less expensive way to add sensors and weapons to the fleet than more expensive manned ships. However, Congress has placed restrictions on the Navy in developing the unmanned systems by requiring ground-based testing and lawmakers have expressed concerns about the reliability of the autonomous systems.