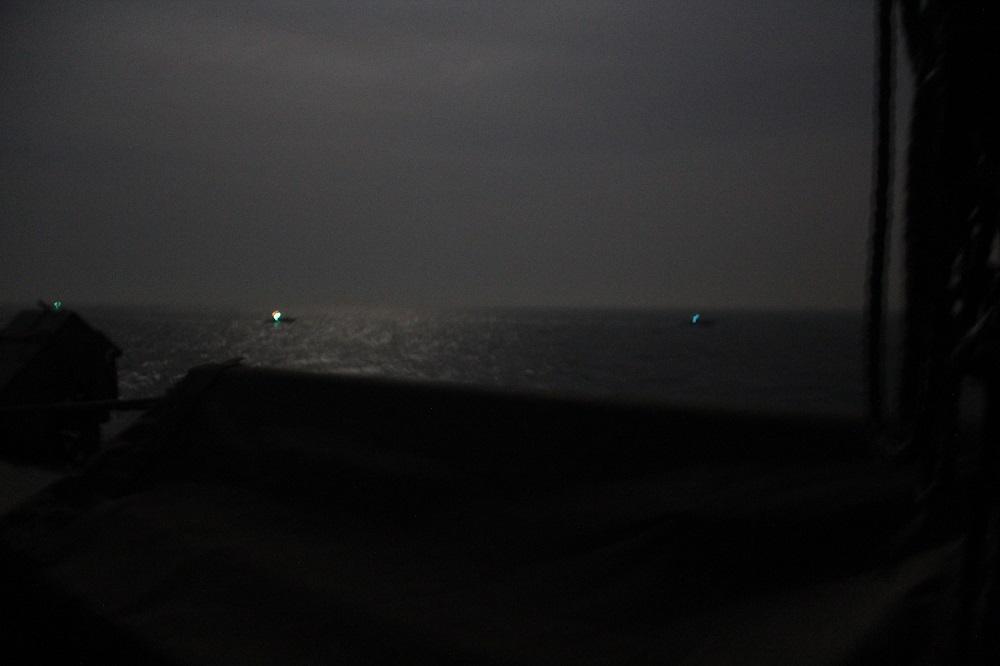 “The U.S. crews issued multiple warnings via bridge-to-bridge radio and loud-hailer devices, but the IRGCN vessels continued their close-range maneuvers. The crew of Firebolt then fired warning shots, and the IRGCN vessels moved away to a safe distance from the U.S. vessels,” reads a Tuesday statement from U.S. 5th Fleet.
“Throughout the interaction, U.S. forces proactively communicated with the IRGCN vessels and executed pre-planned responses to reduce the risk of miscalculation, avoid a collision and to de-escalate the situation.”

The report of the harassment comes a day after the U.S. detailed a similar incident in early April in which three fast attack craft and IRGCN catamaran Harth 55 harassed two cutters – USCGC Wrangell (WPB-1332) and USCGC Monomoy (WPB-1326) – over a period of three hours. Harth crossed ahead of cutter USCGC Monomoy forcing the cutter to take an evasive turn to avoid collision. 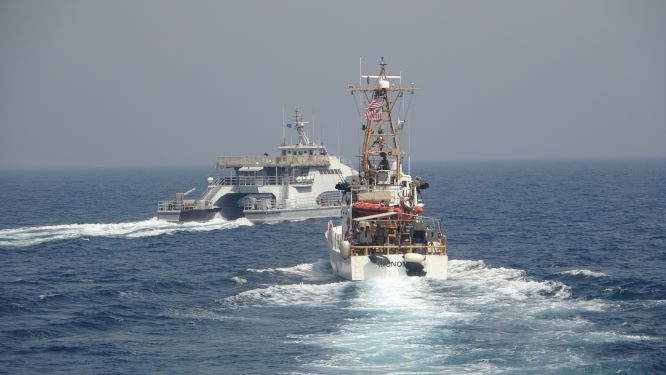 The pair of incidents are the first after a year of relative calm between U.S. forces in 5th Fleet, based in the Persian Gulf in Bahrain, and the sectarian IRGCN. The fleet of mostly modified speedboats is responsible for the costal security of Iran and the Strait of Hormuz.

The last major incident of IRGC harassment prior to this month was in April 2020. Then, a dozen IRGC fast boats “repeatedly conducted dangerous and harassing approaches of the USS Lewis B. Puller (ESB-3), USS Paul Hamilton (DDG-60), USS Firebolt (PC-10), USS Sirocco (PC-6), USCGC Wrangell (WPB-1332) and USCGC Maui (WPB-1304) while the U.S. vessels were conducting joint integration operations with U.S. Army AH-64E Apache attack helicopters in the international waters of the North Arabian Gulf,” the Navy said at the time.