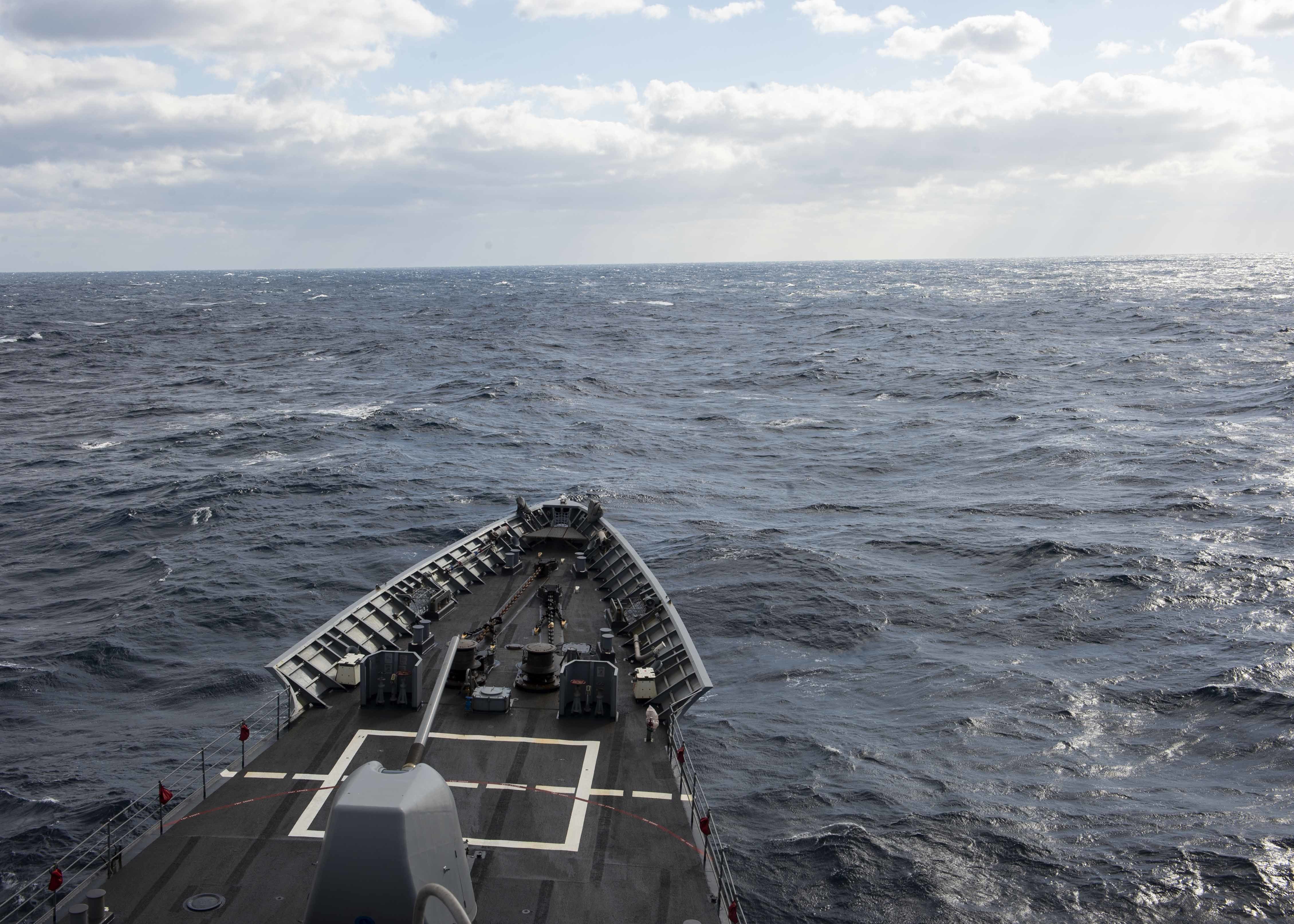 A guided-missile cruiser that was sidelined for two months is back on deployment after a brief sea trial period to test repairs to several engineering casualties aboard the ship, U.S. 2nd Fleet officials told USNI News on Monday.

Vella Gulf “has successfully completed sea trials and will continue on its mission. Mid-Atlantic Regional Maintenance Center, ship’s force and Navy technical experts helped to execute work items on a condensed timeline to get the ship back to sea,” Lt. Marycate Walsh said in a statement.

After deploying with the Dwight D. Eisenhower Carrier Strike Group on Feb. 19, the cruiser headed back to port on Feb. 26 to repair a leaking fuel tank. While repairing the first fuel tank a leak in a second tank was found. Then, in March when attempting to rejoin the strike group, a problem with shaft seals were found. In the process of repairing the seals, debris was discovered in the lube oil system of the gearing system that links the ship’s gas turbines to the propellors.

The strike group will remain in 5th Fleet to cover the withdrawal of U.S. and NATO troops from Afghanistan.