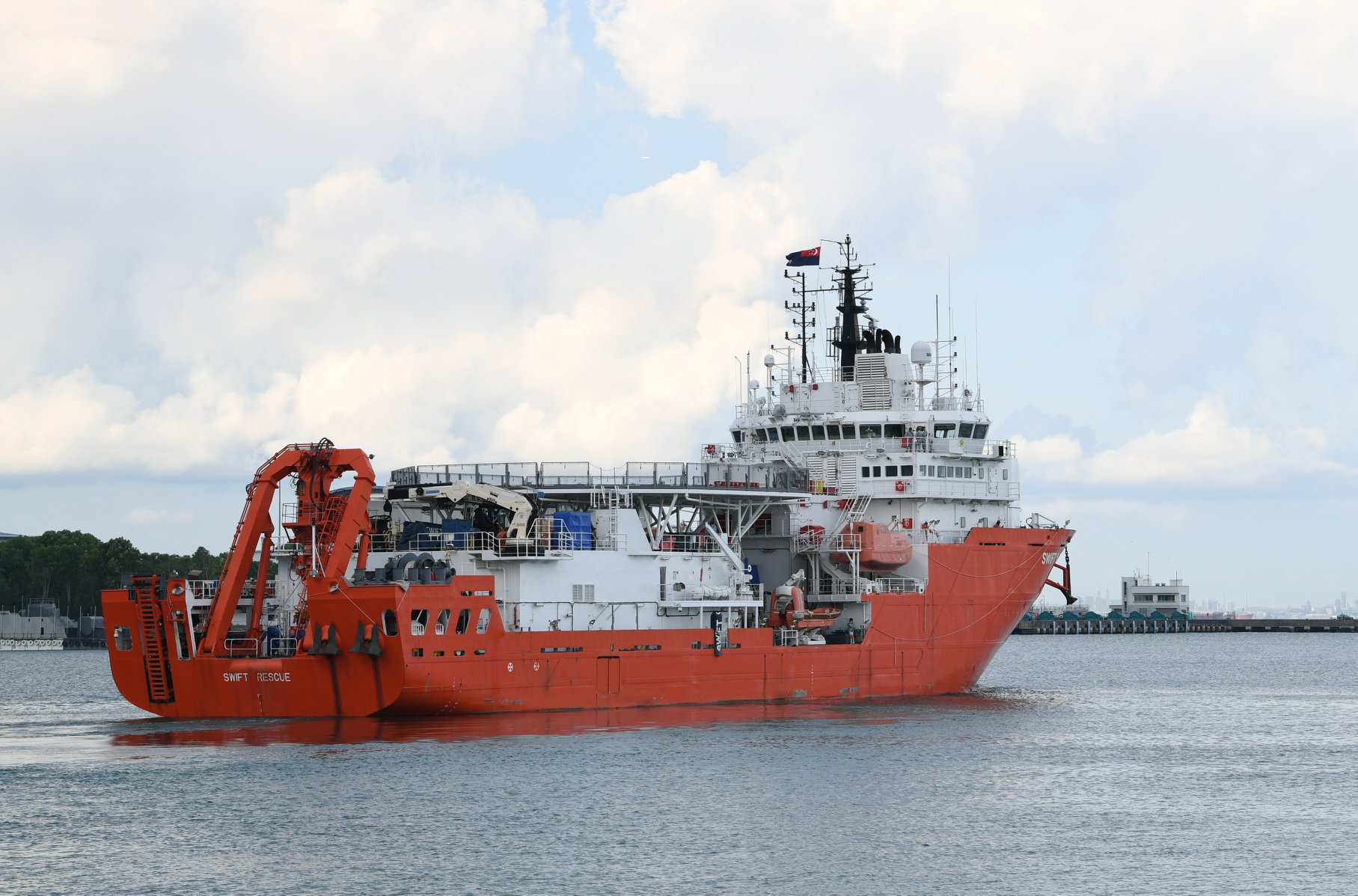 KULA LUMPUR — Search efforts on Thursday have yet to turn up any sign of the missing Indonesian attack submarine KRI Nanggala (402) and 53 personnel. Meanwhile, submarine rescue ships from three different countries are en route to the scene near Bali.

India, Malaysia and Singapore have all dispatched their respective submarine rescue ships to the area with both Malaysia and Singapore stating that the crew of their ships had been augmented with an embarked medical team. Singapore’s MV Swift Rescue departed from Changi Naval Base, Singapore on Wednesday and is expected to arrive on the scene this weekend, according to the Indonesian Armed Forces Information Centre. Malaysia’s Ministry of Defence stated that its submarine rescue ship MV Mega Bakti had left RMN Kota Kinabalu on Thursday at 7:00 a.m. Malaysian time and was scheduled to arrive at 3:00 p.m. on Sunday. India’s Ministry of Defence stated that its Deep Submergence Rescue Vessel (DSRV) had been despatched on Thursday from Visakhapatnam Naval Base though it gave no time of arrival. Indian Defense Minister Rajnath Singh also said on his official Twitter account that he has requested the Indian Air Force to see the feasibility of induction of the DSRV intervention system by air. 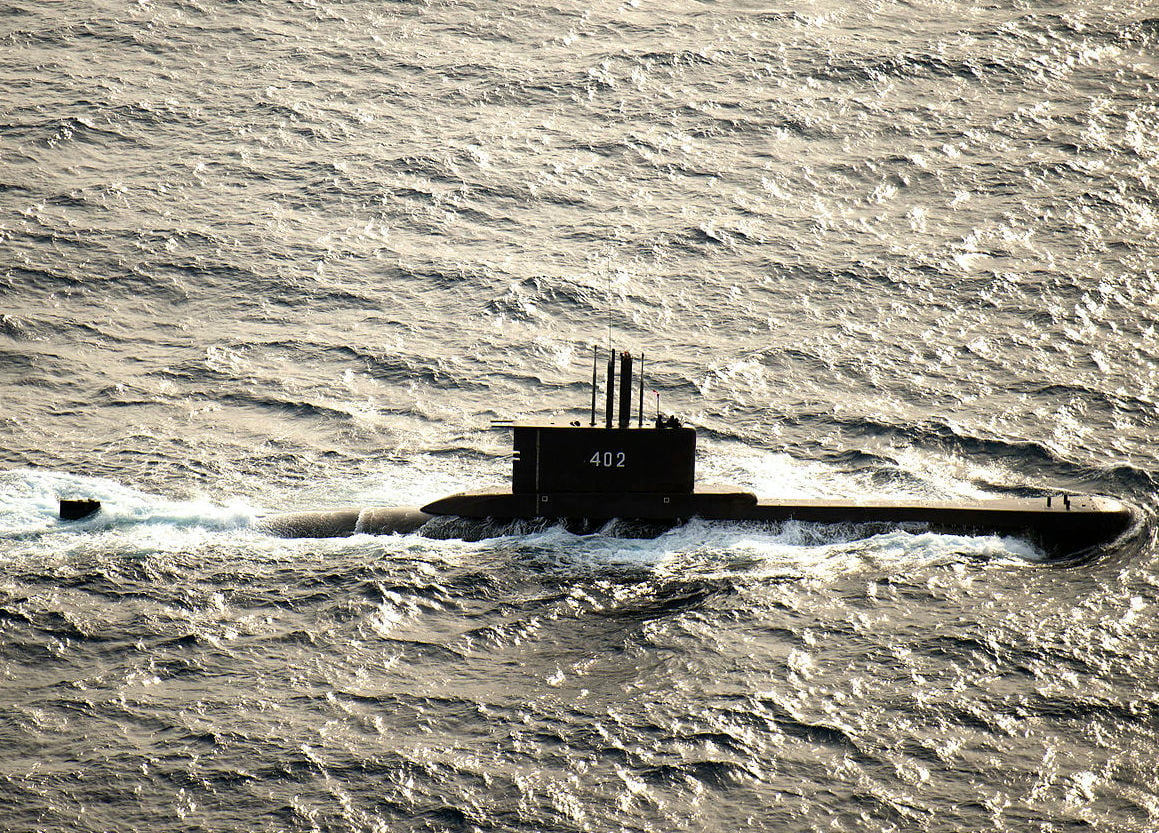 Earlier on Thursday morning, the Indonesian Armed Forces Information Centre stated in a press conference in Bali that five Indonesian naval ships — the frigates KRI Raden Eddy Martadinata (331), and KRI I Gusti Ngurah Rai (332), corvette KRI Diponegoro (365), Hospital ship KRI Dr. Soeharso (990) and minehunter KRI Pulau Rimau (724 ) along with a Navy AS565 Panther helicopter — were currently searching for the submarine and that the survey ship KRI Rigel (933) was inbound to the search area. Several oil slicks have been found at various locations in the search area but none of these could be confirmed as coming from the missing submarine, officials said.

However, at a later press conference held by Chief of the Indonesian Armed Forces, Air Chief Marshal Hadi Tjahjanto and Indonesian Navy Chief Admiral Yudo Margono in Bali, Admiral Margano said 21 Indonesian Navy ships, two submarines and five aircraft were conducting search operations though he did not identify the ships involved. The Indonesian Navy Chief also stated that the missing submarine was expected to have 72 hours of oxygen available from the time contact was lost and that the oxygen would run out by 3:00 a.m. on Saturday Indonesian time. 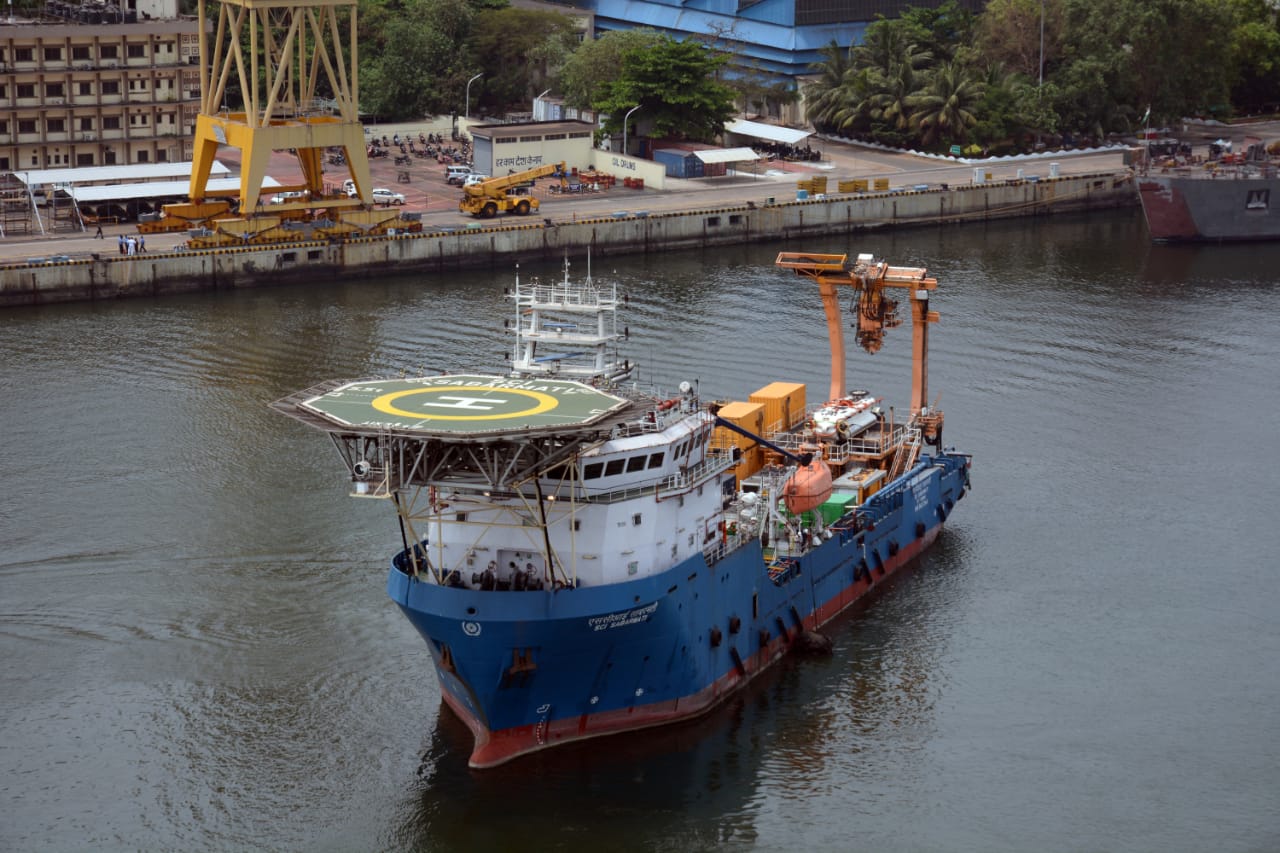 Margano stressed that the submarine at the time of its disappearance was fully combat-ready and in its service since 1981 had conducted 15 firings of training torpedoes and two live torpedos in ship sinking exercises where both targets had been sunk as a result. He added that the missing submarine had undergone dock maintenance at the PT Pal shipyard in January 2020. Margano also stated that ten countries that were members of a submarine conference group had offered assistance but he did not state which countries they were and the specific submarine conference group. Air Chief Marshal Tjahjanto stated that a magnetic object floating at a depth of 50 meters to 100 meters had been found and that KRI Rigel was on the way to retrieve the object. Both chiefs had earlier flown out to KRI Dr. Soeharso to observe the progress of the search operation. 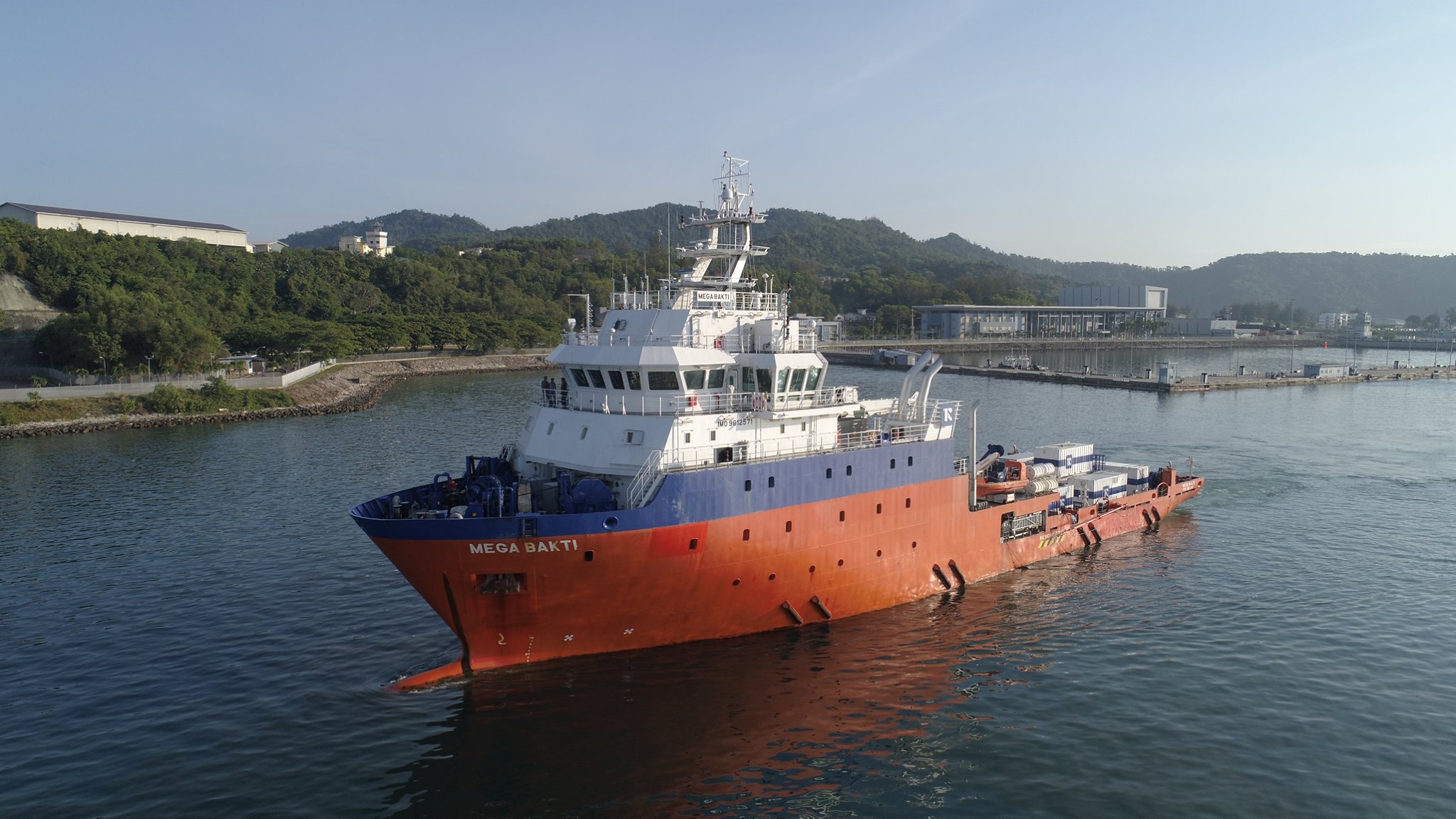