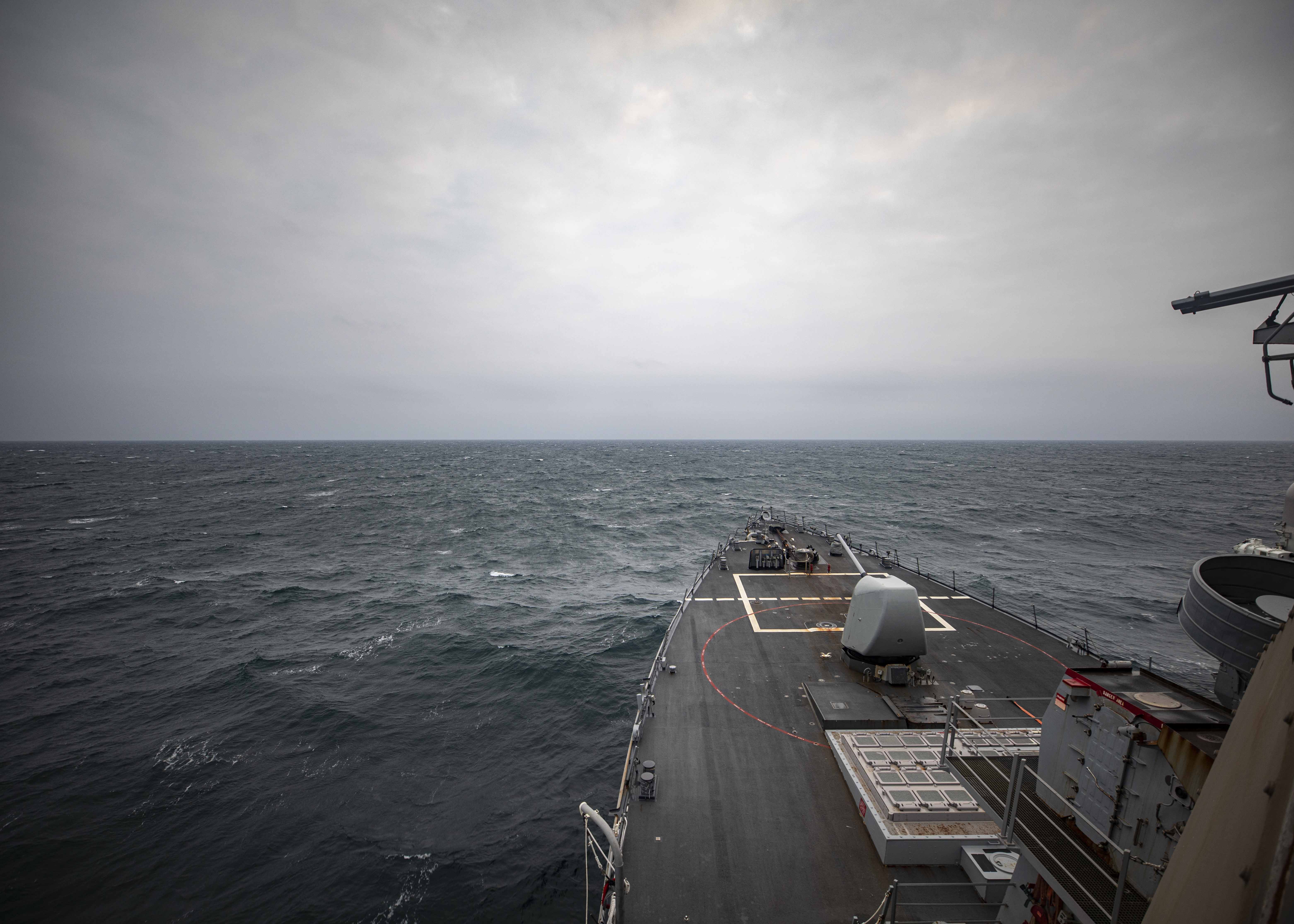 A U.S. guided-missile destroyer transited the Taiwan Strait on Wednesday, days after the Chinese Navy announced a carrier strike group was operating near the island.

USS John McCain (DDG-56) made the transit two days after the People’s Liberation Army Navy announced carrier Liaoning and its escorts would exercise near the island in the South China Sea.

McCain’s transit is part of a regular drumbeat of U.S. Navy operations in the region. The passage through the strait is the fourth by the U.S. since the start of the Biden administration in January. USS John Finn (DDG-113) made the transit in March.

On Monday, the PLAN announced that the carrier and its escorts would drill off Taiwan. 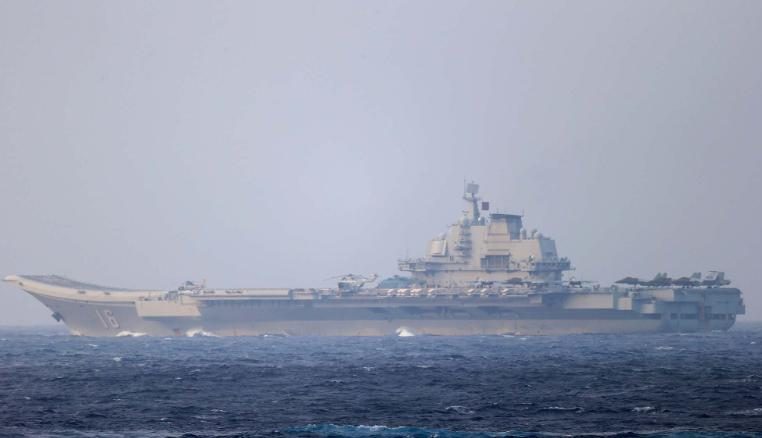 The “routine training exercise [was] organized according to the annual work plan to test the troops’ training effectiveness and beef up their capability to safeguard national sovereignty, security and development interests,” the PLAN statement reads.

“In the future, the PLA Navy will continue to carry out such exercise and training activities on a regular basis as planned.”

The Liaoning strike group – the carrier and five escorts – had operated near Okinawa, sailing through the Miyako Strait on Saturday, according to the Japanese Defense Ministry.