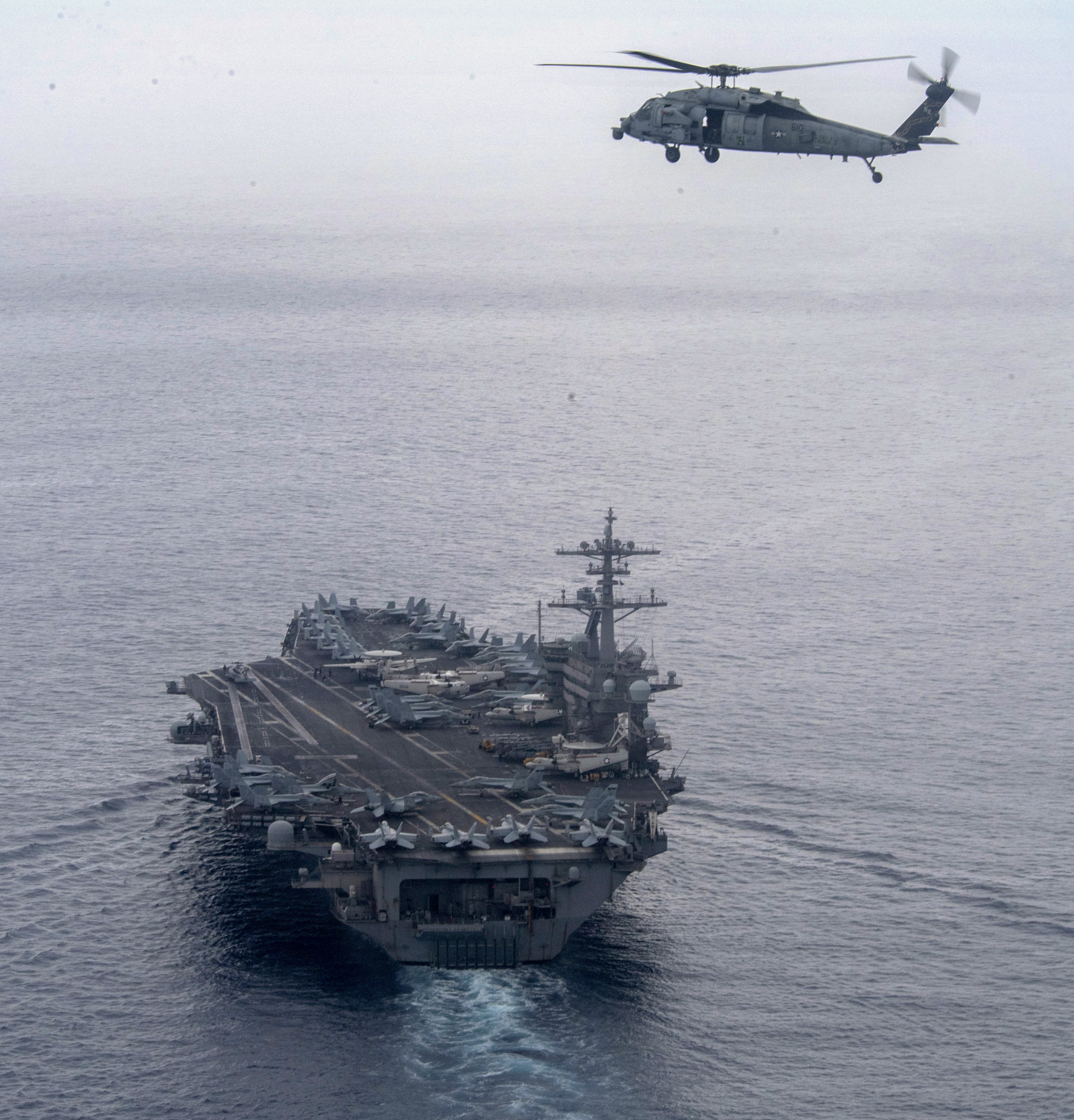 The Theodore Roosevelt carrier strike group is once again operating in the South China Sea, amid a flurry of recent U.S. Navy activity in the Indo-Pacific region.

In a Tuesday news release, U.S. 7th Fleet said the CSG sailed into the South China Sea for “routine operations” on Sunday.

“Over the course of the strike group’s deployment, we have demonstrated our commitment to the rules-based order in the Indo-Pacific region by operating with our friends from Australia, India, Japan, Malaysia and South Korea,” Carrier Strike Group 9 commander Rear Adm. Doug Verissimo said in the release. “We look forward to continuing to sail together with all those that embrace our collective vision of security and stability in one of the most important regions in the world.”

The carrier strike group was in the South China Sea back in February, when it performed dual-carrier drills with the Nimitz CSG. USS Theodore Roosevelt (CVN-71) left in December for its second deployment within a year. 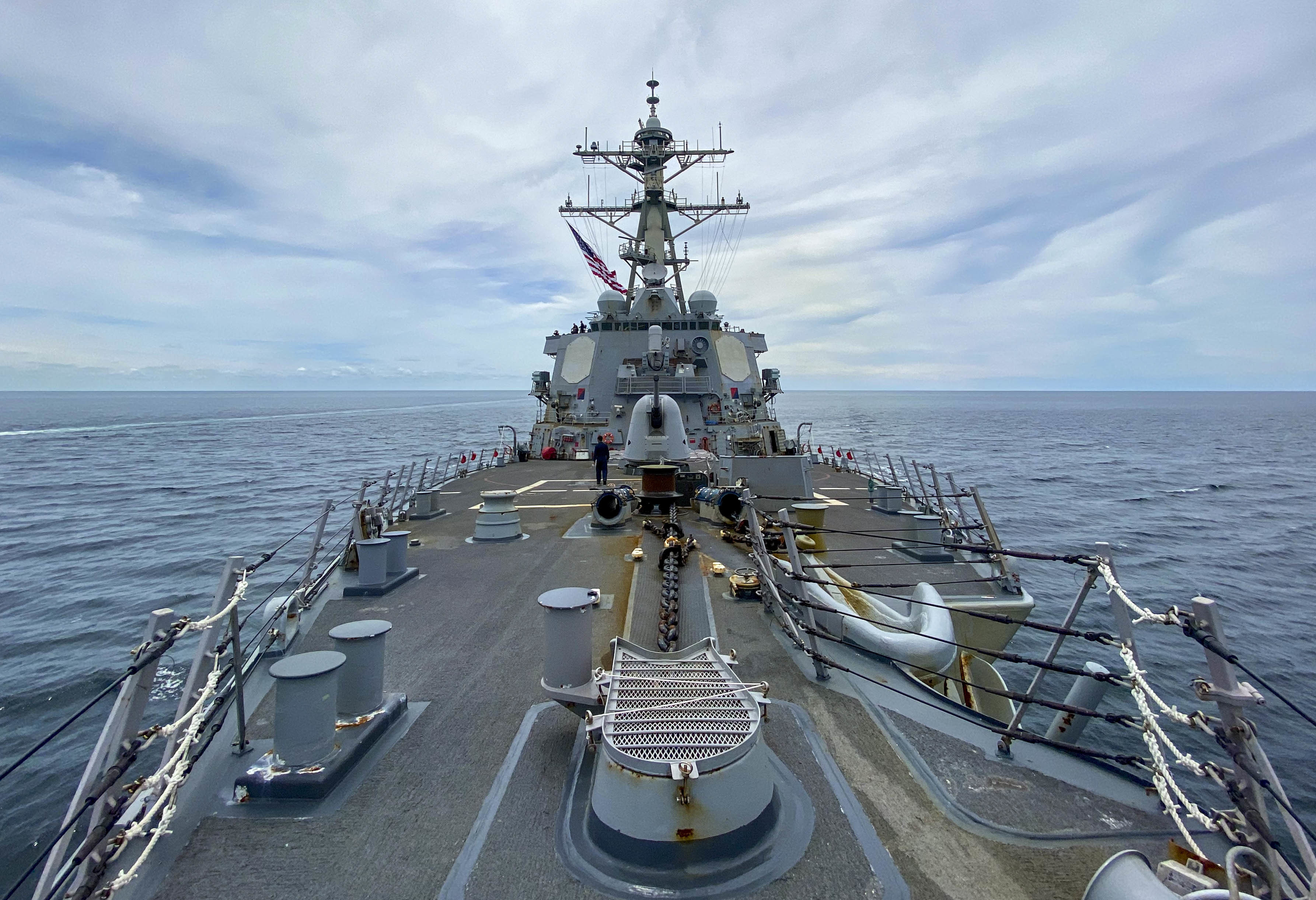 Meanwhile, one of the Navy’s amphibious ships drilled with India, Japan, France and Australia on Monday, 7th Fleet said in a separate news release. Amphibious transport dock USS Somerset (LPD-25) exercised in the Bay of Bengal as part of a multinational maritime drill, according to the Navy.

“La Perouse represents an important opportunity to work with allies and partners in an increasingly important portion of the world’s oceans,” Somerset commanding officer Capt. Dave Kurtz said in the release, referring to the exercise. “Demonstrating interoperability in a multitude of mission areas sends a message to potential competitors that the United States stands willing to work with and support nations committed to the free flow of commerce.”

Somerset is nearing the end of a deployment with the Makin Island Amphibious Ready Group.

Over the weekend, one of the Navy’s Littoral Combat Ships met up with a U.S. Coast Guard cutter. According to a 3rd Fleet news release, USS Tulsa (LCS-16) and USCGC Kimball (WMSL-756) drilled in the eastern Pacific.