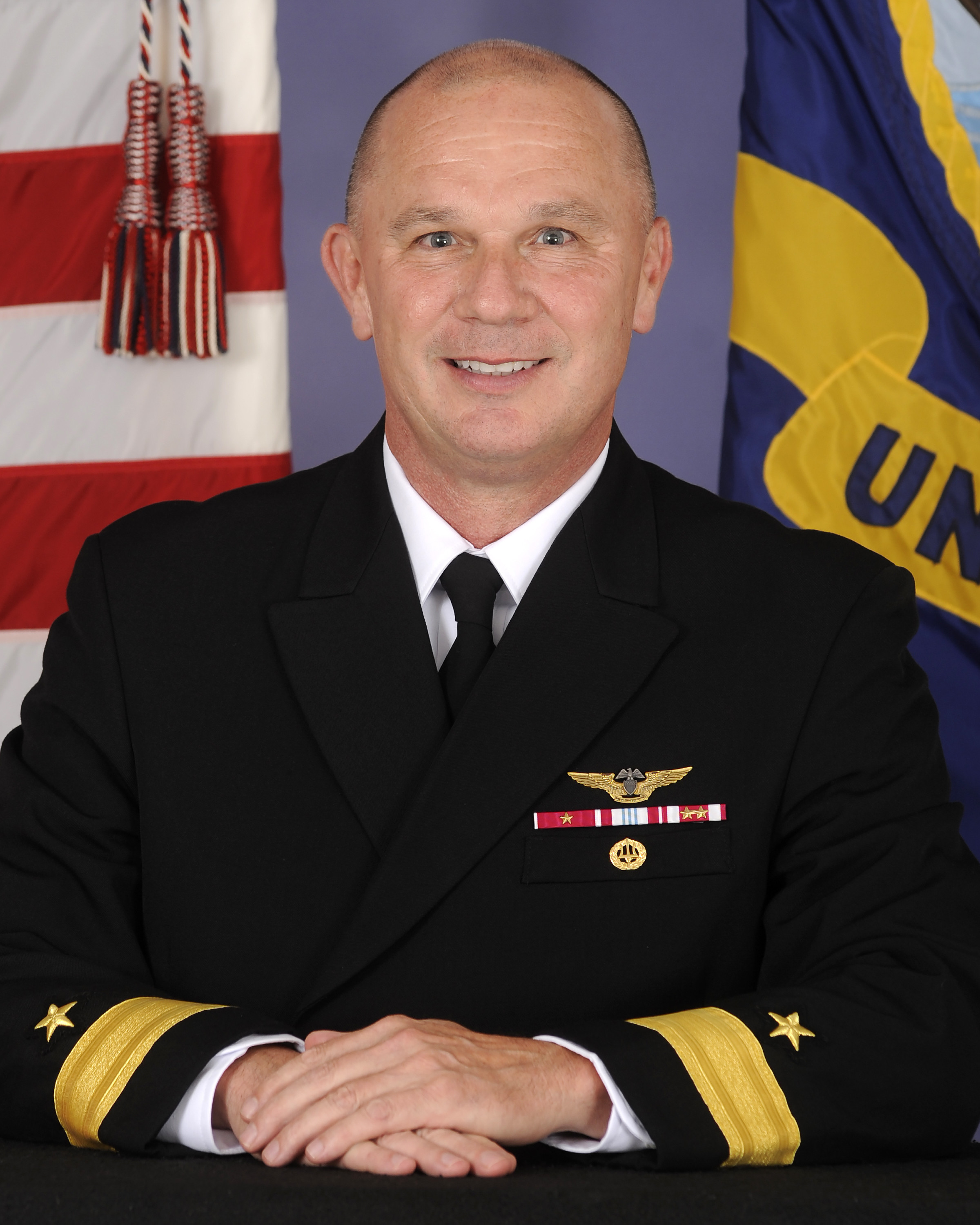 The admiral in charge of naval aviation maintenance depots has been removed from command pending an investigation into harassment complaints in the wake of a Navy Inspector General investigation, two Navy officials told USNI News.

“The Navy Inspector General is investigating this matter, and we will not comment on an ongoing investigation,” Navy spokesman Rear Adm. Charlie Brown said in a statement.

CFRC vice commander Capt. Christopher Couch has assumed leadership of the command until a replacement can be found. DeMoss was reassigned to NAVAIR.

A message sent to DeMoss via a NAVAIR spokesperson was acknowledged but not immediately returned.

DeMoss took over the command in 2020 after serving as the CFRC vice commander. He graduated from Morehead State University in 1990 and commissioned in 1991. He served as a career aviation maintenance officer. At sea he deployed with USS George Washington (CVN-73) in 1992 and USS Theodore Roosevelt (CVN-71) in 2007. In addition to several NAVAIR postings, he also deployed in 2001 to Kosovo and Macedonia supporting Task Force Falcon and Operation Joint Guardian.