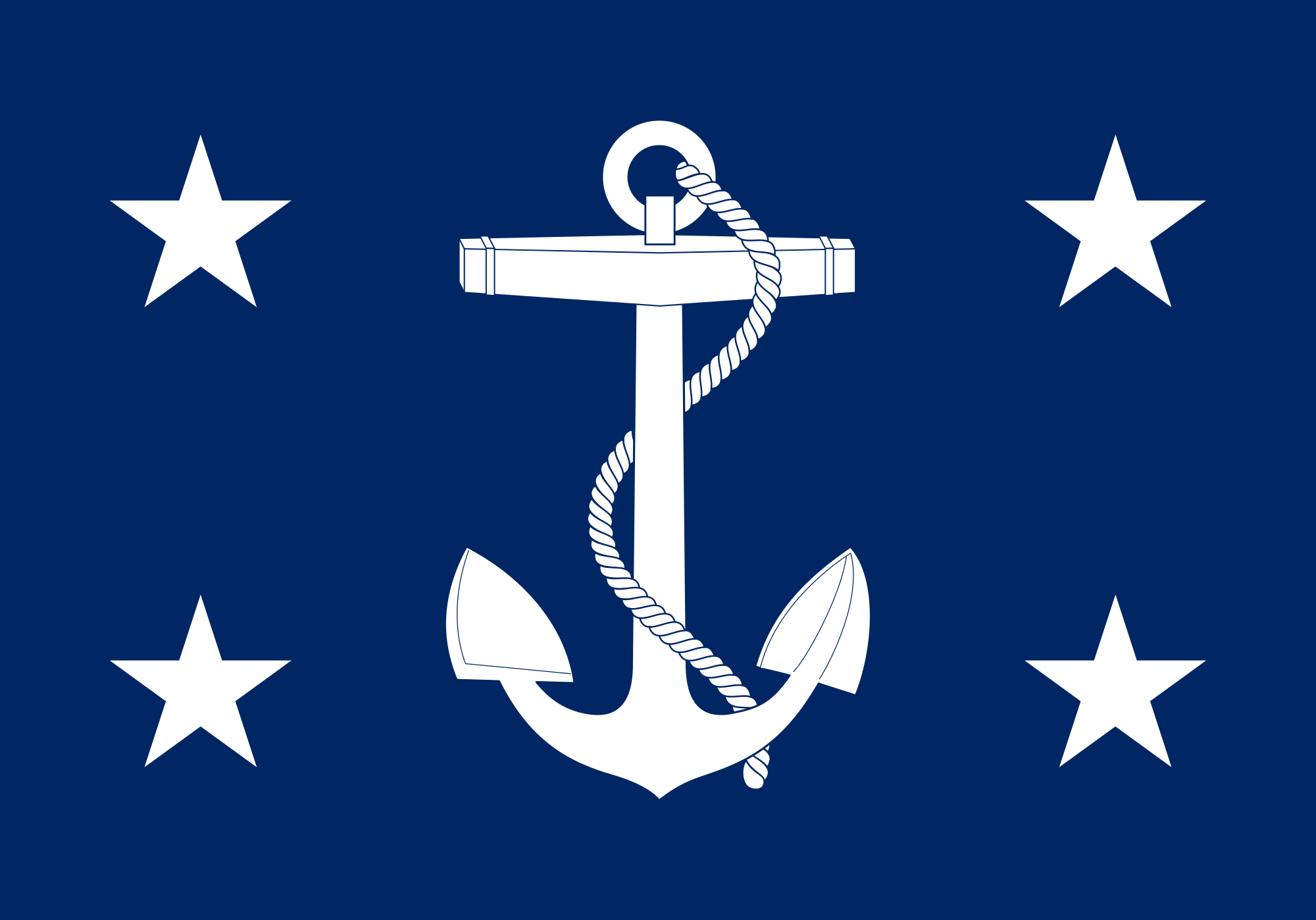 Two members of the House Armed Services Committee today called for the Biden administration to hurry and nominate someone to serve as the next Navy secretary, as the sea service faces tough decisions about how to modernize the force and potentially a budget showdown with the other services competing for funding.

During a HASC seapower and projection forces subcommittee hearing today, Rep. Mike Gallagher (R-Wisc.) used the waning moments of his time for questioning to say, “it would be great, if the Biden administration was listening, if they moved with a sense of urgency to nominate a secretary of the Navy. This is our priority force in the priority theater, and I think this committee would welcome such a person.”

Noting that there were many people on the other side of the aisle who were qualified to do the job well, the Republican added, “please, nominate a SECNAV as soon as possible.”

Later in the day, though, speaking at an amphibious warship lobbying event hosted by The Hill, Courtney elaborated.

“I think we have to have a kind of heart-to-heart conversation on the Armed Services Committee and as a nation really about just the traditional pie chart of the major services getting one third, one third, one third” during annual budget negotiations.
“The fact is, in my opinion, the ground force component of our military is just, its mission right now is just not even close to what’s happening with the heel-to-toe deployments of our Navy and Air Force. And frankly, the tragedy of the collisions that took place a number of years ago was really kind of a symptom of the fact that deployments and the tempo was accelerating in a way that our readiness system and our training system was really not keeping up. The Navy’s doing a better job right now, that was a bitter lesson that I think has been learned by and large.”

But with demand for Navy and Marine forces by combatant commanders at a level far surpassing the ability of the services to meet, plus immense bills looming as the naval force looks to both grow in size and modernize in capability to keep up with China in the Pacific, Courtney added, he wished there was a SECNAV in place already.

“With the strategic needs of our country, career officials find it very difficult to make sort of those high-level decisions about priority and policy. So again, I think our subcommittee is going to have to fill the vacuum. I’m very confident of that (subcommittee ranking member Rep. Rob) Wittman and I have worked together well, we’ve both been on the committee for quite a while now and we’ve both got great professional staff. But again, we’re really anxiously looking for the day when we have a secretary of the Navy in the saddle to sort of help with the highly competitive environment that is always in the budget space.”

Rumors swirled during the post-election transition period about who could be tapped to lead the Department of the Navy next, as the service faces many big decisions about how to transform over the next decade and after having a tumultuous last few years in top leadership. Though Ray Mabus led the service for the entirety of the eight-year Obama administration and had time to implement policy changes across the people and platforms sides of the force, the Navy struggled to keep top leadership in place under the Trump administration, with two confirmed secretaries and three acting secretaries in four years.

Pentagon spokesman John Kirby has largely declined to give timelines for Defense Secretary Lloyd Austin or the White House announcing service secretary nominations when repeatedly asked by the press. On March 11, he told reporters that “I won’t get ahead of the decision-making process. … It’s the president’s prerogative as commander-in-chief to nominate individuals for service secretaries. And that process continues. I certainly don’t have an update on it. Everybody recognizes the importance of those jobs and how significant they are. And I think it’s important to the secretary to make sure that the recommendations he is making to the president, that he is making the best recommendations he can for the best possible talent to be the civilian heads of the services.”

Gallagher made clear today he won’t let up on his pressure campaign.

Later in the HASC hearing, after hearing that the Navy needed not just unmanned tankers but also new long-range weapons to grow the range of the carrier air wing – a whole system of capabilities that needed to be developed and fielded in tandem – Gallagher wrapped up his time by calling that “another thing a confirmed secretary of the Navy could help us think through – so dear President Biden, if you’re listening, please nominate a SECNAV.”