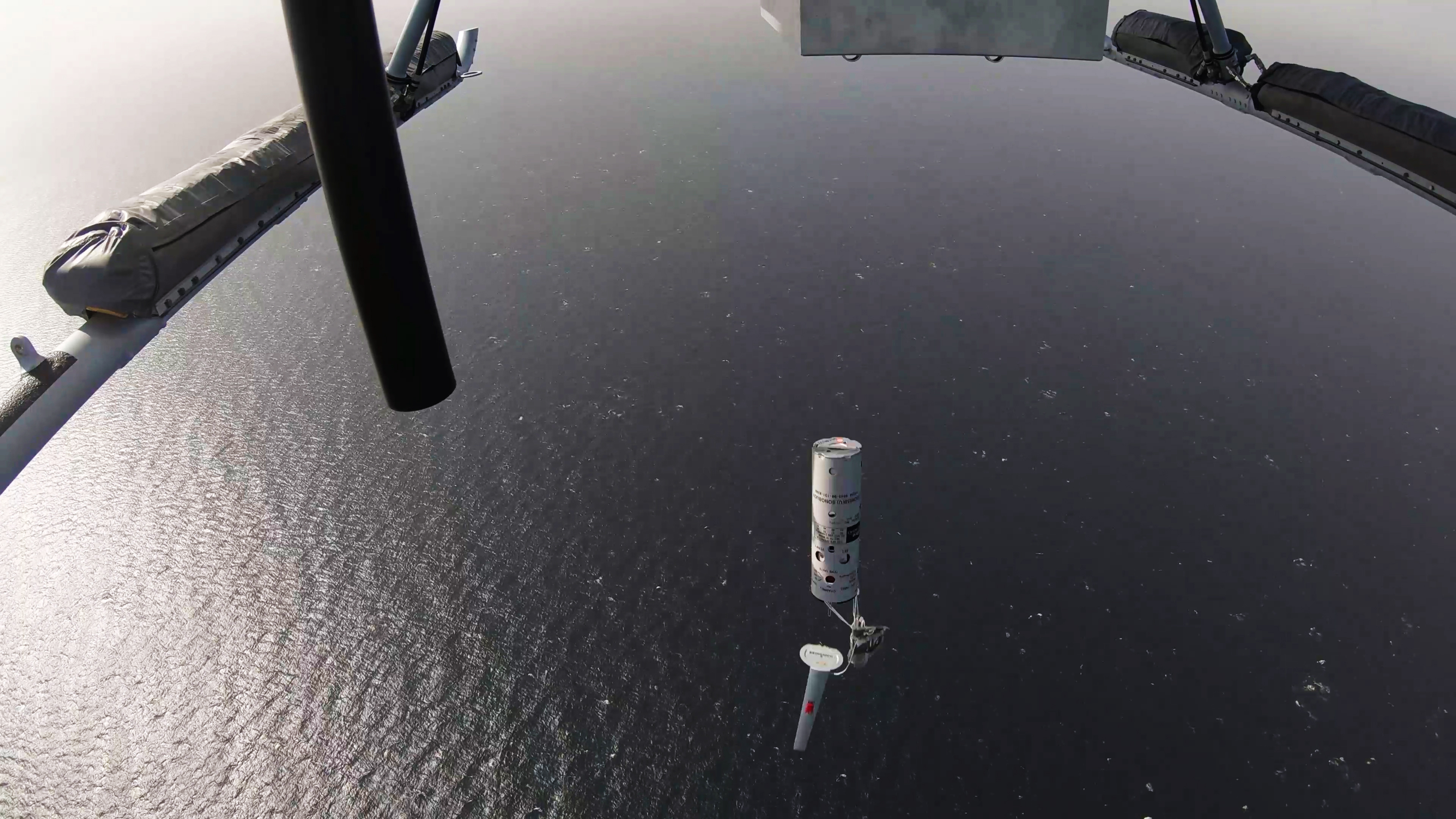 A sonobuoy in a 2020 test of the MQ-8C Fire Scout. Northrop Grumman Photo

Late last year Northrop Grumman took its unmanned helicopter, which is designed to keep an eye on the ocean’s surface, for a test to look deeper under the water, company officials recently told USNI News.

In a Navy-sanctioned internal research and development test in late October, Northrop slung a launcher on an MQ-8C Fire Scout filled with miniature sonobuoys made by U.K. company Ultra, Dan Redman with Northrop Grumman’s Fire Scout Program told USNI News in an interview earlier this month

The idea was that the endurance of the MQ-8C could extend the anti-submarine warfare bubble around a surface ship beyond what a manned helicopter could provide. The endurance of the Fire Scout allows it to fly further from a ship than the current crop of MH-60R Sea Hawk ASWs currently employed by the U.S> and several of its allies.

“You’re pushing the search out away from the ship, up to 100 miles on an aircraft that can fly for about 12 hours,” Redman said.
“It keeps the ship and the crew out of harm’s way… You do have the ability to go out and search water that you may be in tomorrow. It extends the bubble for the ship farther out.”

The test involved a towed target that sounded like a submarine operating off the coast of California. It was successfully detected by the networked sonobuoys. The successful trial is part of Northrop’s pitch to expand the ASW offerings of the Fire Scout.

“We could carry up to 40 of these [smaller] buoys, we can do these large patterns at about 100 miles away from a ship. So, we get the ability to do this ASW mission anywhere in the world,” Redman said.

In particular, the company is looking beyond the U.S. for customers, Redman said, without naming a specific country. 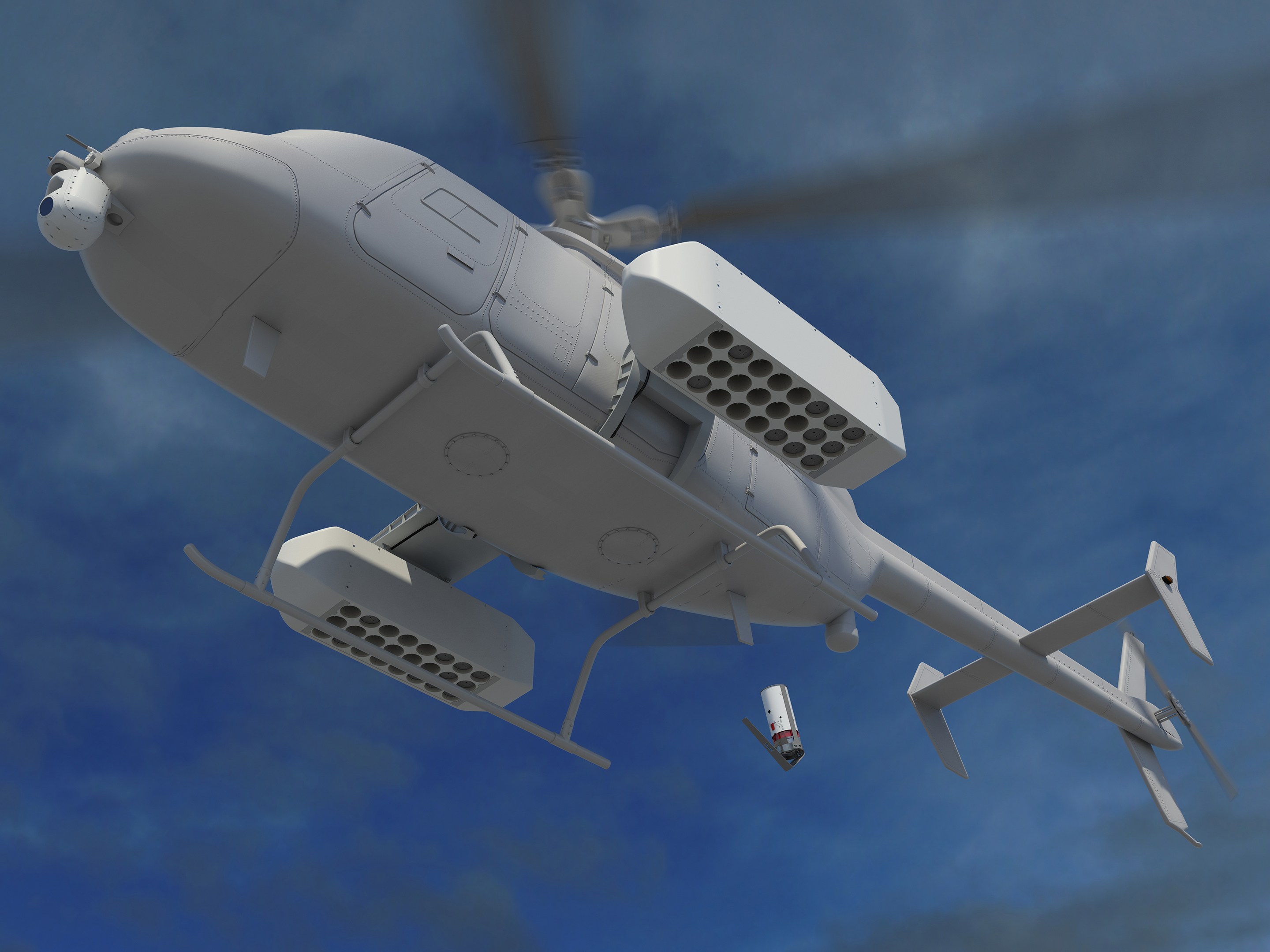 “Our partner nations around the world have had decreasing budgets and aging aircraft fleets,” he said.
“It made a lot of sense to start bringing in unmanned systems to do some of the heavy lifting for all these platforms because the new appetite would be for really cool shiny airplanes, but they won’t have the money to buy as many.”

General Atomics last year tested its own version of an unmanned sonobuoy launcher from its MQ-9A Reaper unmanned aircraft.

Both tests come as the U.S. has taken steps to reenergize its ASW ability as the Russian Navy has continued to produce increasingly sophisticated attack submarines.

In 2019, U.S. 2nd Fleet reached initial operational capability. The fleet, which includes the Atlantic area of responsibility, was reactivated largely in response to the growing Russian submarine threat.