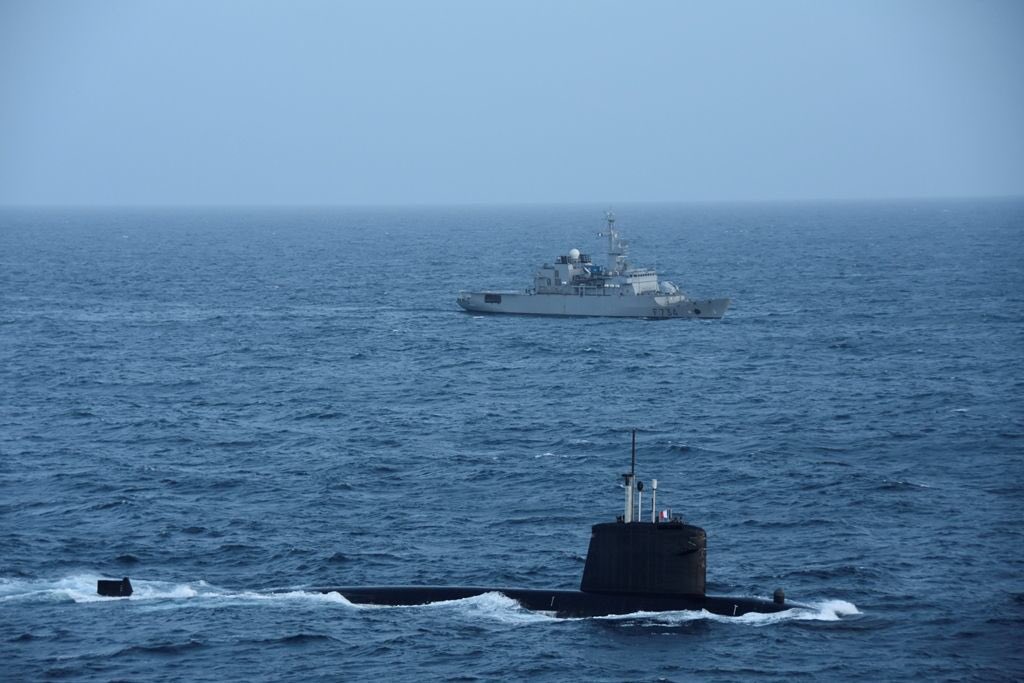 French armed forces minister Florence Parly called the patrol “a striking proof of the capacity of our French Navy to deploy far and for a long time in connection with our Australian, American and Japanese strategic partners.”

On Monday night, Parly shed some light on the current deployment of Rubis-class SSN FS Emeraude (S604) to the Pacific region. In a series of messages on Twitter, she said:

“Since September, a nuclear attack submarine (SSN Émeraude) and a support vessel (BSAM Seine) have sailed up to 15,000 km from the coasts of mainland France in the Indian Ocean and the Pacific. This extraordinary patrol has just completed a passage in the South China Sea. A striking proof of the capacity of our French Navy to deploy far and for a long time in connection with our Australian, American and Japanese strategic partners. Why such a mission? To enrich our knowledge of this area and to affirm that international law is the only rule that is valid, whatever the sea in which we sail. Nation of the Indo-Pacific (~ 2 million inhabitants), France has the 2nd largest exclusive economic zone in the world (11 million km2 of which 9 are in the Indo-Pacific). We intend to protect our sovereignty and our interests.”

Naval News first reported about Emeraude’s mission to the Pacific when it stopped over in Australia. The submarine then visited the U.S. naval base in Guam and participated in an anti-submarine warfare (ASW) exercise with the U.S. Navy and JMSDF. Following an exercise with the Indonesian Navy Emeraude will likely be joining the French carrier strike group which is set to depart this week for the Indian Ocean and Persian Gulf region.

Indonesian Chief of Fleet Command I Rear Adm. Abdul Rasyid said the naval exercise also serves as military diplomacy. “We hope it will strengthen our international relations,” said in a statement Rasyid.

This is not the first time a French SSN has deployed to the Pacific Ocean, but such events are rare. This operation was never publicly disclosed prior to the port of call in Australia. It shows that the aging Rubis-class SSN is still capable of long-distance and long-duration deployments. The Rubis-class will be gradually replaced by the new Suffren-class SSN over the coming decade. 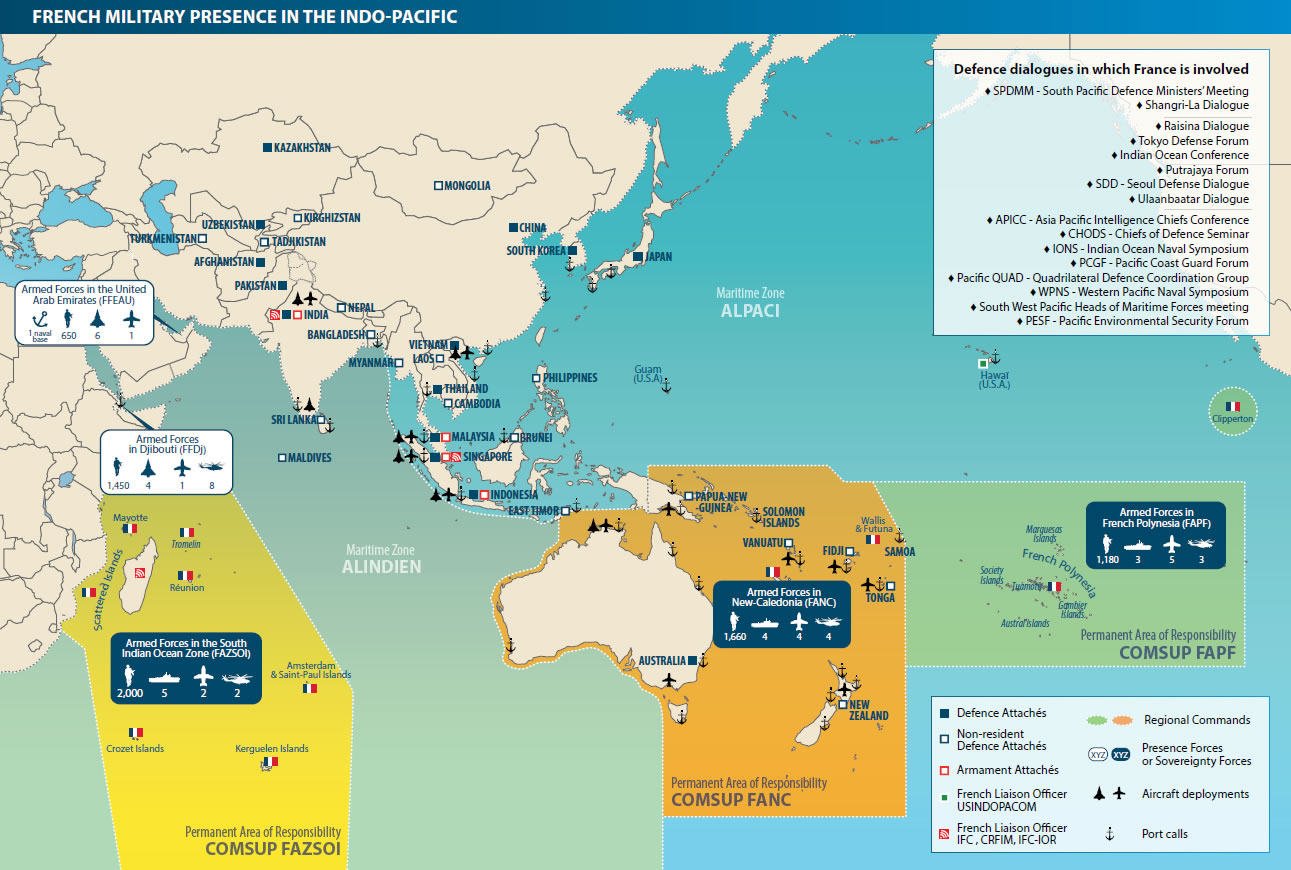 France maintains a presence in the region via its overseas territories, including Mayotte and La Réunion islands, Scattered Islands and French Southern and Antarctic Territories, New Caledonia, Wallis and Futuna, French Polynesia and Clipperton. About 93 percent of its exclusive economic zone (EEZ) is located in the Indian and Pacific Oceans. The region is home to 1.5 million French people, as well as 8,000 armed forces personnel stationed in the region. Additionally, the French Navy has vessels based in the region, and assets from mainland France deploy to the region, including submarines.