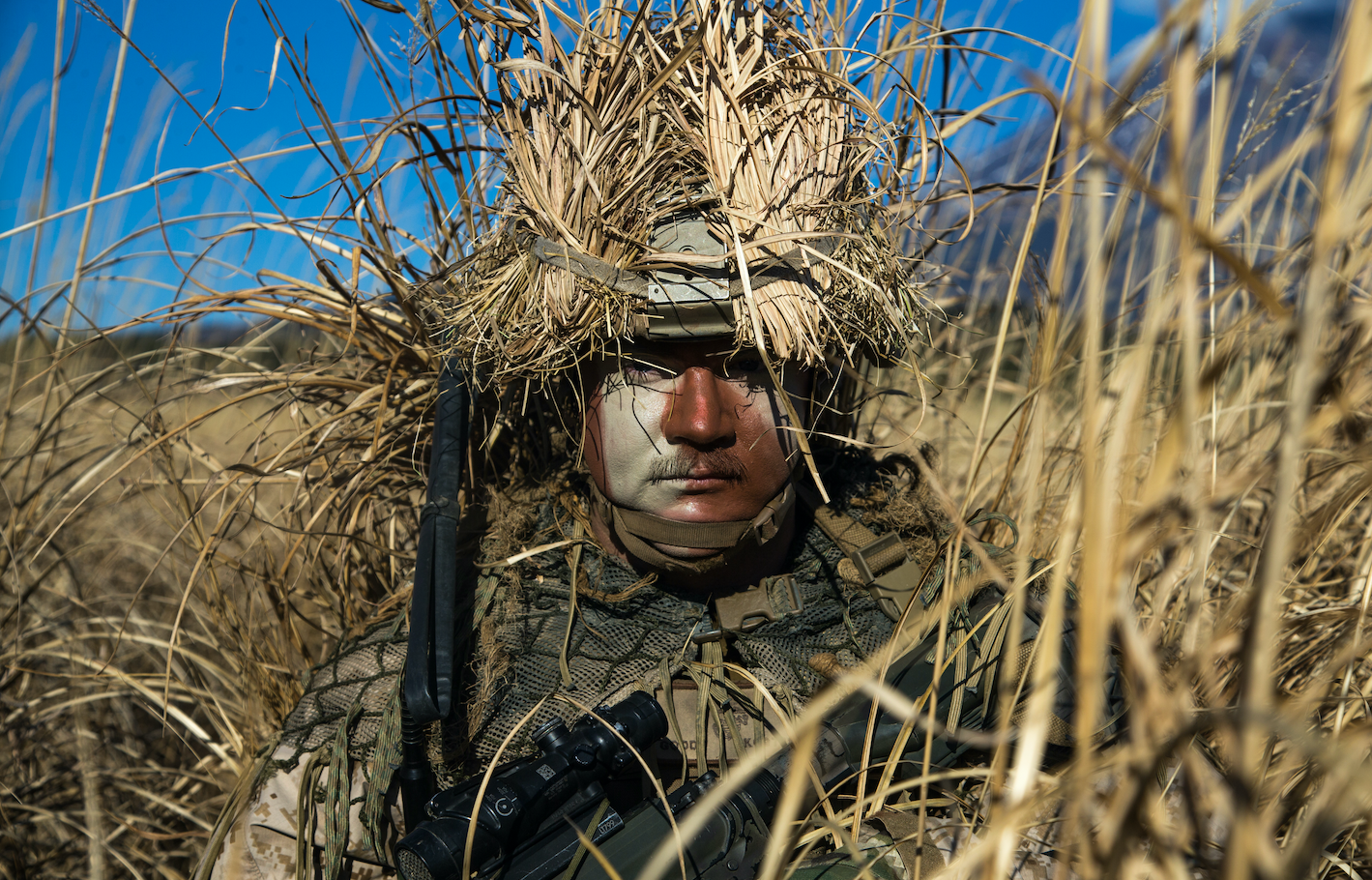 Ongoing testing and experimentation are proving the Marine Corps can be more lethal even while being lighter and more maneuverable, as the service evolves to support littoral operations under its Force Design 2030 plan, a top general said today.

Lt. Gen. Eric Smith, the deputy commandant for combat development and integration, today described how the Marine Corps’ evolution over the next couple years would allow for a small group of 75 Marines to pose such a great threat that the adversary would have to divert resources to find and counter them.

These groups of 75 Marines, already located in the first island chain in the Pacific and relying on their own organic aircraft and surface ships for mobility, “[will begin] to have an effect on the adversary’s ability to fully track where everyone is. In the past, you would think, ‘well there’s 75 Marines in location X, they’re not a threat.’ If I can sink one of your billion-and-a-half-dollar warships with a one-and-a-half-million-dollar missile, I am a threat. And that may change the calculus, if I can do that and rapidly move using things like our Joint Light Tactical Vehicle and make it incredibly hard for you to find me, both in the electromagnetic spectrum and physically on the ground because of my mobility. You have to respect that very small unit of which we will have dozens and dozens and dozens placed strategically throughout,” he said while speaking at the International Armoured Vehicles Conference, hosted by Defence IQ.
“Now you don’t have the luxury, if you’re the adversary, of focusing all of your intelligence, surveillance and reconnaissance on a few key warships or a few key larger formations who may be closing in on the area. We’ve got to really increase the problems for your calculus as an adversary; that was the entire intent behind being light, lethal and austere.”

Smith used the anti-armor mission as an example of how the service evolving. Before, the Marines would use their own tanks to target enemy tanks. Now, the service is divesting its entire fleet of tanks to free up money to invest in higher priorities. Instead, it can use long-range precision munitions launched from the back of a JLTV to destroy enemy tanks from a more mobile posture and from longer ranges. 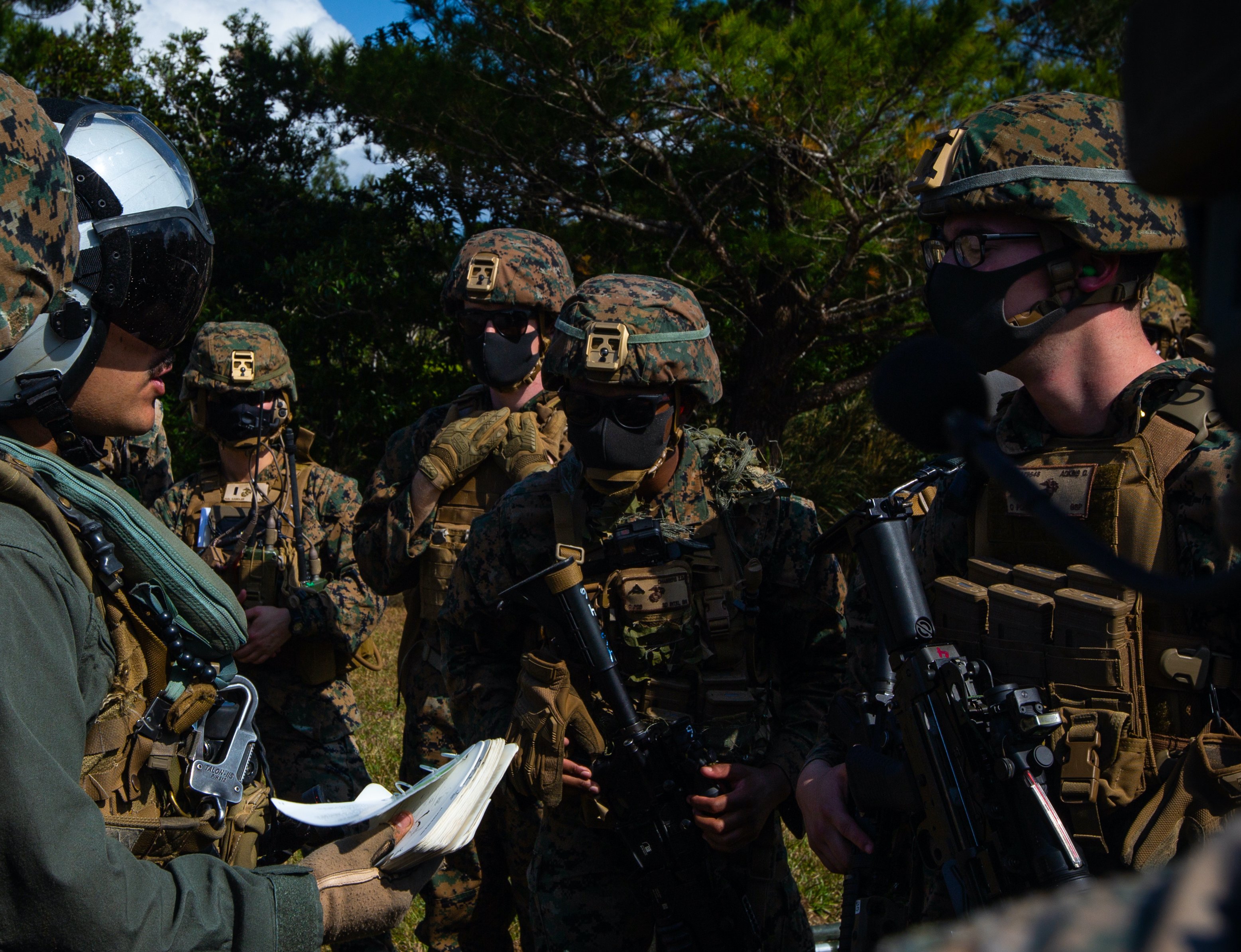 “The experimentation that we’ve done now to date successfully using lightweight mounted fires – think the back of a Joint Light Tactical Vehicle – is killing armor at ranges, rough calculation, about 15, 20 times the range that a main battle tank can kill another main battle tank,” Smith said. He added the Marine Corps didn’t get rid of its tanks because they weren’t good at taking out adversary tanks, but rather “we can kill armor formations at longer ranges using additional and other resources without incurring a 74-ton challenge trying to get that to a shore, or to get it from the United States into the fight. You simply can’t be there in time.”

Under the Force Design 2030 changes, the Marine Corps will have long-range precision fires that can be shot from the ground, from a JLTV and from aircraft, he said.

Precision fires is among the priorities the Navy has focused on during research and development and experimentation efforts. Smith said the service would have ground-based anti-ship missiles that the Marines could use to push enemies back hundreds of miles from a contested piece of land.

“That is sea denial, and that supports our naval partners, our fleet commanders, in distributed maritime operations,” Smith said, adding that it would allow U.S. Navy ships to focus on the sea control piece of the portfolio.

Additionally, other R&D and experimentation efforts have centered on enablers to be successful in what the Marines are calling the “hider-finder challenge” inside the enemy’s weapons engagement zone: if both the Marines and the enemy are trying to find each other and avoid being detected themselves, whoever wins that first stage of the competition has an advantage in the next stage – whether it’s the adversary trying to escalate, or the Marines trying to take a decisive action to force the adversary to deescalate.

As part of that effort, he said, the Marines are investing in an Alternate Precision Navigation and Timing mechanism, or APNT. If a peer adversary took out GPS or other national technical means of communications, the mission must go on. Smith said the service is looking at large unmanned aerial vehicles and unmanned ground vehicles that could pass data with a limited electromagnetic spectrum signature, as well as the ability to put out decoys that have an EM signature that suggests they’re sharing data – again with the intention of spreading the adversary’s assets thin. 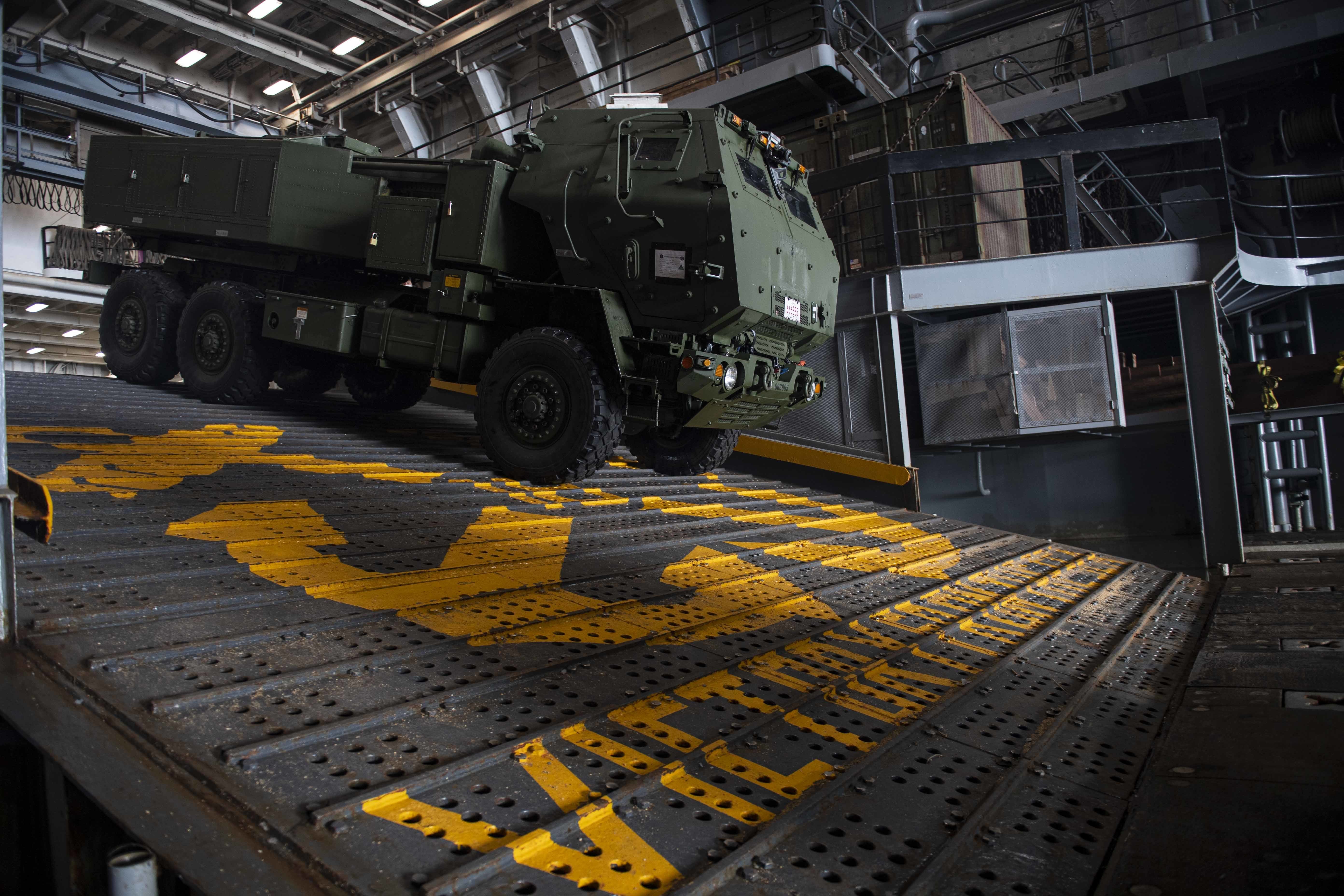 As part of this effort, Smith said, “if we’re the inside and the sensing force, we have to pass data to the joint and the coalition force.” Therefore, the Marine Corps has been working closely with the Air Force on Joint All-Domain Command and Control (JADC2) development and with the Army on its Project Convergence that seeks to “aggressively pursue an artificial intelligence and machine learning-enabled battlefield management system,” according to the Army.

During these efforts, the Marines have participated in experimentation with new wave forms and small form factors that can allow aviation command and control even in a denied environment, Smith said.

Separately, other experimentation is ongoing with unmanned systems and robotics. Part of the interest in unmanned has to do with offensive capability and part has to do with sustainment, Smith said.

Offensively, he said commanders have shown during experimentation that they’re more aggressive when they use unmanned systems versus putting their people at risk, and an aggressive first move by Marines could make an adversary rethink their decision to escalate from daily competition into a crisis or conflict, Smith said, stopping a fight before it truly begins.

On sustainment, he said the service is investing a lot of money into power-generation and water-generation systems that small Marine units could take with them, to make them more self-sufficient and less reliant on resupply forces. Other goods could be prepositioned strategically throughout the region. Still, food and munitions are among the things the Marines can’t make for themselves or easily preposition and could therefore end up being limiting factors for these small units maneuvering around austere environments. One of the ideas the Marines are looking at is using long-range unmanned surface vessels to carry food, munitions and other supplies to remote, distributed locations, to resupply Marines as needed without putting a manned supply ship at risk.

By the end of the decade, the Marine Corps intends to have its force transformed. Instead of three Marine regiments in the Pacific today – one in Hawaii and two in Okinawa, Japan – the service will have three Marine Littoral Regiments: one in Hawaii, one in Okinawa and one in Guam. These MLRs will be lighter and able to respond across the Pacific with little notice, already having organic to their units the air and sea lift they need to move Marines with the command and control, lethal munitions, sensors and logistics they need to conduct a variety of missions, from strike to deception to jamming to resupplying the joint force.

With many of these forces already inside China’s weapons engagement zone, Smith said, “that puts us in a unique position to be the force who is probably best able to sense and make sense of what is happening around us, and then to pass that information and data to others who can take action, or to take action ourselves.”